The main focus of activities is currently on updating the permits for underground operations to allow the exploration decline and planned diamond drilling program to proceed.

Photo of sites prepared for cap and powder magazines (August 5, 2019). 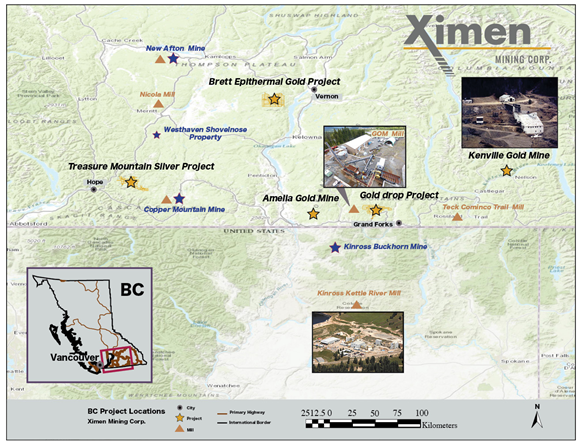