This Week on the CSE – July 1st through 5th

On this day in Canadian history, July 1st 1867: with passage of the British North America Act, the Dominion of Canada was officially established as a self-governing entity within the British Empire. 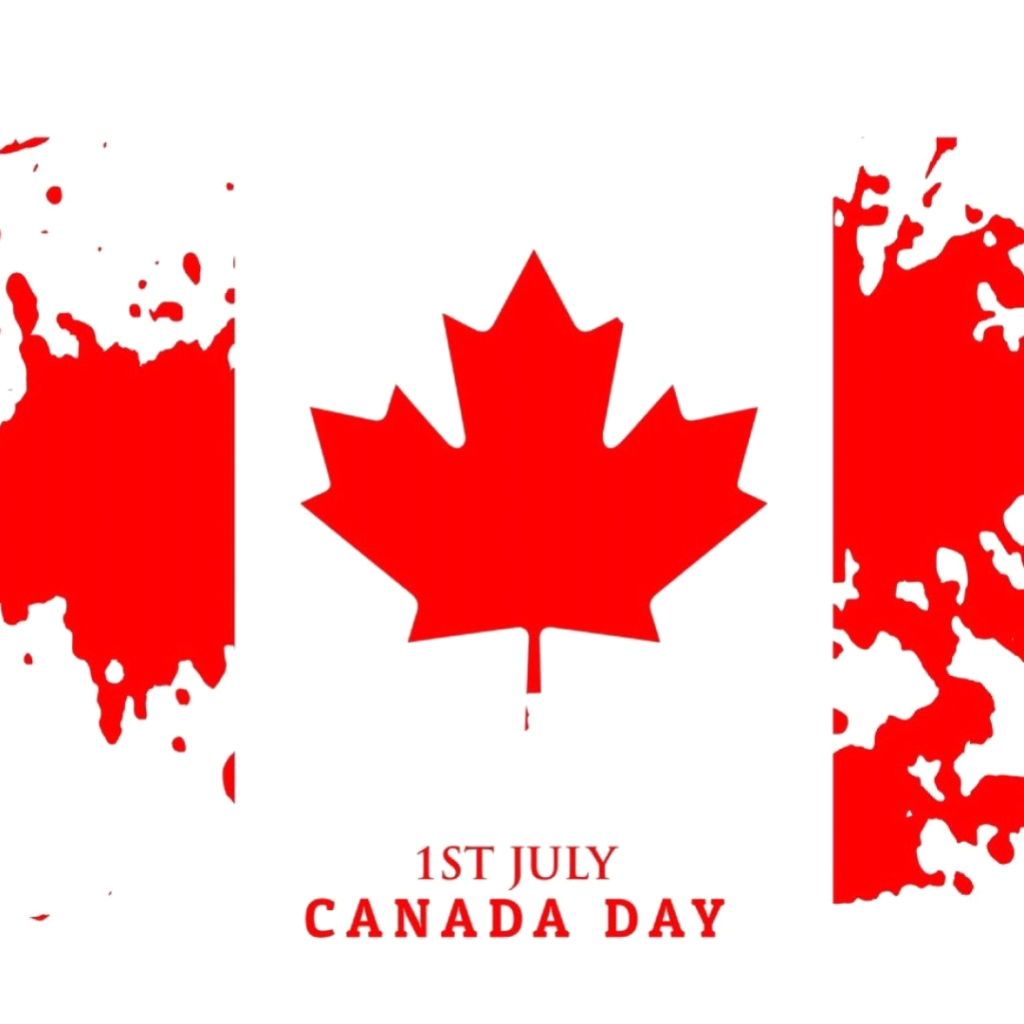 Two years later, Canada acquired the vast possessions of the Hudson’s Bay Company, and within a decade the provinces of Manitoba and Prince Edward Island had joined the Canadian federation. In 1885, the Canadian Pacific Railway was completed, making mass settlement across the vast territory of Canada possible.

Citation Growth Corp. (CSE: CGRO) successfully passed all local building and electrical inspections for its extraction lab and manufacturing kitchen and has been granted final approval by the State of Nevada to begin operations.

Through the utilization of closed-loop hydrocarbon extraction technologies it will produce a variety of high-margin products, including live resin, shatter, wax, and diamond sauce. Additionally, Citation plans to focus on underserved product areas, such as rosin and infused pre-rolls, as well as the discrete adult-use market, by producing both disposable and replaceable vape pens and cartridges.

Rise Gold Corp. (CSE: RISE) announce the successful completion of the initial surface exploration drilling program, the estimation of a significant Initial Exploration Target based on recent exploration drilling, and the Company’s strategy to advance the Idaho-Maryland Gold Project towards the re-opening of the mine.

The Company has completed 19 drill holes, totalling 20,584 meters – drilling has confirmed the presence of significant extensions of previously mined veins and structures. Numerous high-grade gold intercepts have been encountered, both near the existing mine workings and to depths of over 1 km below historic mining areas.

High Tide expects its next 10 Canna Cabana stores to begin retailing cannabis over the next 8 weeks.

“With even faster licensing by AGLC, we are excited to continue our rapid growth to becoming Canada’s leading cannabis retailer,” said Raj Grover, President and Chief Executive Officer of High Tide.

Integrated Cannabis Company, Inc. (CSE: ICAN) has entered into a share exchange agreement to acquire all of the issued and outstanding shares of TargetCo. TargetCo is a California based State and municipally licensed cannabis manufacturing business.

The acquisition of the manufacturing assets will allow Integrated Cannabis to directly participate in the California cannabis market in addition to further developing its X-SPRAYS products.

It was a short week due to the holiday, but we still managed to continue on trend, opening Tuesday at 664.29 to close Friday at 652.21.

It’s a heady time for Canadian weed stocks – so much is happening.

New legislation is being written seemingly weekly and somewhat arbitrarily. New retail locations are still struggling to come online and suppliers, particularly for CBD, are dog paddling as best they can to meet demand.

A cautionary note was issued this week as Health Canada pinched Cann Trust Holdings for producing some of its pot in unlicenced rooms.

Thousands of kilograms of cannabis are now in lock up at Cann Trust, with their CEO admitting some it had already been shipped/sold.

The news caused their stock to plummet 20% in one day.

It’s an important reminder for investors that we really are in the wild west days for this fledgeling industry. Some days the industry oversteps their bounds and it costs them. Other days, the government gets confused about how best to enact their ultimate agenda and muddies the waters for companies just trying their best to navigate a murky, arcane and rapidly evolving rule set.

However, like the wild west, for those that hold the right cards and stick to their guns, there’s fortunes to be made.