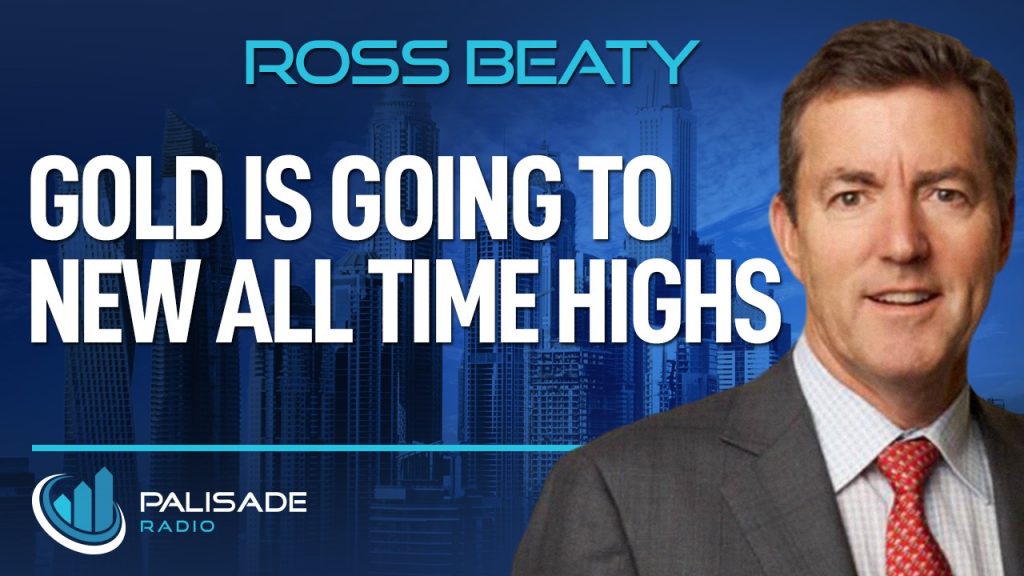 Ross discusses his early career and the lessons he learned while building his first company Equinox Resources. He says, “It’s a great deal of fun to be able to build several companies.” Recently he realized that now was the time to build a new gold company at scale. To that end, he has founded Equinox Gold. We are still relatively early in this gold bull market, and there is a considerable distance to go. He cautions that eventually, the broader markets will have to correct, as money printing can’t continue forever.