Deal-making for the week continued, albeit on a lower level, with Timmins Gold Corp.’s (TSX:TMM) acquisition of Newstrike Capital Inc. (TSX-V:NES) in an all-stock deal worth $140m. The deal will create a Mexican-focused gold producer, with Timmins shareholders owning around 63% of the company post-deal and Newstrike owning the remaining 37%. Gold prices for the week crashed below $1,200 for the first time since the beginning of the year.

It’s never great to see such depressed numbers after a week as strong as last, though the fact that it came in a holiday-shortened week makes it easier to swallow. We’ll see if the PDAC has any lifting effect as companies try to build excitement leading into the annual meeting of the industry. 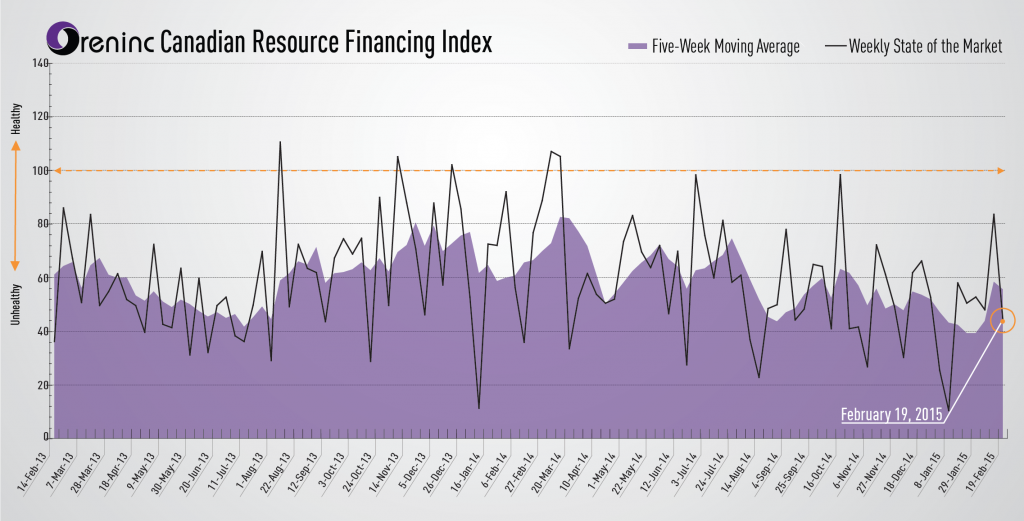