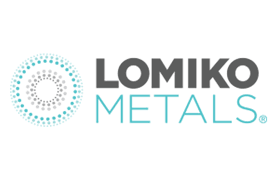 Lomiko Metals Inc. (TSX-V: LMR) is pleased to announce the initial round of analytical results from the infill and extension exploration drill program at its wholly-owned La Loutre Graphite property, located approximately 180 kilometres northwest of Montréal in the Laurentian region of Québec. The La Loutre graphite project site is located within the Kitigan Zibi Anishinabeg (KZA) First Nations territory. The drilling was supervised by Québec-based, independent geological consultant Breakaway Exploration Management Inc. and was operated under ECOLOGO requirements and compliance protocols, as Lomiko is ECOLOGO certified. Please see the press release issued on March 22, 2022 for more details about Lomiko’s ECOLOGO certification.

This phase of the program was initiated on May 15, 2022, with the goal to further define the deposit, provide the data needed to increase confidence in the mineral resource and to build on the results of the positive Preliminary Economic Assessment for the La Loutre project as announced in the Company’s July 29, 2021, press release. Lomiko has retained InnovExplo Inc, a Quebec-based independent consulting firm specializing in geology, resource estimation, mining engineering and sustainable development, to prepare an updated NI 43-101 compliant resource estimate for the La Loutre project following the completion of the 2022 drill program.

Belinda Labatte, CEO and Director stated: “We are very encouraged by the strong results obtained in the first ten holes of the 2022 drill program as those confirm the previous results including the presence of the mineralization and the grades encountered. The discovery of previously unknown marble-hosted graphite is also very exciting as it opens the possibility of adding inferred mineral resources and decreasing the overall strip ratio for the open pits. We look forward to more positive results in the next 43 holes which will be released as more assays are received. We also acknowledge and appreciate the community’s communications with us during the period, and we will continue to respond to enquiries on all aspects of our ongoing program at La Loutre, and our desire to be a responsible operator and part of a climate success story in Southern Quebec.”

Please refer to Table 1 for the weighted averaged graphitic carbon-bearing drill intersections (not true thickness) and Table 2 and Figure 1 for the collar locations for the ten completed holes within the southern end of the EV Zone referred to in this press release.

A new zone of graphitic carbon was encountered in a marble unit on the eastern or footwall side of the paragneiss. The graphite mineralization at la Loutre is generally hosted in paragneiss, and drill holes completed in prior years by the Company in the EV Zone all stopped several metres into the marble as it was previously thought that the graphite mineralization was restricted to the paragneiss. This discovery consists of 6.09% Cg over 21.0m from 211.1m to 232.1m in hole LL-22-003.

The drill core was logged and marked for sampling by a professional geologist. All the core was photographed as part of the logging procedure. Core samples were collected by splitting each sample interval in half lengthwise with a hydraulic core splitter. One half of the interval was returned to the core box, and the other half was placed in a plastic bag with a tag. The tag number was marked in indelible ink on the outside of the bag, and the bag was sealed with a plastic tie-wrap. One certified reference material standard and one blank were included in each batch of 21 samples. For shipping, samples were placed in rice bags that were individually sealed with numbered, tamper-proof security tags. The rice bags were then placed on wooden pallets, secured with plastic wrapping, and delivered by truck to Manitoulin Transport Inc. for shipping to Activation Laboratories Ltd. in Ancaster, Ontario.

At Actlabs the samples were crushed to 80% passing 2mm and then riffle split to a 250g sub-sample that was pulverized to pulp 95% passing 105μm (Actlabs Code RX1). The sample pulps were then analyzed for graphitic carbon “Cg”) by mild hydrochloric acid digestion followed by combustion in an infrared induction furnace (Actlabs Code 8Cg). Actlabs is accredited under ISO 9001:2015 registration and is independent of the Company.

The technical content presented in this press release was reviewed by Mark Fekete, P.Geo. who actively participated in the La Loutre drill program as an independent consultant to the Company as the “Qualified Person” as that term is defined under National Instrument 43-101 – Standards of Disclosure for Mineral Projects.

Lomiko Metals has a new vision and a new strategy in new energy. Lomiko represents a company with purpose: a people-first company where we can manifest a world of abundant renewable energy with Canadian and Quebec critical minerals for a solution in North America. Our goal is to create a new energy future in Canada where we will grow the critical minerals workforce, become a valued partner and neighbour with the communities in which we operate, and provide a secure and responsibly sourced supply of critical minerals.

In addition to La Loutre, Lomiko is working with Critical Elements Lithium Corporation towards earning its 70% stake in the Bourier Project as per the option agreement announced on April 27th, 2021. The Bourier project site is located near Nemaska Lithium and Critical Elements south-east of the Eeyou Istchee James Bay territory in Quebec which consists of 203 claims, for a total ground position of 10,252.20 hectares (102.52 km2), in Canada’s lithium triangle near the James Bay region of Quebec that has historically housed lithium deposits and mineralization trends.

About the La Loutre Graphite Project

The Company holds a 100% interest in its La Loutre graphite development project in southern Quebec. The La Loutre project site is located within the Kitigan Zibi Anishinabeg (KZA) First Nations territory. The KZA First Nations are part of the Algonquin Nation and the KZA territory is situated within the Outaouais and Laurentides regions.​ Located 180 kilometres northwest of Montreal, the property consists of one large, continuous block with 48 mineral claims totalling 2,867 hectares (28.7km2).

The Property is underlain by rocks belonging to the Grenville Province of the Precambrian Canadian Shield. The Grenville was formed under conditions that were very favourable for the development of coarse-grained, flake-type graphite mineralization from organic-rich material during high-temperature metamorphism. 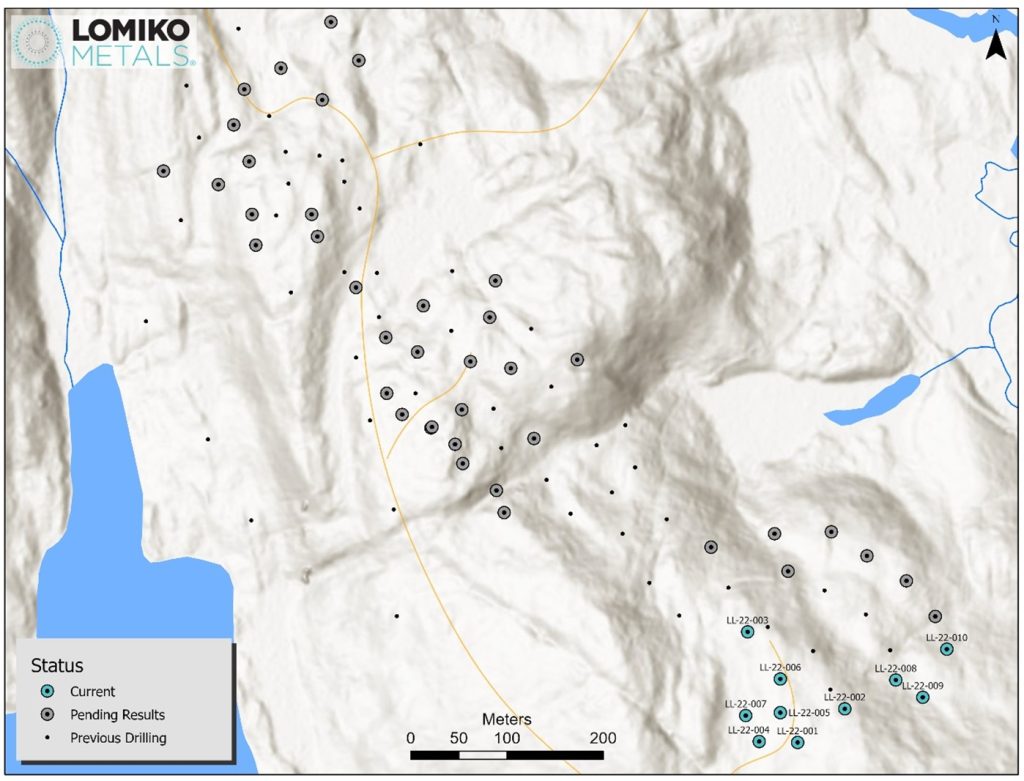