GREAT ATLANTIC RESOURCES CORP. (TSX-V:GR) (FRA:PH02) is pleased to announce it has received additional analytical results for 2022 rock samples collected at its Golden Promise Gold Property, located in the central Newfoundland gold belt. A sample from a quartz float boulder from a new target area returned 1.83 grams / tonne (g/t) gold. The boulder was located during 2022 reconnaissance prospecting and rock geochemical sampling. Great Atlantic previously identified gold soil anomalies and a boulder anomalous for gold during 2020 in this area. 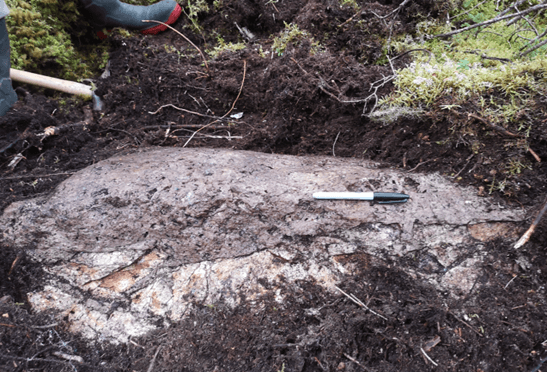 The new target area is located within the northern region of the Golden Promise Property approximately 2 kilometers west of the western part of the Jaclyn Zone. The Jaclyn Zone hosts multiple gold bearing veins / vein systems including the Jaclyn Main Zone for which the Company reported a National Instrument 43-101 compliant inferred mineral resource (119,900 ounces of gold – uncapped) during late 2018 (see the Company’s news release of December 6, 2018). 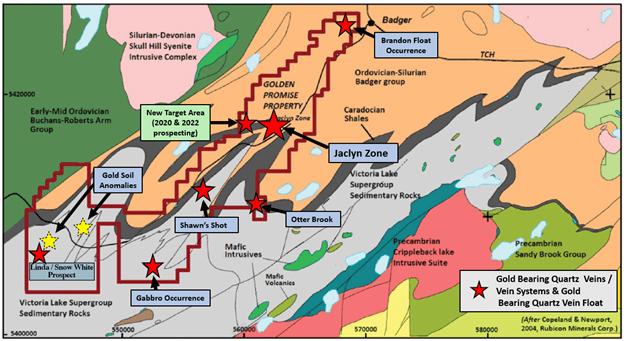 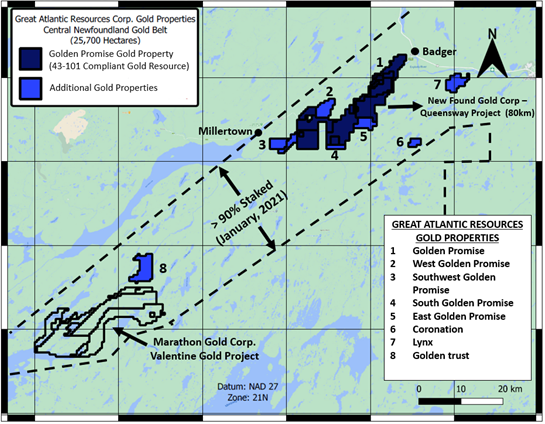 The 2022 rock sample referred to in this news release was analyzed for gold by ALS Canada Ltd. by fire assay – AA.  The 2020 rock and soil samples referred to in this news release were analyzed by Eastern Analytical Ltd. for gold by fire assay – AA. Both ALS Canada Ltd. and Eastern Analytical Ltd. and independent of Great Atlantic.

The 2022 exploration program at the Golden Promise Property was managed and supervised by a Qualified Person. 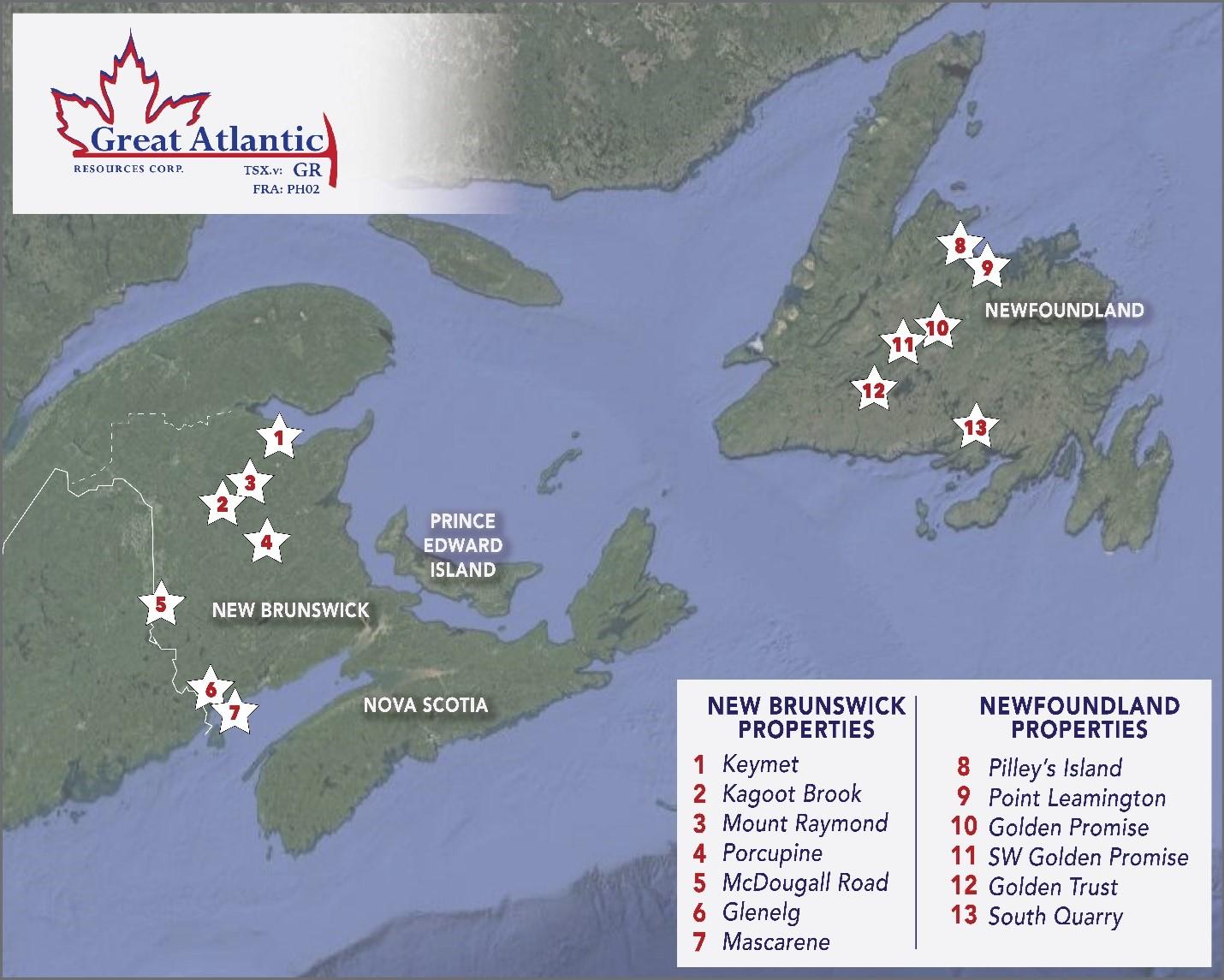