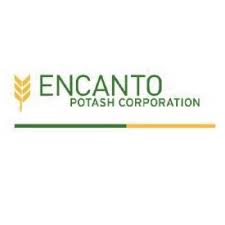 “We are extremely pleased to have successfully secured a relationship with a top tier Canadian bank to increase the capital available to the Company as we move forward with Encanto’s business objectives.” commented Stavros Daskos, President and CEO of Encanto.