Callinex Intersects 33.67m of 4.29% Copper and Other High-Grade Intervals at the Rainbow Deposit located in the Flin Flon Mining District, MB

Callinex Intersects 33.67m of 4.29% Copper and Other High-Grade Intervals at the Rainbow Deposit located in the Flin Flon Mining District, MB 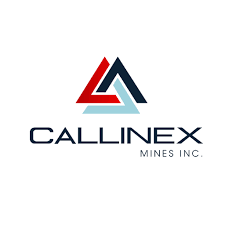 Max Porterfield, President and CEO, stated, “Drill results outlined today continue to deliver some of the widest intervals and highest copper grades intersected at the Rainbow Deposit to date.  We are incredibly pleased with the success of our step out drill holes to date, which has expanded the Rainbow Deposit in multiple areas.”

The Company has now completed the necessary drilling to delineate Rainbow within the first 800m of surface in anticipation of publishing a maiden resource estimate. Callinex completed 33 holes (including 6 wedges) encompassing 19,840m of drilling at the Rainbow deposit as part of the fully funded drilling campaign. Since the Company discovered the Rainbow Deposit in August 2020, the Company has drilled 81 holes (including 19 wedges) for a total of 42,000m into the deposit area. Callinex has 12 delineation drill holes pending at the assay lab encompassing 6,300m of drilling into the Rainbow deposit area.

Callinex is currently completing the final exploration hole of the current exploration campaign to test Target Area Odin, which is located in between the Rainbow and the newly discovered Alchemist deposits (See news release Dated September 7, 2022).  The Company has completed 8,500m of exploration drilling as part of the broader 2022 drilling campaign and has only announced 3,920m encompassing 4 drill holes to date.

J.J. O’Donnell, P.Geo, a qualified person under National Instrument 43-101, has reviewed and approved the technical information in this news release.

Individual samples were labeled, placed in plastic sample bags, and sealed. Groups of samples were then placed in security sealed bags and shipped directly to SGS lab in Vancouver, BC for analysis. Samples were weighed then crushed to 75% passing 2mm and pulverized to 85% passing 75 microns in order to produce a 250g pulverized split. 35 elements including copper, zinc, lead and silver assays were determined by Aqua Regia digestion with a combination of ICP-MS and ICP-AES finish, with over limits rerun using an ore grade analysis (two acid digest ICP-AES).  Gold was analyzed by fire assay. Specific gravity (sg) measured for each sample using the pycnometer and water and air method. QA/QC included the insertion and continual monitoring of numerous standards, blanks, and duplicates 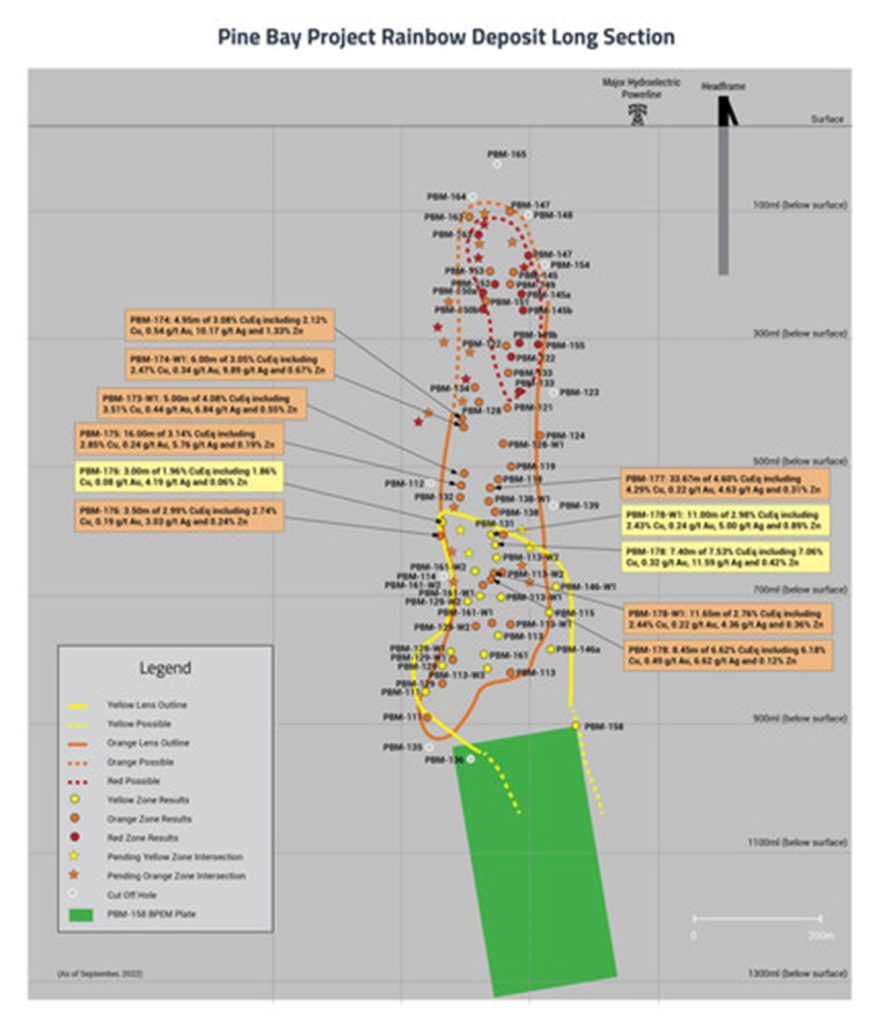 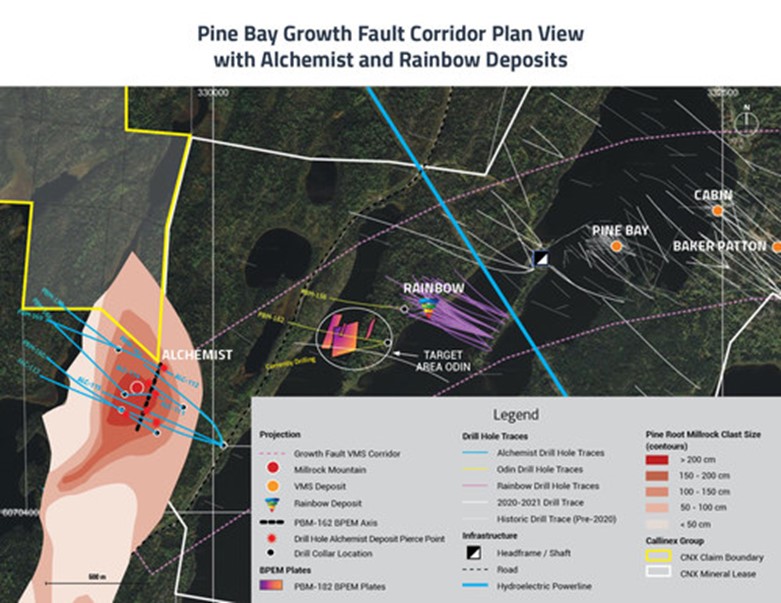