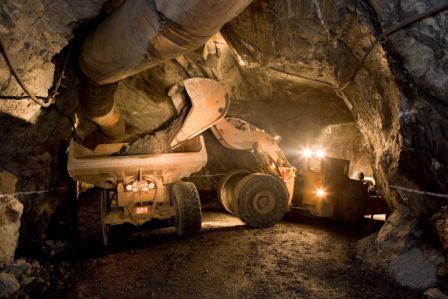 —  Gold equivalent mineral reserves at existing operations and projects in

million ounces, an increase of 15%, with a 14% increase in grade

(All amounts are expressed in United States dollars unless otherwise

1. Silver is treated as a gold equivalent at a ratio of 50:1 except at

Mercedes where silver is treated as a gold equivalent at a ratio of 140:1

Assumption of metal prices used in the estimate of mineral reserves and mineral resources remained unchanged from 2011: gold price of $950 per ounce, silver price of $20 per ounce and copper price of $2.50 per pound (except where noted).