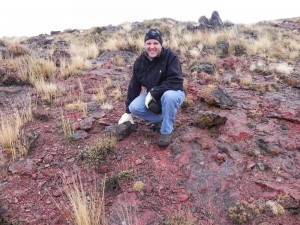 West Kirkland Mining Inc. (TSX-V:WKM) announces that it has closed the first tranche of its previously announced non-brokered private placement financing of up 15,000,000 shares for gross proceeds of CAD$1,500,000 at $0.10 per share.

In the first tranche the Company issued 6,500,000 common shares for gross proceeds of $650,000. The Company paid fees to certain finders in the amount of $16,500. All shares issued pursuant to the first tranche are subject to a statutory four month hold period which expires on May 30, 2014.

Of the funds raised in the first tranche of the Private Placement, US$500,000 has been allocated for the non-refundable deposit paid on January 24, 2014 to Allied Nevada Gold Corp. under the terms of the letter agreement entered into between ANV and the Company. The remainder of the funds raised will be used for general working capital purposes.

WKM was formed in 2010 to focus on gold exploration along major trends in North America. The Company has consolidated significant mineral rights positions within the Long Canyon Trend of Nevada/Utah. The founders and Board members of WKM have successful experience in gold discovery, mine development and mine operations in Nevada and other gold producing jurisdictions in North America.