Vizsla Silver Corp. (TSX-V: VZLA) (NYSE: VZLA) (Frankfurt: 0G3) is pleased to report results from 24 new drill holes targeting the Tajitos – Copala resource area in the western portion of its 100%-owned, flagship Panuco silver-gold project located in Mexico. The results are exclusively for the Copala structure and expand the high-grade mineralized footprint to 600 metres along strike by 400 metres down dip.

“The Copala Vein continues to exceed our expectations, delivering excellent precious metal grades over very large widths,” commented Michael Konnert, President and CEO. “When we first discovered the Copala Vein in late 2021, we knew we were on to something special given the well developed, near surface mineral continuity. At the time of the maiden resource, eight drill holes from Copala contributed 6.4Moz AgEq of indicated and 18.6Moz AgEq of inferred1. We have now reported 46 holes from Copala, effectively expanding the mineralized footprint to 600m along strike by 400m down dip with drill intercepts showing mineralization remains open in all directions. We continue to target the Copala area with three rigs and view this portion of the district as a major focus for resource expansion ahead of the Resource Update planned for Q4 of this year.”

The Copala Vein is a shallow dipping structure located at the northern extent and on the hangingwall side of the Tajitos structure. Copala is marked by high precious metals grades (up to 7,900 g/t silver and 35.20 g/t gold over 0.85 mTW) hosted within a broader envelope of vein-breccia up to 82 metres thick with local mineralized pockets up to 20.45 mTW averaging 1,030 g/t AgEq (780 g/t silver and 4.23 g/t gold).

Today’s reported intercepts expand a NNW-SSE striking high-grade shoot with approximate dimensions of 400 metres along strike and 200 metres down dip. This high-grade zone remains open to the north and down-dip to the east. Ongoing detailed structural-geologic interpretations suggest mineralization continues to the south, beyond the previously reported Cristiano Vein (see press releases dated January 19, 2022 and March 10, 2022), and is a near-term focus for expansion as Vizsla continues to explore this area. The Company currently has three drill rigs targeting the Tajitos – Copala resource area.

The Company is encouraged that the northern sector of the Tajitos – Copala resource area continues to grow, and the intercepts reported here, along with the recent discovery of Copala 2 between Tajitos and Copala (see press release dated May 19, 2022), demonstrates significant potential for additional blind to surface veins in the district. Vizsla is currently negotiating additional land access and has prepared a drill plan to advance the exploration of the Tajitos – Copala area to the north. To further support its 2022 growth initiatives, Vizsla recently completed a district-scale LiDar survey over the main 6,200 ha claim block to aid in geologic-structural mapping, drill-hole planning and geologic modelling.

The newly consolidated Panuco silver-gold project is an emerging high-grade discovery located in southern Sinaloa, Mexico, near the city of Mazatlán. The 6,754-hectare, past producing district benefits from over 75 kilometres of total vein extent, 35 kilometres of underground mines, roads, power, and permits.

Vizsla Silver is a Canadian mineral exploration and development company headquartered in Vancouver, BC, focused on advancing its flagship, 100%-owned Panuco silver-gold project located in Sinaloa, Mexico. To date, Vizsla has completed over 140,000 metres of drilling at Panuco leading to the discovery of several new high-grade veins. For 2022, Vizsla has budgeted +120,000 metres of resource/discovery-based drilling designed to upgrade and expand the maiden resource, as well as test other high priority targets across the district.

Drill core and rock samples were shipped to ALS Limited in Zacatecas, Mexico and in North Vancouver, Canada for sample preparation and for analysis at the ALS laboratory in North Vancouver.  The ALS Zacatecas and North Vancouver facilities are ISO 9001 and ISO/IEC 17025 certified. Silver and base metals were analyzed using a four-acid digestion with an ICP finish and gold was assayed by 30-gram fire assay with atomic absorption (“AA”) spectroscopy finish. Over limit analyses for silver, lead and zinc were re-assayed using an ore-grade four-acid digestion with AA finish.

In accordance with NI 43-101, Martin Dupuis, P.Geo., COO , is the Qualified Person for the Company and has reviewed and approved the technical and scientific content of this news release.

The scientific and technical information in this news release was prepared in accordance with NI 43-101 which differs significantly from the requirements of the U.S. Securities and Exchange Commission. The terms “measured mineral resource”, “indicated mineral resource” and “inferred mineral resource” used herein are in reference to the mining terms defined in the Canadian Institute of Mining, Metallurgy and Petroleum Standards (the “CIM Definition Standards”), which definitions have been adopted by NI 43-101. Accordingly, information contained herein providing descriptions of our mineral deposits in accordance with NI 43-101 may not be comparable to similar information made public by other U.S. companies subject to the United States federal securities laws and the rules and regulations thereunder. 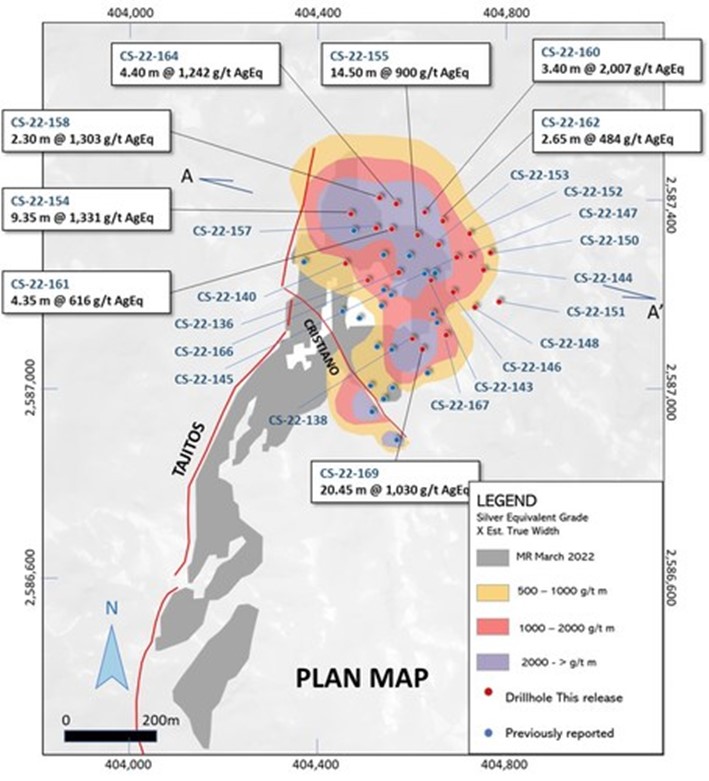 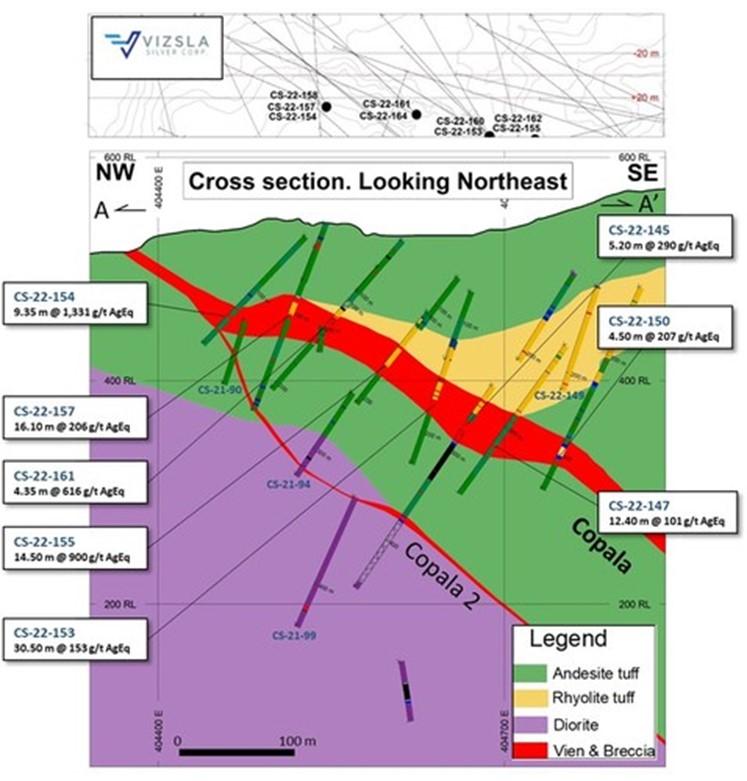