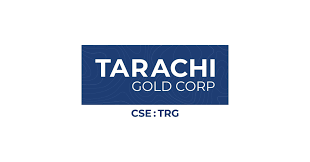 On July 13, 2021, the Company completed its Phase 2 drilling program consisting of five diamond drill holes SJA-21-010 to SJA-21-014 totaling 1577.50 metres on the San Javier Concession in Sonora, Mexico. The purpose of the program was to follow up on positive results from the 2020 drill program and determine the extent of the intrusion breccia mineralization at depth and along strike. Significant drill intercepts are displayed in Table 2 and include 0.454g/t Au over 52m in hole SJA-21-014.

Lorne Warner, Tarachi VP of Exploration commented: “Tarachi’s geological team had anticipated the diamond drilling would locate an extensive hydrothermal system after review of our previous drilling program and the system remains open along strike. Regionally these hydrothermal systems which are related to porphyry type deposits and breccia pipes are known to occur in the area.”

Tarachi CEO, Cameron Tymstra, added: “While we did not encounter the higher-grades at depth that were found in the shallower parts of the system during the 2020 drill campaign, the broader intercepts from this campaign are more akin to Agnico’s nearby Tarachi porphyry deposit which is reported to consist of indicated resources of 22.6Mt at 0.40g/t Au and inferred resources of 6.47Mt at 0.33g/t Au (from Agnico Eagle’s December 2020 Reserves and Resources Table).” Tarachi’s qualified person has been unable to verify Agnico’s information and the information is not necessarily indicative of the mineralization on the property.

Core samples will be selected by a geologist and sawed in half. One half of the core remains in the core tray the other half is placed into a plastic bag. Sample tags will be submitted into each bag before being sealed and stored at the campsite in a secure area and later transported by company truck directly to the Bureau Veritas Mineral Laboratories (BVM) in Hermosillo, Sonora, Mexico. At the laboratory, the samples were dried, crushed and pulverized with the pulps being sent by airfreight for analysis to BVM in Vancouver, B.C. for 37-element ICP analysis after modified aqua regia digestion. Gold assays are done in Hermosillo by 50-gram fire assay with an atomic absorption spectroscopy finish.

Samples will be checked using a 50-gram fire assay with a gravimetric finish for samples greater than 10ppm Au and 1Kg metallic fire assay with duplicate minus fraction analyzed. Both Hermosillo and Vancouver BVM facilities are ISO 9001 and ISO/IEC 17025 accredited. Laboratory control samples comprising certified reference samples, duplicates and blank samples were inserted by the laboratory into the sample stream and analyzed as part of the quality assurance/quality control protocol.

Tarachi Gold is a Canadian-listed junior gold exploration company focused on exploring and developing projects in Mexico. The Company’s Tarachi project covers 3,708ha of highly prospective mineral concessions in the Sierra Madre gold belt of Sonora, Mexico in close proximity to Alamos Gold’s Mulatos mine and Agnico Eagle’s La India mine. Tarachi has also acquired the Magistral Mill and tailings project in Durango, Mexico. Magistral includes a 1,000 tpd mill and access to a tailings resource (non-compliant with NI 43-101) estimated to contain 1.3Mt at 2.05g/t Au which the Company expects to bring into production in 2022. 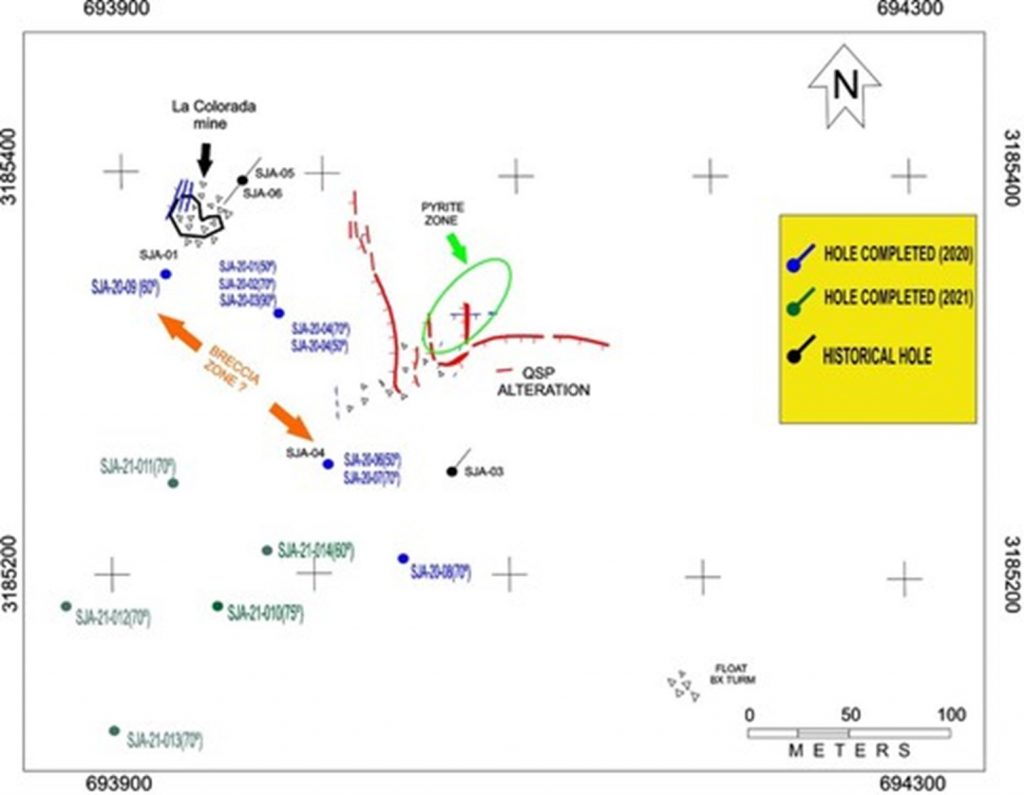 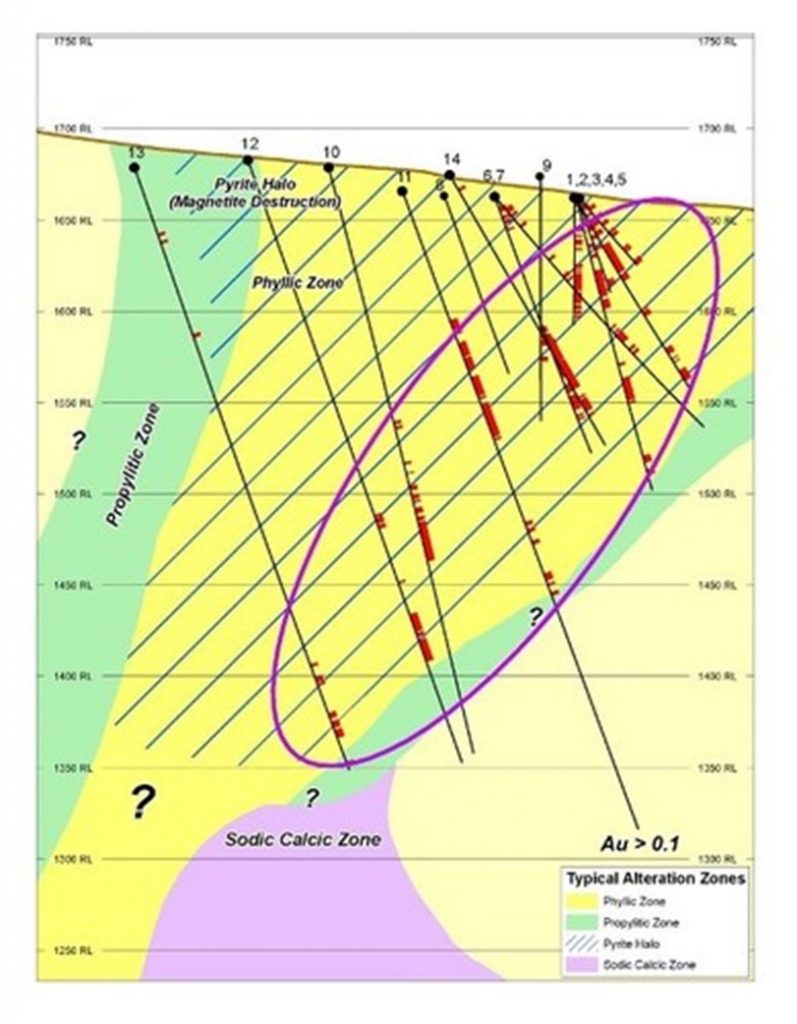 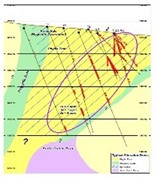