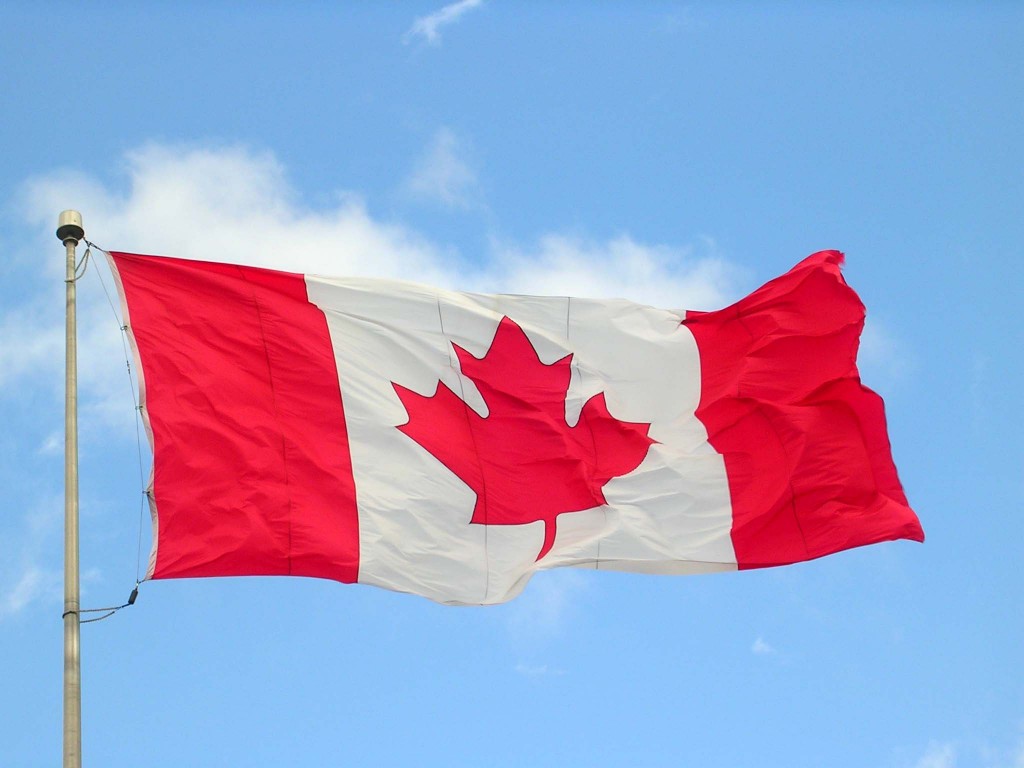 From mining, to manufacturing, to charging, Canadian businesses and workers are attracting historic investments in the electric vehicle supply chain. When electric vehicles are made from Canadian minerals, assembled by Canadian auto workers, and powered at Canadian-made chargers, we secure and create jobs, grow our economy, and keep our air clean now and into the future.

The Prime Minister, Justin Trudeau, met with workers at the Saskatoon facility of Vital Metals, Canada’s first rare earths producer. Rare earth elements are a critical mineral used in clean technology like electric vehicles and wind turbines. The Government of Canada recently announced $5 million in funding to help establish processing and production at this facility, part of a series of federal investments to support jobs and the growth of Canada’s critical minerals sector.

Critical minerals are the building blocks of the clean economy and are in increasing demand globally. Canada’s first Critical Minerals Strategy, released in December 2022, is a roadmap to make Canada a global supplier of choice for critical minerals.

Canadian workers and businesses are already leading on clean energy and technology, and the components that go into it. As demand continues to grow, positioning Canada as a reliable supplier will create even more Canadian jobs, grow our economy, and cut pollution to help fight climate change.

“The world wants clean technology, and Canada has the resources, the expertise, and the skilled workers to meet that demand. By developing and processing our critical minerals here in Canada – the first step in the clean technology supply chain – we can create good middle-class jobs all while keeping our air clean for generations to come.”