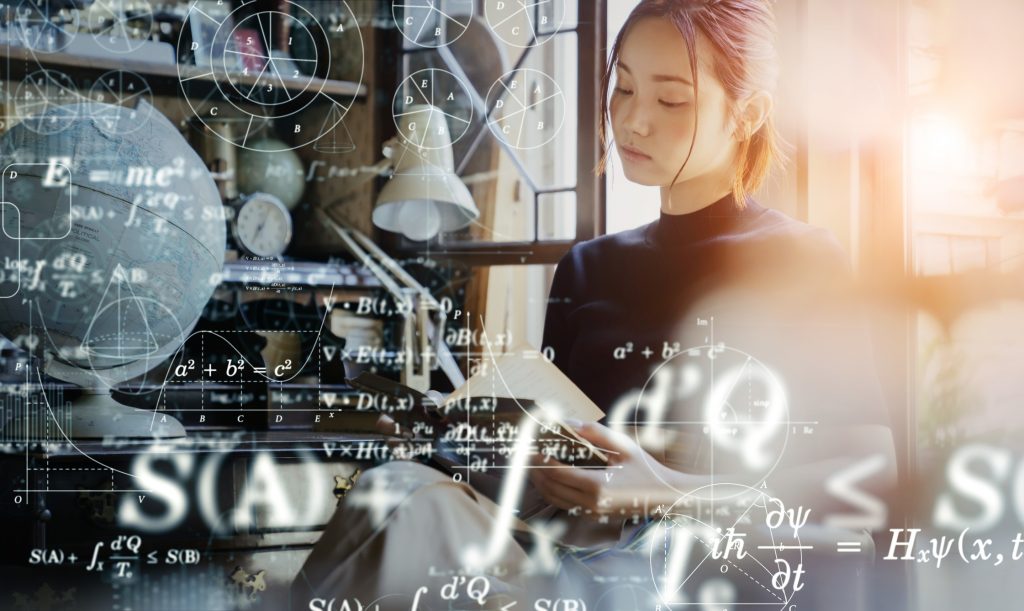 As Australia, and the world, experiences a skilled worker shortage crisis, the importance of STEM- Science, Technology, Engineering and Mathematics- for the next generation of workers and the sector’s future has become obvious. No truer is this than for the mining industry, which relies on various STEM-focused jobs at a rate far greater than many other industries.

The Australian Department of Education, Skills and Employment (DESE) has emphasised that STEM education complements the development of 21st century skills, predicting that future workers will spend more than twice as much time on tasks requiring science, maths and critical thinking.

For the companies participating in Australia’s biggest mining conference, the International Mining and Resources Conference (IMARC) in early 2022, STEM studies could be the missing piece to the skilled worker shortage crisis.

In acknowledgement of the growing importance of these foundational skills, the National STEM School Education Strategy 2016–2026 was established in 2015 and agreed upon by all Commonwealth and State education ministers. At the time, school students studying STEM in Years 11 and 12 had stalled at less than 10 per cent, with many students not understanding the importance, or career opportunities, of STEM.

The importance of these skills has only increased over recent years, including for issues like decarbonisation and technological advancement, as Australia works to keep up with the global industry. This need has become a driver of programs across the nation, including the Next Gen Program for Students and Future Leaders which has been developed by IMARC in partnership with the Victorian Government to promote STEM across the mining and resources sector.

The Next Gen Program, which is supported by Newcrest Mining and the Victorian Government, is dedicated to providing the industry’s future workforce and leaders with access to graduate opportunities, human resource and talent managers from more than 200 mining and METS companies.

80 complimentary delegate passes are on offer from the Victorian Government.  Nominations for the Next Gen Program are now open at https://imarcglobal.com/next-gen, with IMARC inviting students, graduates and young leaders to nominate themselves or colleagues prior to January 14th 2022.

Despite the push, the diversity divide is still prevalent in STEM programs as just one in ten female STEM graduates will be working in STEM fields after three years – compared to one in five men.

Australia’s Women in STEM Ambassador Professor Lisa Harvey-Smith, noted a possible reason to why that may be. Society still bombards children with what is and isn’t ‘suitable for them’, which unfortunately fuels the disparity in education and what’s needed in the workforce. Therefore, during the critical years of STEM education, ages 8 to 12, it is important to express the many opportunities STEM can provide.

“We don’t see women going into engineering in large numbers, the types of engineers that we really need for the fastest growing industries; and I think there’s just this kind of general mismatch between the type of education we’re giving our kids and what we need in the workforce. And this is just starting at a young age,” Professor Harvey-Smith said.

One big way that current campaigns are working to capture children’s interest is to present role models within STEM, and to show young people the good that can be done in the world with STEM skills.

“Young people are very drawn towards positive social impact, and I think people are starting to realize that in recruiting… You’ve really got to speak to that desire: caring about climate change, caring about the environment, caring about social equality and other issues like that, clean water recycling. And if you can speak to those things and linking that to STEM, then I think that’s how you really capture kids’ imagination.” Harvey-Smith said.

“What flows on from that is a workforce that potentially has the capability to transform our economy and grow it in ways that we just currently don’t see because of this real mismatch between even degrees in STEM at university, and the types of skillsets we need in the workforce.”

The importance of STEM programs is a sentiment echoed by Newcrest Mining Head of Talent & Capability, Paul Stratford.

“STEM programs are vitally important to build interest and excitement in our mining industry.  These programs create connections and help students to see how their skills can be used, what career options are available to them and how they can make a positive difference to the world around them,” Paul Stratford said.

“We need new people with new ideas coming into our industry, and a STEM focus helps to identify our industries future talent, technical specialists and leaders.”

Professor Harvey-Smith acknowledged that societal pressures weren’t the only obstacle for women in STEM fields, as workplace harassment and ‘boys club’ cultures in STEM industries has also created a hostile working environment for women and minorities.

“We know that good workers are hard to find. So especially now with our border restrictions, these workers know they could vote with their feet and they could go to a different company… [and that] was driving better company policies across the board. And I think that’s a really good thing.”

Ultimately, STEM will only continue to grow in importance for the sector; and as skilled workers become even more valuable, Australian companies have to find ways to encourage the next generations of workers to the sector in order to stay in pace with the rest of the world and at the forefront of industry.

This increased demand from within the mining sector and others has prompted companies like Newcrest to forge new partnerships and create new career pathways into the industry as recruitment shifts to a proactive approach.  Multiple pathways now exist for high school or trade students to enter the mining industry in entry level roles, apprenticeships, internships and through mining schools.

“Continuing to support a broad and innovative range of STEM programs is essential for not only Newcrest but the entire mining industry.  We are engaging closely and more frequently with high schools and universities to increase the pool of available talent and influence younger students to study STEM and consider mining industry careers,” Paul Stratford said.

Australian Government Women in STEM Ambassador Lisa Harvey-Smith, Newcrest Mining and the Victorian Government will be sharing their insights on STEM at the International Mining and Resources Conference (IMARC) in Melbourne on January 31st to February 2nd, 2022.