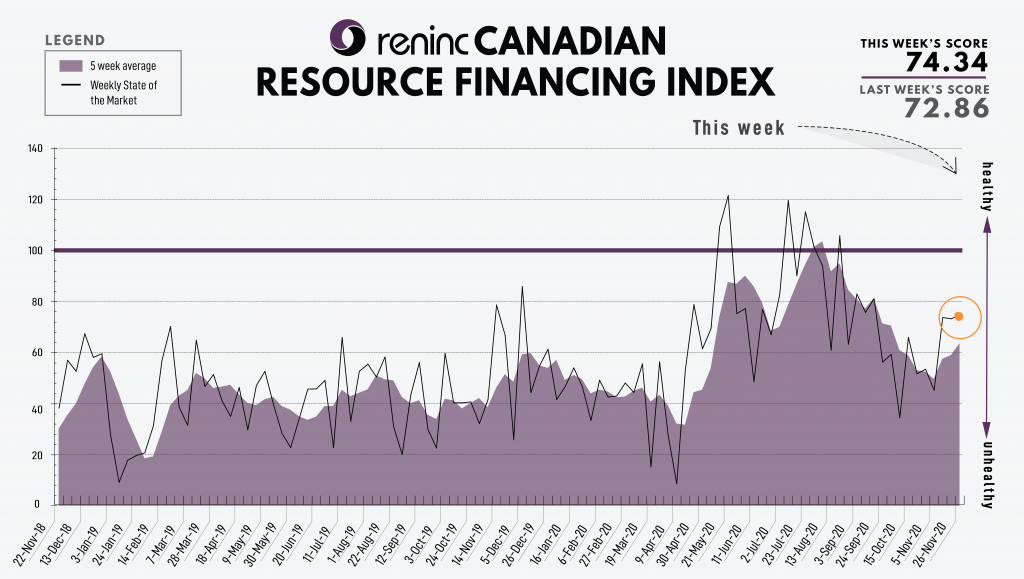 The past week saw the annual Thanksgiving holiday in the US, a moment of reflection for many in what has been a challenging year.

The COVID-19 virus global death toll is approaching 1.5 million with almost 62 million cases reported worldwide. However, vaccine news continued to buoy stock markets at the expense of precious metals, which fell for a third consecutive week.

US president Donald Trump is slowly realising he lost the November election while president elect Joe Biden has been naming people to key posts of his administration, which takes office in January. The big question is whether or not there will be another round of fiscal stimulus before year end to cushion the economic impacts of the COVID-19 pandemic. And with the number of infections increasing again, whether or not there will be new restrictions which could restrict the economy.