Luminex Resources Corp. (TSX-V: LR) (OTCQX: LUMIF) is pleased to announce that after assay results from four of five completed holes, it has drill-delineated at least 200 metres of strike length at the Company’s high-grade gold and silver discovery, that it is referring to as Cuyes West. The additional step-out holes were drilled after the initial discovery announced in the March 14, 2022 news release. In addition to the drilling, the Company has discovered a new mineralized structure, the Ruiz structure, which is parallel to the Camp deposit and has also identified other similar targets for potential future testing at Condor North.

Drill hole CU22-05 was drilled to step out on CU22-04 and intercepted the projected mineralised structure over approximately 7 metres from 186 metres. This represents a step-out of approximately 120 metres to depth and 50 metres laterally. Assays from this intercept have not been received and grades are unknown.

The Ruiz structure connects to the Cuyes West structure from the north at a high angle (see Figure 1 and Figure 4). Luminex geologists extended hole CU22-05 to intersect this structure and, at the predicted depth, the hole cut approximately 18 metres of disseminated and centimetric vein sulphides from 266 metres, including 50 centimetres of semi massive sulphides at 280 metres. Assays from this intercept have not been received and grades are unknown. Luminex is testing this structure with a second drill hole, drilled to the north-northeast having designed the hole to intersect the structure at a vertical depth of approximately 70 metres. This drill hole is shown on Figure 1 and Figure 4.

Both the Cuyes West and Ruiz structures consist of pyrite, sphalerite, marcasite disseminated along rhyolite dike contacts that is associated with illite, sericite, silica and carbonate (locally rhodocrosite) alteration. This style of mineralization is identical to the Camp deposit located approximately 700 metres to the south-southwest (see Figure 4) and is classified as intermediate sulphidation type. The Camp deposit hosts an inferred resource of 6.0 Mt with 663,000 Au Eq oz, with a gold and silver grade of 3.28 g/t and 27.8 g/t respectively. Luminex geologists have identified additional structures at Condor North that have similar characteristics and may constitute future drill targets.

At Condor North, Luminex plans to:

All Luminex sample assay results have been independently monitored through a quality control / quality assurance protocol which includes the insertion of blind standards, blanks as well as pulp and reject duplicate samples. Logging and sampling are completed at Luminex’s core handling facility located at the Condor property. Drill core is diamond sawn on site and half drill-core samples are securely transported to ALS Laboratories’ (“ALS”) sample preparation facility in Quito, Ecuador. Sample pulps are sent to ALS’s lab in Lima, Peru for analysis where gold content is determined by fire assay of a 50-gram charge with ICP finish. Silver and other elements are also determined by ICP methods. Over-limit samples assaying greater than 10 g/t gold and 100 g/t silver are re-analyzed by ALS using fire assay with a gravimetric finish. Luminex is not aware of any drilling, sampling, recovery or other factors that could materially affect the accuracy or reliability of the data referred to herein. ALS Laboratories is independent of Luminex.

Leo Hathaway, P. Geo, Senior Vice President Exploration of Luminex and the Qualified Person as defined by National Instrument 43-101 Standards of Disclosure for Mineral Projects, has reviewed, verified and approved the scientific and technical information concerning the Condor Project in this news release and has verified the data underlying that scientific and technical information.

Luminex Resources Corp. is a Vancouver, Canada based precious and base metals exploration and development company focused on gold and copper projects in Ecuador. Luminex’s inferred and indicated mineral resources are located at the Condor Gold-Copper project in Zamora-Chinchipe Province, southeast Ecuador. Luminex also holds a large and highly prospective land package in Ecuador, including the Pegasus and Orquideas projects, which are being co-developed with Anglo American and JOGMEC respectively. 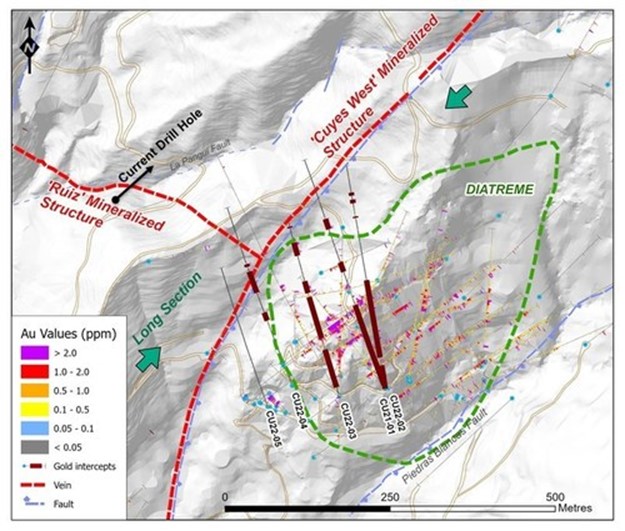 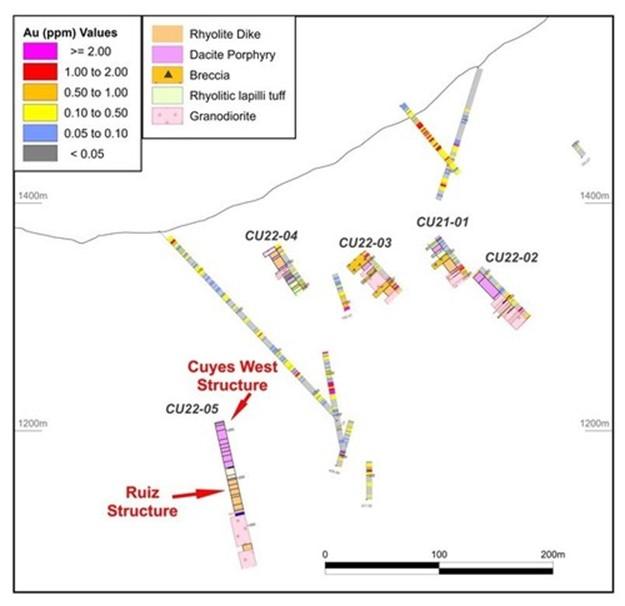 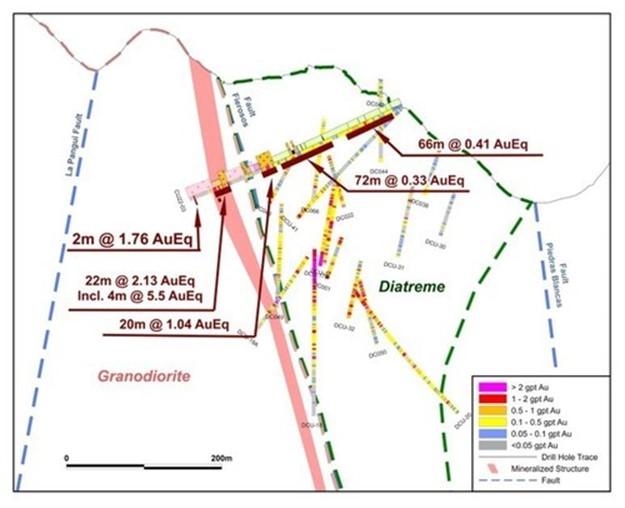 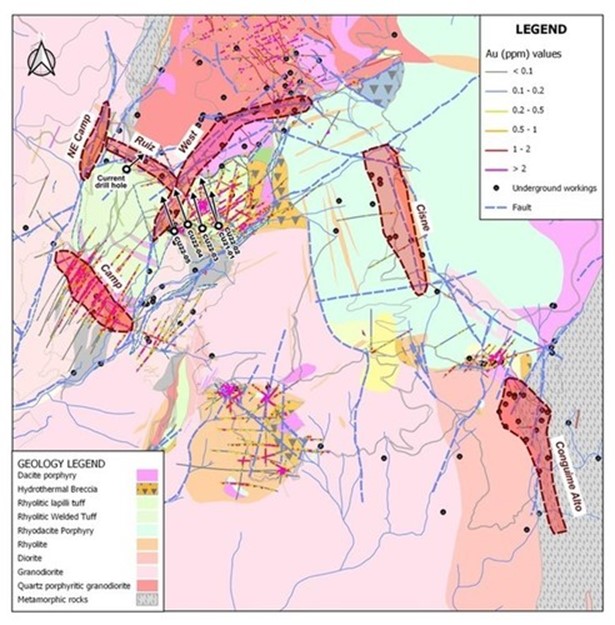