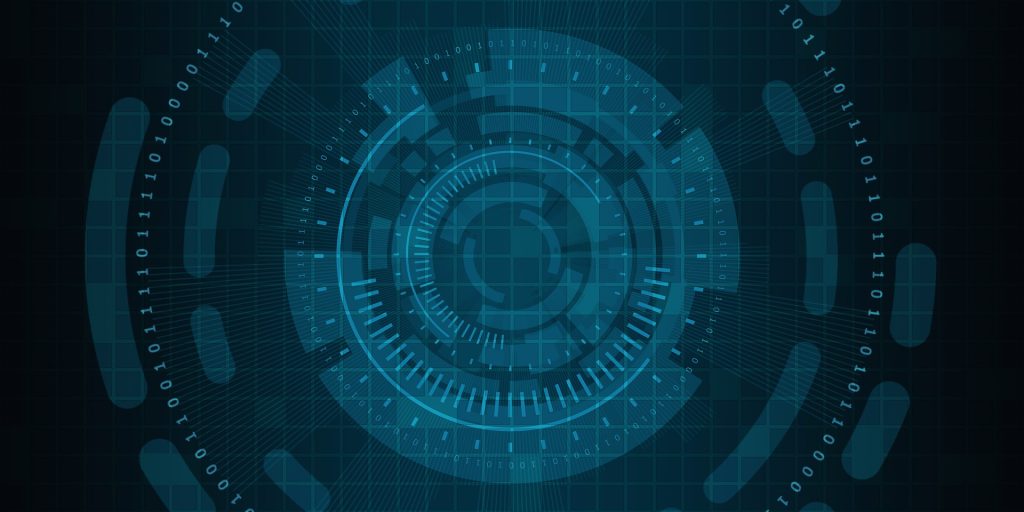 Lives could soon be at stake if the mining industry doesn’t make cyber security a business priority and safeguard against increasingly sophisticated attacks, according to experts in the field.

With the sector’s growing reliance on technology across the entire value chain, cyber security is a key issue that will be discussed at the International Mining and Resources Conference (IMARC) at the Sydney ICC next week.

In the past there has been a surprising lack of concern across the sector. PwC’s 2020 ‘Global CEO Survey’ saw only 12% of surveyed mining and metal CEO’s saying they are ‘extremely concerned’ about cyber security threats, as compared with 33% of leaders globally.

IMARC speaker and Chairman of the Mining and Metals Information Sharing Analysis Centre Rob Labbé, says the industry is yet to identify cyber security as a key business risk.

“It’s where safety was 20 years ago where it was largely seen as a technical problem, and you put up another guard rail and the issue was solved. Versus now when you’ll be hard pressed to find an operator where safety is not continuously discussed at the executive and board level,” he says.

Head of MinterEllison’s Cyber Law and Data Protection practice Paul Kallenbach, who is also participating in IMARC, says this is changing rapidly but more needs to be done, as while the risks are currently largely surrounding production, finances, and information – safety could soon be the biggest concern.

“The industry must be alive to cybersecurity threats. Increased ‘technologisation’ creates new entry points, which cyber criminals are increasingly exploiting to compromise production and supply chains, potentially jeopardising human safety. Indeed, according to a recent Gartner report, it is predicted that by 2025, cyber criminals will have effectively ‘weaponised’ IoT environments to harm humans,” he says.

“If we think about the types of systems that manage things like automated haulage trucks, you’ve got hollow trucks running around and you’ve seen the size of those. Maybe it doesn’t stop before it gets to the Toyota Hilux which would be markedly uncomfortable for the people in the Hilux.

“Computers are going to do what they’re told to do whether it’s right or wrong and so the opportunity for that to be affected now is so much greater than it was in the past,” says Mr. Labbé.

“Unless we get ahead of this as an industry. It’s only a matter of time before a cyber incident is the root cause of a significant safety or sustainability problem for somebody.”

Among those companies collaborating on trends in mining, investment and innovation towards a sustainable future at IMARC is Dataminr, which works to provide comprehensive real time perspectives on cyber threats, through AI based alerting systems.

Nate Green is a Cyber Risk expert with the organisation and has a background in the United States Intelligence Community and says as the entire value chain’s reliance on technology grows, nefarious actors are being presented with an increasing number of opportunities to disrupt companies for financial or political gain.

“Companies are increasingly outsourcing smaller parts of their business to a third party or vendor, and that provides a bigger attack surface, so if I am going after a mining company, I know that I can cause operational disruption by attacking the law firm that they use or a manufacturer that they source parts from,” he says.

“The heaviest sector that we see hit by ransomware far and away is manufacturing and that is not these massive Fortune 1000 manufacturing companies. It is, for example, the small manufacturing company in Perth that you’ve never heard of but might provide a critical component to a mining company. So when you look at that downstream risk, it’s often the third party businesses in the supply chain that is your biggest attack surface and the biggest threat to operational continuity.”

And these attacks are only becoming more sophisticated according to Rob Labbé.

“In 2019 at the last in-person IMARC, I would have told you only around 5% of attacks are from sophisticated actors. Now around 25% of the attacks are very targeted, very sophisticated actors versus the spam that we all get in our personal mailboxes, so that’s a material shift and it’s largely because mining is drawing the interest of the state sponsored adversaries,” he says.

Mr. Labbé points to IMARC as an invaluable opportunity for the sector to work together on solutions to constantly emerging challenges like this.

“As an industry we need to start working together on this, both as a supplier community as well as an operating community, really encompassing the breadth of the industry. This is too big for any of us to do by ourselves. It doesn’t matter if you’re BHP or a small early-stage exploration company – we need to work together to do to solve these issues,” he says.

The International Mining and Resources Conference (IMARC) is where global mining leaders collaborate on trends in mining, investment and innovation towards a sustainable future. As Australia’s largest mining event, it brings together over 7,500 decision makers, mining leaders, policy makers, investors, commodity buyers, technical experts, innovators, and educators from more than 100 countries for three days of learning, deal-making and unparalleled networking. IMARC is developed in collaboration with its founding partners the Victorian State Government of Australia, Austmine, the Australasian Institute of Mining and Metallurgy (AusIMM) and Mines and Money.