GREAT ATLANTIC RESOURCES CORP. (TSX-V:GR) (FRA:PH02) is pleased to announce it has received gold assays for drill core samples from its fall 2021 diamond drilling program at the Otter Brook gold showing, located in the east region of its 100% owned Golden Promise Gold Property. The gold assays were for the first nine holes of the twelve-hole program. The Golden Promise Property is located within the central Newfoundland gold belt. 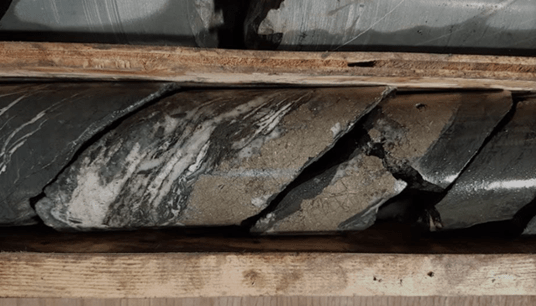 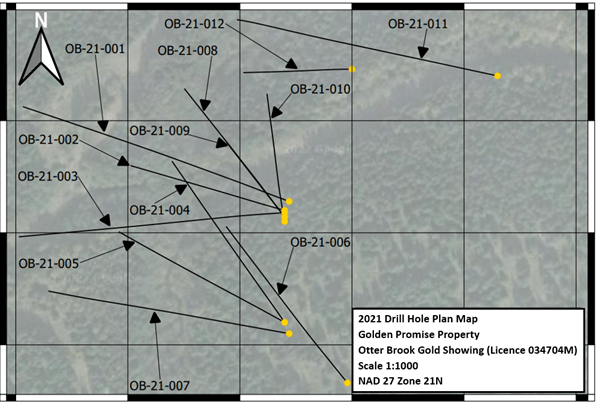 Of note, A 0.48-meter core length sample containing a quartz-carbonate-pyrite vein from drill hole OB-21-7 returned an anomalous value of 0.245 g/t gold. The area immediately south of this hole has not been drilled.

Drill core from the 2021 program was logged and sampled by Great Atlantic personnel at a secure facility in central Newfoundland. The drilling intercepts reported in this news release are core lengths and not true widths. More information is required to estimate the true thickness of these gold bearing intervals. The drilling program was managed by a Qualified Person. 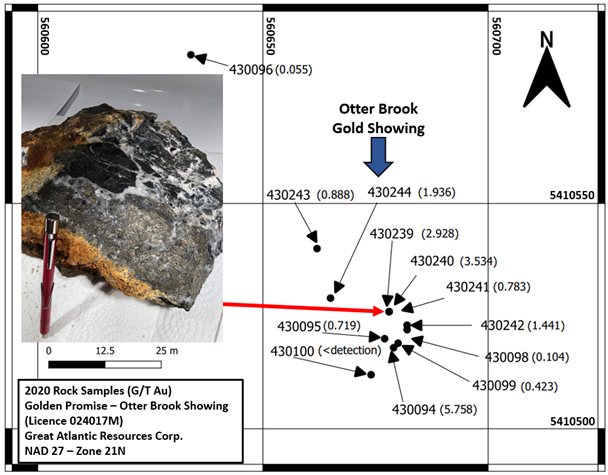 The drill core samples from the 2021 program were analyzed at Eastern Analytical Ltd. The samples were assayed for gold by the Total Pulp Metallics method. This involves crushing of the entire sample to -10 mesh and pulverizing to 95% -150 mesh. The total sample is then weighed and screened 150 mesh. The +150 mesh fraction is fire assayed for gold, and a 30 gram sub-sample of the -150 mesh fraction is fire assayed for gold. A calculated weighted average of total gold for the sample is reported as well (the values reported in this news release). The samples were also analyzed for 34 elements (200-mg sub-samples totally dissolved in four acids and analyzed by ICP-OES). Eastern Analytical Ltd., a certified laboratory, is independent of Great Atlantic. Blank and standard samples were included in the drill core sample submission to Eastern Analytical.

Great Atlantic collected gold bearing rock samples during 2020 at the Otter Brook gold showing from outcrop, subcrop and float. Eight of 11 rock samples collected during 2020 at this showing returned gold values in the 0.719 – 5.758 g/t range. An outcrop grab sample returned the highest value of 5.758 g/t gold (Company news release of  December 3, 2020). The 2020 program was managed by a Qualified Person. The 2020 prospecting rock samples at the Otter Brook gold showing were assayed for gold by Eastern Analytical Ltd. by Fire Assay – AA. 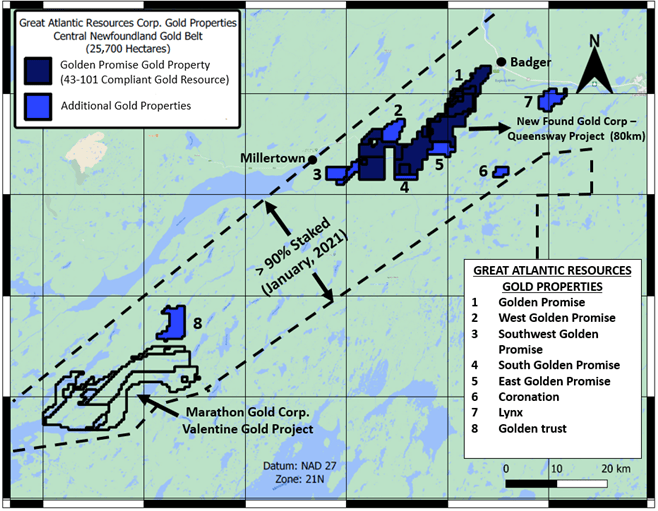 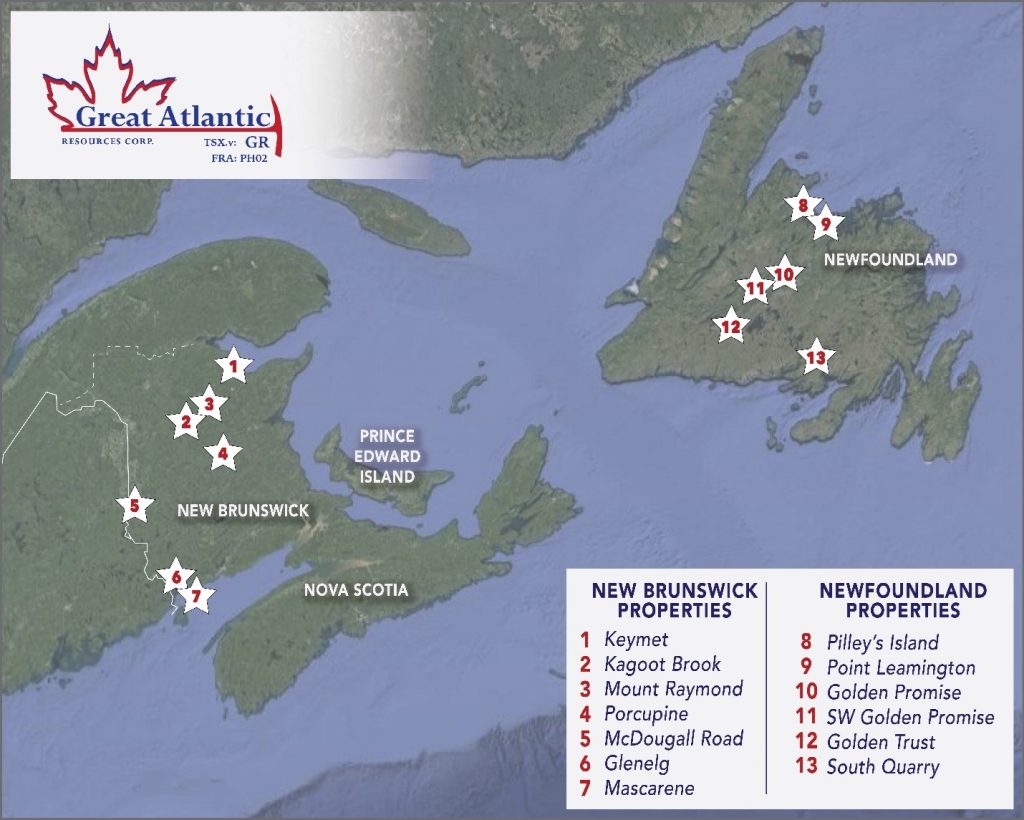