GREAT ATLANTIC RESOURCES CORP. (TSX-V:GR) (FRA:PH02) is pleased to announce it is currently conducting gold exploration consisting of prospecting and rock geochemical sampling at six properties in central Newfoundland adjacent to and in close proximity to the Company’s flagship Golden Promise Gold Property. The mineral licences occur east, west, south, and southwest of the Golden Promise Property. Anomalous gold in soil and / or rock samples is reported within and / or adjacent to these mineral properties. 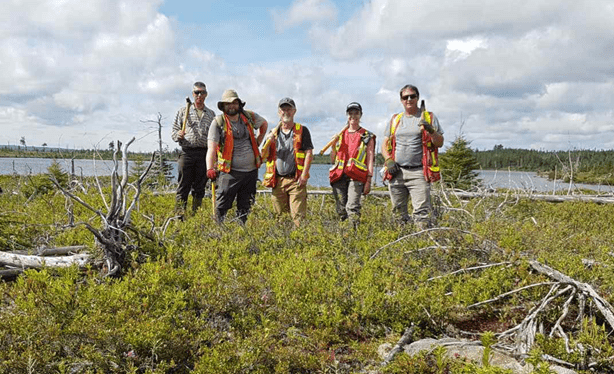 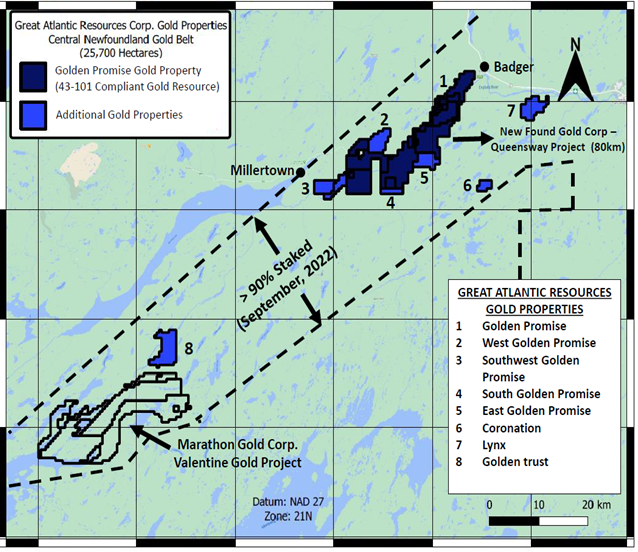 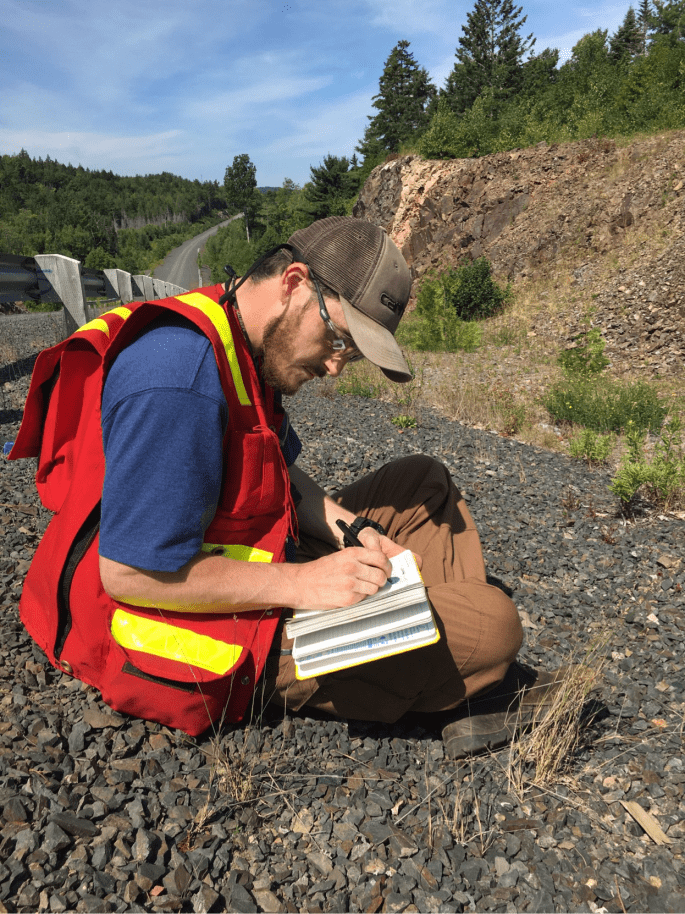 The Company’s central Newfoundland gold properties are located within the Exploits Subzone of the Newfoundland Dunnage Zone. Recent significant gold discoveries within the Exploits Subzone include those of Marathon Gold Corp. (TSX.MOZ) at the Valentine Gold Project, Sokoman Minerals Corp. (TSXV.SIC) at the Moosehead Gold Project and New Found Gold Corp. (TSXV.NFG) at the Queensway Project. Readers are warned that mineralization at the Valentine Gold Project, Moosehead Gold Project, and Queensway Project is not necessarily indicative of mineralization on Great Atlantic’s gold properties in this region. 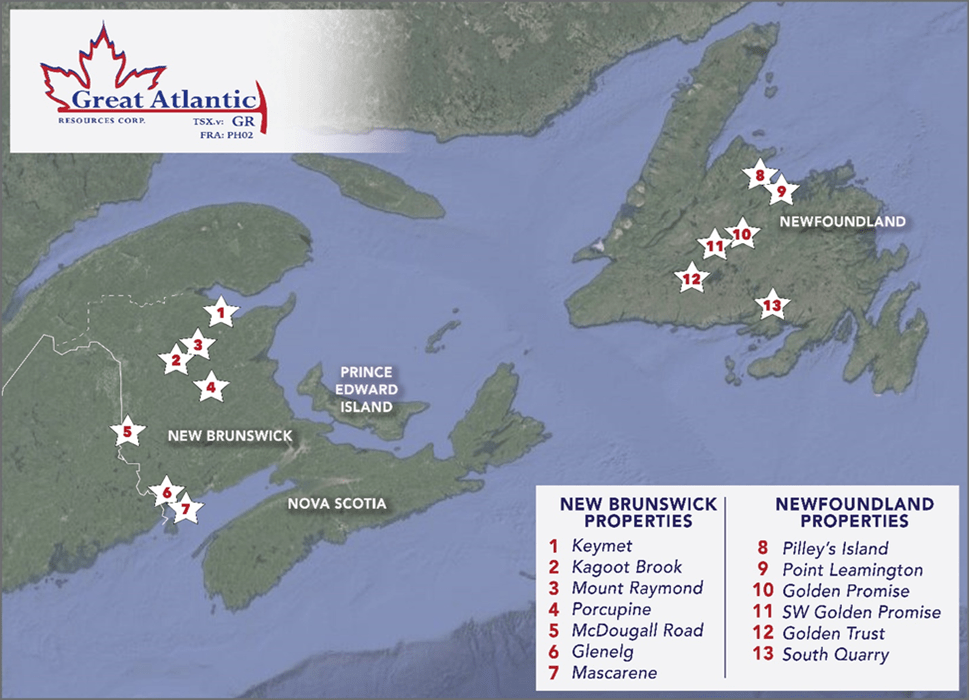 Prospector News Editor’s Note: I was fortunate to work with and... READ MORE


45th Annual BC Mine Reclamation Award and Scholarship Recipients Announced

Arcadis, in partnership with the World Business Council for Susta... READ MORE