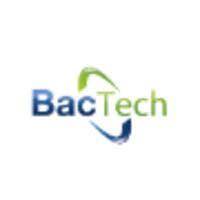 As I sometimes do with tiny, start-up companies, I watched BacTech and its snail’s pace progress for several years before recommending the company officially about four years ago. Even for a while after that, things plodded along; variously, with modified plans/projects and other delays…and often with scarcely two nickels to rub together. 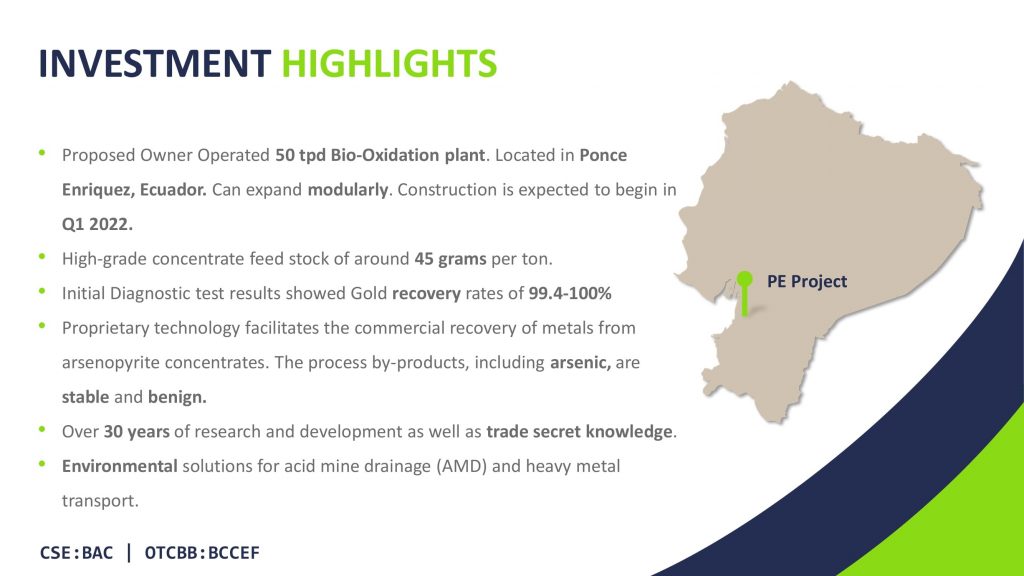 But as you can see at BacTech’s web site by a cascade of recent news (at https://bactechgreen.com/) as well as in a video chat I had recently with the company’s C.E.O. Ross Orr (that discussion at https://www.youtube.com/watch?v=d01tEMPapxc) this unique company with the means to “Recover Metals While Healing the Environment” has been putting the pieces together that could finally see it in production and with revenues in the coming months. 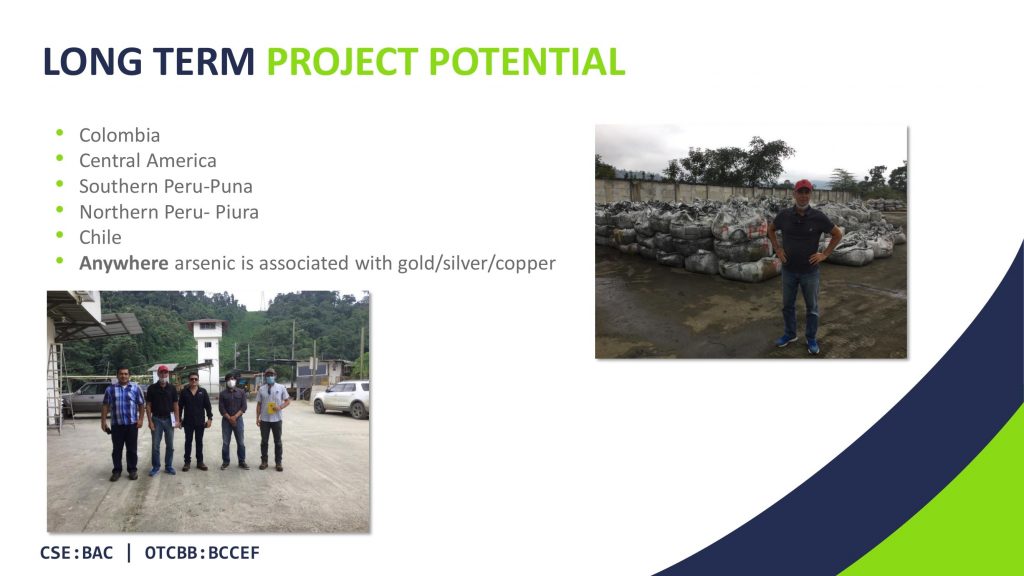 As said, the company’s chief focus right now is in Ecuador; and I have on and off been privy to and even somewhat a part at times of BacTech’s inroads there. A lot of success has been achieved—and the necessary funding obtained—recently by the company that should shortly lead to the building of its first commercial plants in the Ponce Enriquez area of Ecuador, where the company has already exhibited on a small scale that it can recover precious and base metals from old, toxic and arsenic-laced mine waste…remove and render inert the arsenic…and in the end be able to monetize ALL these various products, while cleaning up the environment.

The need and opportunity for this kind of thing globally is STAGGERING. Many of us believe that BacTech and/or companies doing similarly have bright futures ahead of them from similar clean-up opportunities the world over. While our Members have already made several times their money here in some cases, I think the best is yet to come. Stay tuned!