Cabral Gold Inc. (TSX-V: CBR) is pleased to provide results from an additional four diamond drill holes from the Phase II drilling program at the Cuiú Cuiú Project, which was designed to test the continuity of high-grade zones within the MG (Moreira Gomes) deposit.

Alan Carter, President & CEO stated:“These recent drill results from the MG deposit confirm our hypothesis that extensive low-grade mineralization at Cuiú Cuiú surrounds high-grade gold mineralization which is continuous down-dip and along strike in several areas. This represents a step change in our understanding regarding the distribution of gold mineralization and may explain why Cuiú Cuiú produced so much placer gold during the Tapajos gold rush from 1978 to 1995.”

Gold mineralization at Cuiú Cuiú occurs within broad deformed and altered mineralized corridors within granitic rocks. Within these broad zones, distinctive, narrower higher-grade structural zones occur. Historic drill programs completed between 2008 and 2012 were designed to identify bulk-tonnage resources amenable to large-scale open-pit exploitation. As a result, very little attention was directed towards following up the many higher-grade intervals encountered in those programs (of the 180 historic holes completed from 2008 – 2012, a total of 60 intercepts returned values of +10 g/t gold (see press release dated April 29, 2019).

At MG, historic drilling was widely spaced with most of the sections having only one drill hole. However, high-grade mineralization was encountered in drill holes on these sections from surface to vertical depths of 322m below surface. With the very wide spacing of intercepts, high-grade domains could not be correlated with confidence. As a result, the most recent resource estimate for Cuiú Cuiú was adversely impacted by top-end cutting (see press release dated June 7, 2018). The Phase II program was designed to demonstrate the continuity of historic high-grade intercepts (see press release dated February 28, 2019). The objective is to work towards generating a revised resource with better constraints on the high-grade trends.

Five diamond drill holes (199-19 to 203-19) were completed at the MG deposit as part of the Phase II drill campaign and were designed to target three potential zones of high-grade gold mineralization (Figure 1) which had been identified in previous drilling. All assay results have now been received from these new holes at MG (see Table 1). 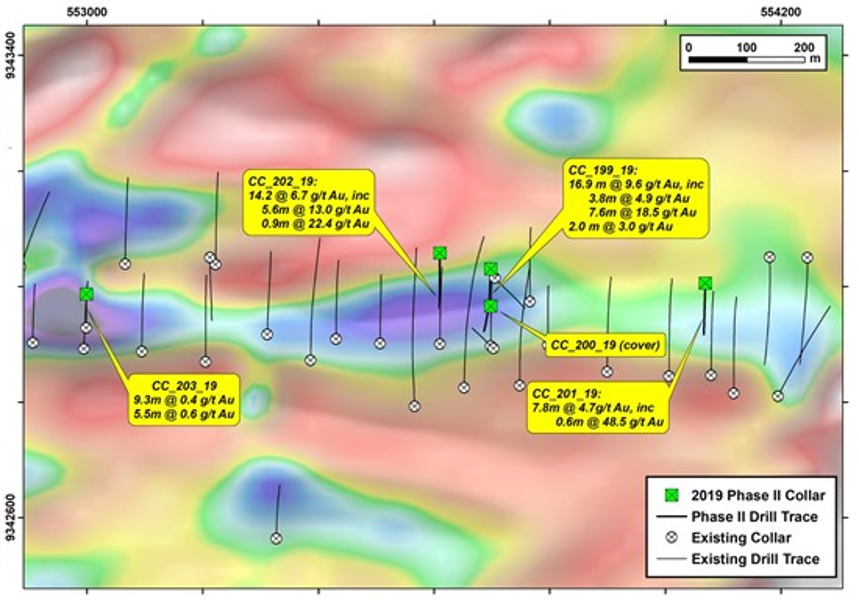 Hole 200-19 was terminated at 50m depth and was designed to intersect the near surface up-dip expression of the high-grade intercept in 199-19 but encountered thicker than expected transported overburden.

Hole 203-19 was drilled in the western-most target at MG (Figure 1) to test the up-dip extension of high-grade gold mineralization (15m @ 16.9 g/t gold) previously returned from hole 53-09. The hole also intersected transported overburden in the area of the projected up-dip extension of the high-grade zone and returned only low-grade values including 9.3m @ 0.4 g/t gold from 13m depth and 5.5m @ 0.6 g/t gold from 44.5m depth (Table 1). 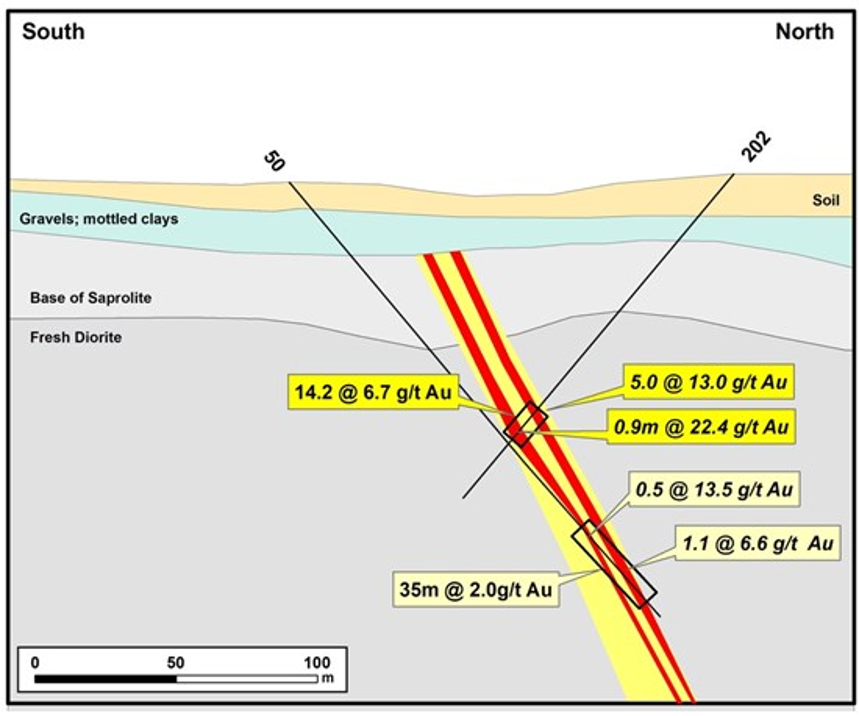 Figure 2: Cross-section showing location of holes 50-10 and 202-19 at the central high-grade target at MG 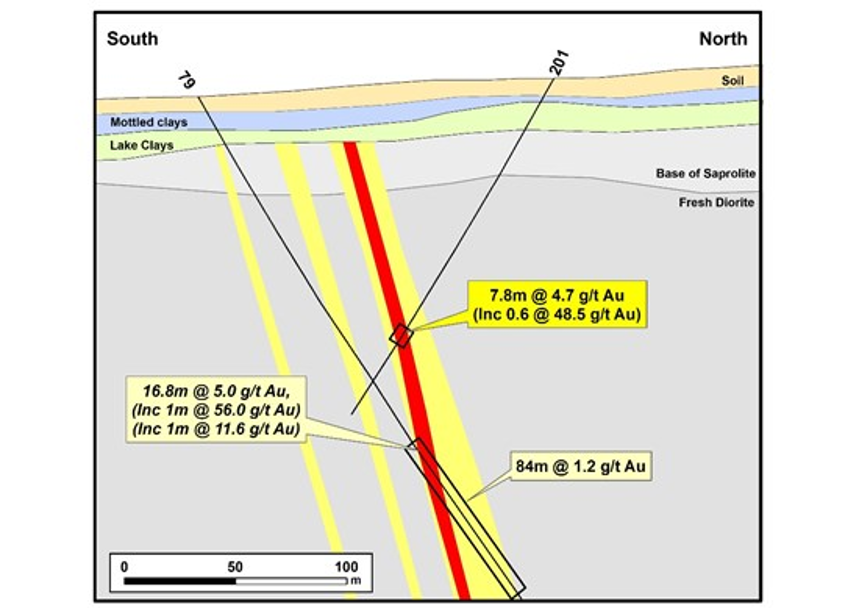 Figure 3: Cross-section showing location of holes 79-10 and 201-19 at the eastern-most high-grade target at MG

Additional drill results from the Phase II drilling program are expected to be released later this month and will include results from drill holes 204-19 to 206-19, all of which were drilled at the Central deposit and were also designed to follow up historic high-grade drill intercepts.

The Company is a junior resource company and is engaged in the identification, exploration and development of mineral properties, with a primary focus on gold properties located in Brazil. The Company owns the Cuiú Cuiú gold project located in the Tapajós Region within the state of Pará in northern Brazil.