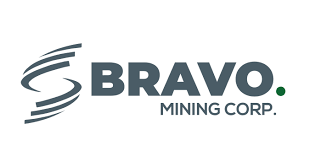 Bravo Mining Corp. (TSX-V: BRVO),  announced that a diamond drill hole at its Luanga Project, located in the Carajás Mineral Province, state of Pará, Brazil, intersected massive sulphide and semi-massive sulphide mineralization. Based on visual inspection by experienced geologists the core is interpreted to contain pyrrhotite, pentlandite (a primary nickel sulphide mineral) and chalcopyrite (a primary copper sulphide mineral). This style of sulphide mineralization, in these concentrations, has not previously been observed at the Luanga platinum group metals (palladium + platinum + rhodium) + gold + nickel (PGM+Au+Ni) project. Likewise, primary copper mineralization (interpreted as chalcopyrite) has previously only been observed in trace amounts at Luanga.

“Intersecting this style of massive sulphide mineralization for what we believe to be the first time at Luanga is a potentially material development,” said Luis Azevedo, Chairman and CEO of Bravo. “The drill hole has already been cased with PVC for planned downhole electromagnetic survey (DHTEM), and we will shortly be commencing a detailed ground gravity survey. Both geophysical techniques could help guide follow-up drill holes. We believe that further discovery potential exists at Luanga, particularly regarding prospective zones below the PGM mineralization and the geophysics could help direct that work.”

The Phase 1 diamond drill program continues as planned at Luanga. With six drill rigs on site, drilling is now in progress in various locations along the entire 7km strike length of the project, including to the north where the latest and final surface access agreements were recently signed.

Phase 1 drilling is designed to confirm, infill and step out from the previously defined mineralization in order to increase confidence in the geological model and provide the basis for future mineral resource estimates. Additionally, deeper drilling will target extensions and exploration targets at Luanga.

* Depths and widths are downhole

Bravo is a Canada and Brazil-based mineral exploration and development company focused on advancing its Luanga PGM+Au+Ni Project in the world-class Carajás Mineral Province of Brazil.

The Luanga Project benefits from being in a location close to operating mines, with excellent access and proximity to existing infrastructure, including road, rail and clean and renewable hydro grid power. The project area was previously de-forested for agricultural grazing land. Bravo’s current Environmental, Social and Governance activities includes replanting trees in the project area, hiring and contracting locally, and ensuring protection of the environment during its exploration activities. 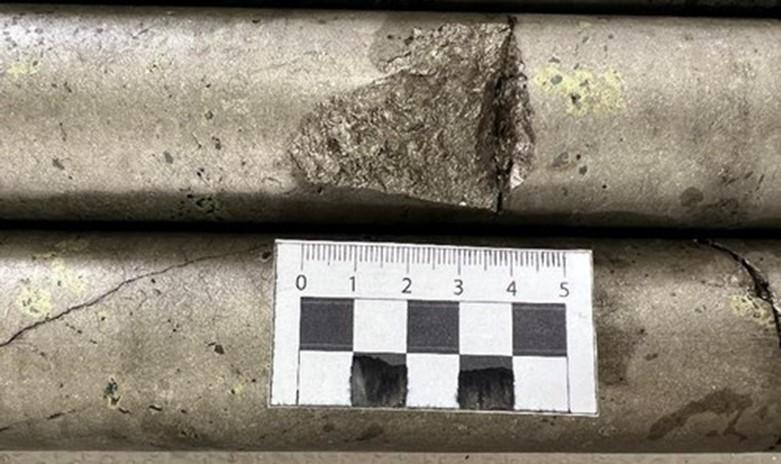