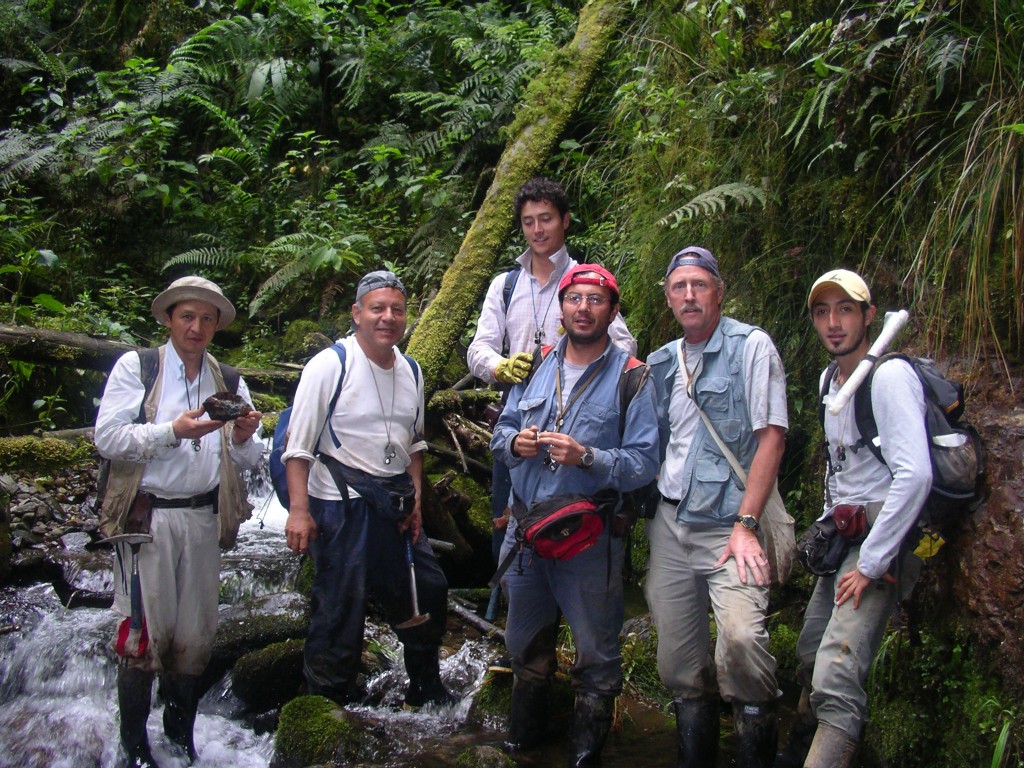 B2Gold Geo’s in the field.

B2Gold Corp. (TSX:BTO)(OTCQX:BGLPF)(NAMIBIAN:B2G) announce the successful completion of the scheme of arrangement by which B2Gold has acquired all of the issued ordinary shares of CGA Mining Limited. As of today, and including the 251,973,927 shares issued as consideration under the Merger for the former share and option holders of CGA, B2Gold has 645,383,200 shares issued and outstanding.

Confirmations of holdings will shortly be sent to the former holders of CGA shares and options receiving the Merger consideration in the form of shares.

B2Gold Corp. is a Vancouver based gold producer with three operating mines (two in Nicaragua and one in the Philippines) and a strong portfolio of development and exploration assets in Nicaragua, Colombia, Namibia and Uruguay.