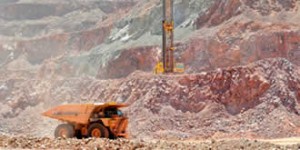 This press release is not an offer of securities for sale in the United States. The securities described have not been and will not be registered under the United States Securities Act of 1933 and accordingly are not being offered for sale and may not be offered, sold or delivered, directly or indirectly within the United States, its possessions and other areas subject to its jurisdiction or to, or for the account or for the benefit of a U.S. person, except pursuant to an exemption from the registration requirements of that Act.

Zincore is a Vancouver-based mineral exploration company focused mainly on zinc and related base metal opportunities in Peru. The Company’s common shares trade on both the Toronto and Lima Stock Exchanges under the symbol ZNC.