Ximen Mining Corp. (TSX-V:XIM) (FRA:1XMA) (OTCQB:XXMMF) wishes to announce that is has verified gold assays for previous drill core from the Kenville gold mine at Nelson in southern BC.

As part of on-going metallurgical studies on material from the Kenville gold mine, Ximen submitted a series of samples collected from drill core and bulk sample material that was generated by previous operators. A total of 13 drill core samples were collected from selected intercepts obtained in the years 2007 to 2011 inclusive. In addition, assays were completed on two composite samples labelled as “High Grade” and “Low grade” that will be used to create a metallurgical test sample. Assay results are provided in the table below. 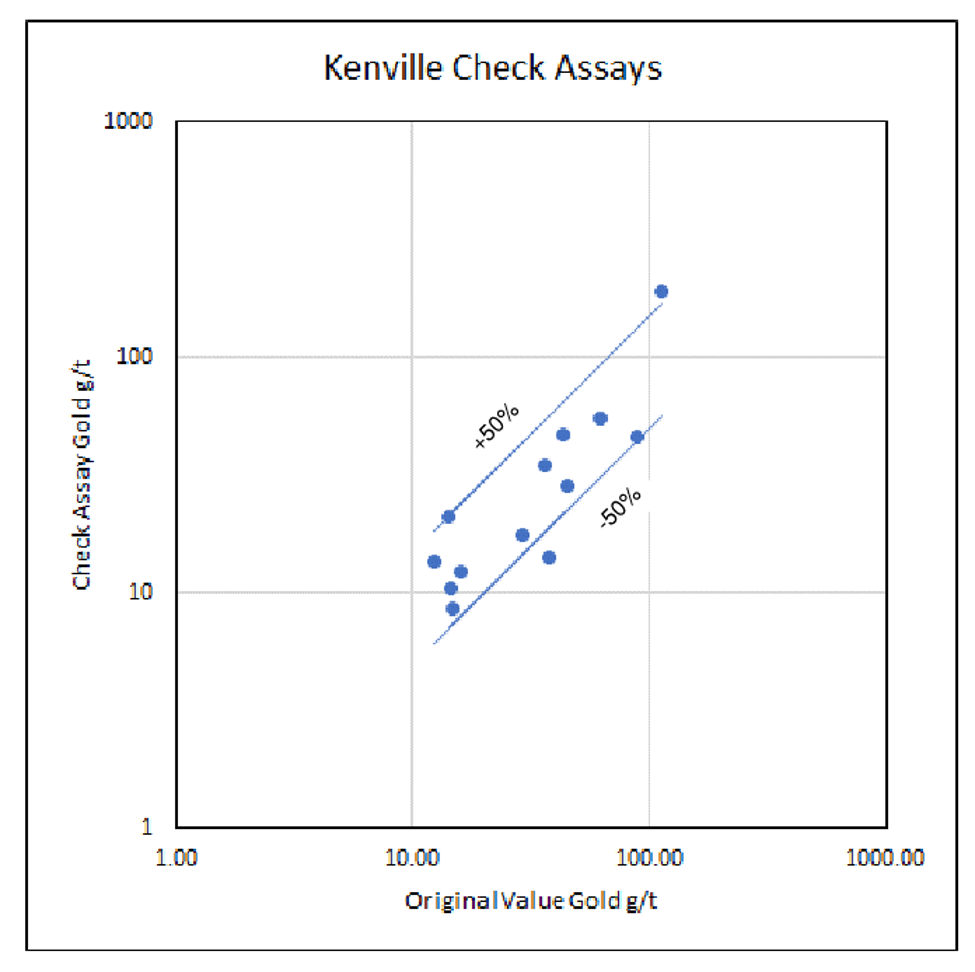 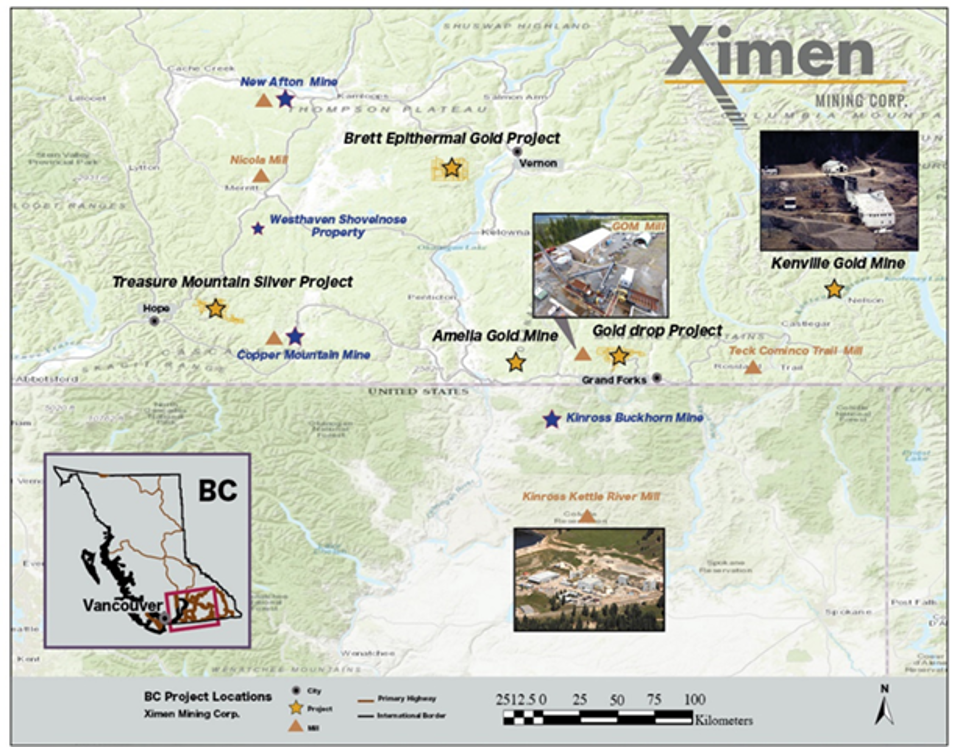