Ximen Mining Corp. (TSX-V:XIM) (FRA:1XMA) (OTCQB:XXMMF) wishes to announce that it is planning a comprehensive exploration program for 2020 at its 100% owned historic Amelia gold mine property at Camp McKinney in southern British Columbia.

In 2019, Ximen assembled a land position covering 1718 hectares surrounding and including the historic Amelia gold mine (see figure below). Historic production from the Cariboo-Amelia was 81,602 ounces of gold, 32,439 ounces of silver, 113,302 pounds of lead and 198,140 pounds of zinc. The average recovered gold grade was 24.68 grams per tonne gold (from BC Minfile). 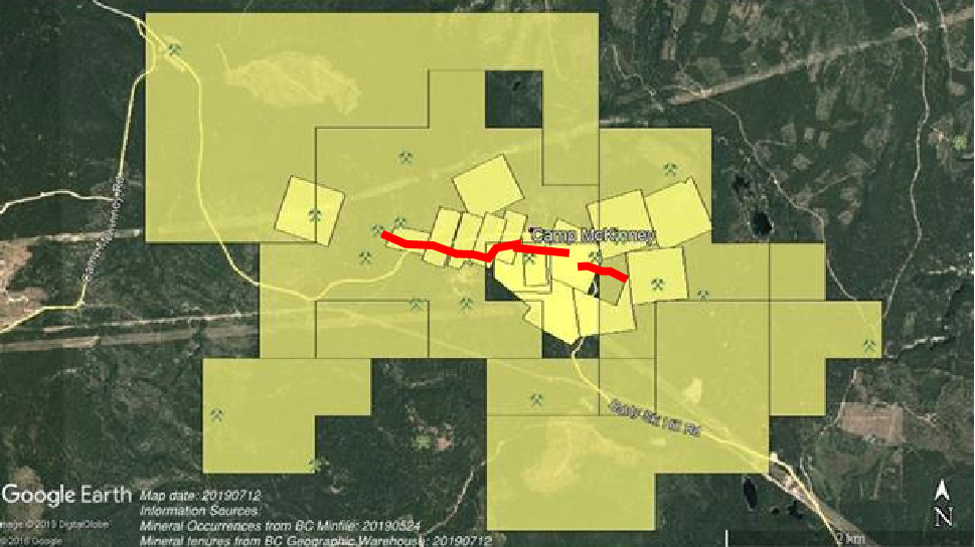 Historic data indicates excellent potential in the historic mine, as indicated in the diagram below. 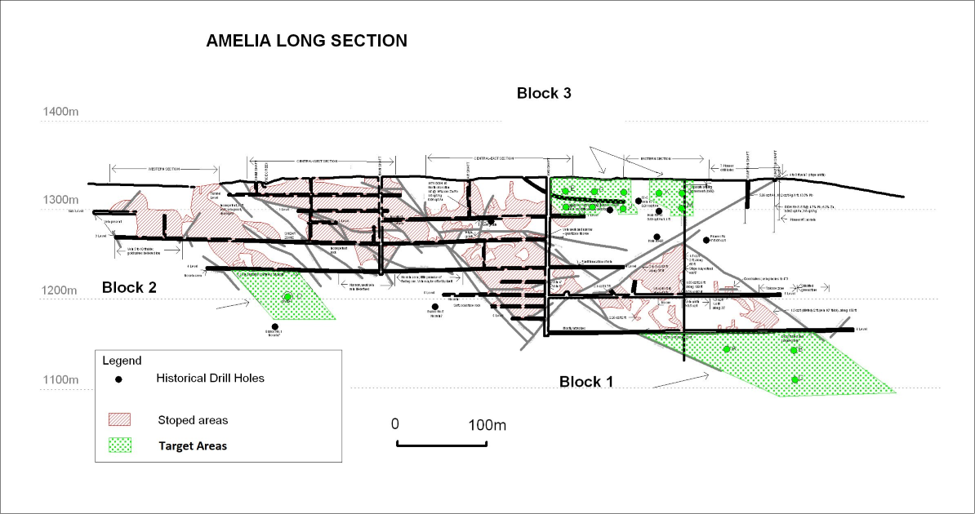 For 2020, Ximen is planning geochemical and geophysical surveys followed by diamond drilling. The goal is to locate extensions and parallel veins. Permitting will commence imminently.

The Company also announces that it has closed its non-brokered private placement by issuing 468,500 units for gross proceeds of $140,550. Each Unit consists of one common share at a price of $0.30 and one transferable common share purchase warrant. Each whole warrant will entitle the holder to purchase, for a period of 18 months from the date of issue, one additional common share of the Issuer at an exercise price of Cdn$0.45 per share. The Company announces May 9, 2020 as the hold expiry date for this tranche of the private placement. The net proceeds from the private placement will be used for the further exploration on the Company’s British Columbia mineral properties and general working capital.