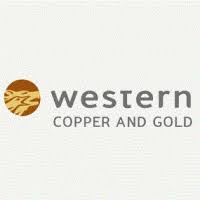 The exploration program consisted of 12,008 m of diamond drilling in 49 holes. There were four major drilling targets (see Figure 1):  the “Gold Zone”, a zone of higher-grade gold values along the southern and western margins of the Casino deposit; step-out drilling at the “Northern Porphyry Zone”; drilling in the “Casino West Zone” west of the Gold Zone; and a new target in the “Ana Zone” located 2 km west of the Casino West Zone within the Canadian Creek claim block acquired in 2019.  A full table of all drill results can be found here:

“Casino is a significant copper-gold project and these drill results continue to improve it. The 2020 drill program extended the mineralization at the Northern Porphyry discovered in 2019 and confirmed the importance of the higher-grade deposit core.” said Paul West-Sells, President and CEO. “The deposit core has significantly higher grades than the rest of the deposit and they persist from a few metres below the surface to greater than 200 m depth over a sizable area. The significance of these attributes will be clearly shown in the updated PEA, which we expect to release during Q2.”

Of note is an area within the eastern Gold Zone where a cluster of angle holes, DDH20-05, 08, 27, and 46, were drilled into the core of the Casino porphyry-copper system.  Holes DDH20-05, 08, and 27 drilled a leached cap whose thickness is approximately 100 m over an area of 500 m by 300 m (see Figure 2).  These holes confirmed gold grades that are significantly higher than the 0.25 g/t gold measured and indicated heap-leach resource grade1 (see Figure 2).  In addition, holes DDH20-05, 08, and 46 confirmed gold and copper grades significantly higher than the 0.16% copper and 0.18 g/t gold grades of the measured and indicated mill resource1. These grades extend over 100 m below the leached cap in the supergene and hypogene zones and cover an area of 800 m x 500 m.  This material would be targeted in the early years of the mill operation.

Also, higher-grade gold-silver intervals spatially related to the late-stage Patton Porphyry dykes throughout the main deposit enrich the tenor of mineralization locally within the Gold Zone.

At the Northern Porphyry Zone, step-out drill holes like DDH20-09 and 44 increased the northern extent of mineralization by approximately 500 m (Table 2).

Drilling at the Casino West Zone focused on the southern flank of the Canadian Creek valley. Although no significant values were returned from the farthest upslope holes, values increased progressively downslope towards Canadian Creek, reaching a maximum value of 0.30% CuEq3 over 87.00 m in DDH20-37.

Western will now focus on completing the Preliminary Economic Assessment announced at the end of last year, which is on target for completion in Q2 of 2021.

Heather Seeley, P.Geo. is the qualified person responsible for drill results from the Casino Project exploration program and the preparation of the technical information in this news release. 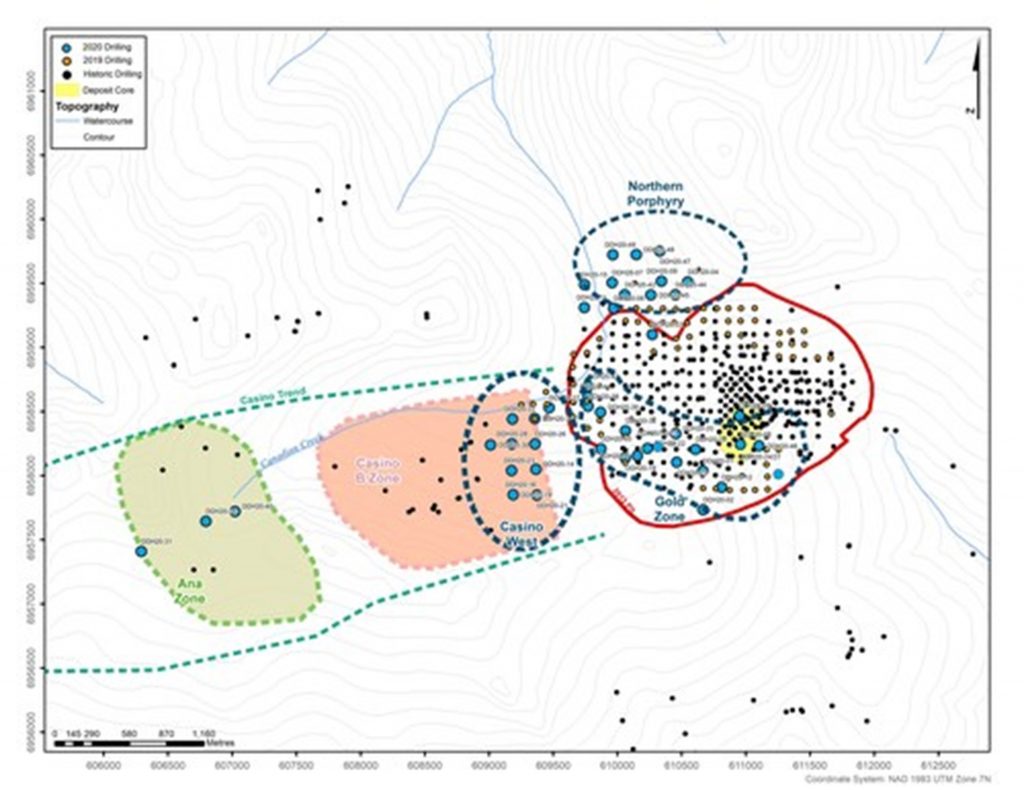 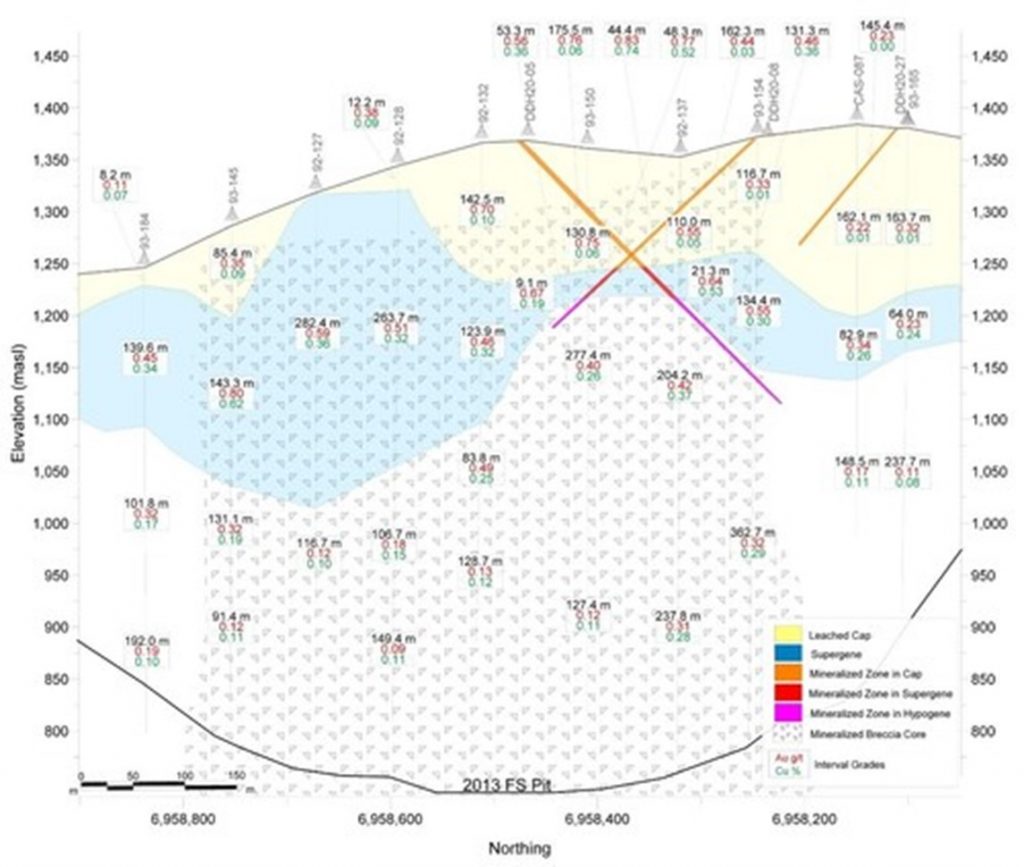