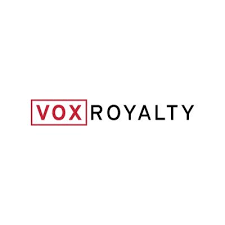 Vox Royalty Corp. (TSX-V: VOX) a high growth precious metals focused royalty company, is pleased to announce that it has executed a binding agreement with Horizon Minerals Limited to acquire two advanced Western Australian gold royalties for total consideration of A$7,000,000. Vox will pay upfront cash of A$4,000,000. Contingent upon Vox receiving cumulative royalty payments in excess of A$750,000 from the Janet Ivy Mine, a milestone payment of A$3,000,000 is payable, in cash or Vox shares, at the Company’s sole discretion. Any issuance of Vox shares in connection with the milestone payment will require the approval of the TSX Venture Exchange.

Riaan Esterhuizen, Executive Vice President of Australia stated: “We are very excited to be adding these two high quality Western Australian gold royalties to our portfolio. With strong near-term catalysts expected to drive increased production at Janet Ivy and commencement of production at Otto Bore, we look forward to the progress of Northern Star and Norton over the coming months. The fact that both Northern Star and Norton are established and strongly capitalized Western Australian operators significantly enhances execution capabilities and bodes well for these projects being rapidly advanced.”

The Janet Ivy Project is comprised of a single mining lease, M26/446 and is located 10km to the west of Kalgoorlie. The deposit has been intermittently mined since 2017 as an open-cut mine to supplement baseload ore feed from the Enterprise open pit mine for the Norton-owned Paddington Mill.1 The royalty is uncapped and payable at a rate of A$0.50/t (dry tonnes mined and treated).

Norton’s parent company, Hong Kong and Shanghai-listed, Zijin Mining Group Co., Limited on April 28, 2020, announced that the Zijin Board of Directors had approved the construction of the Binduli 15Mtpa heap leaching project at Binduli, with the first phase at Binduli North expected to be completed and first production to commence in March 2022.2 Janet Ivy is located in close proximity to Binduli North.

For more information on Janet Ivy, please visit the Norton website at https://nortongoldfields.com.au/janet-ivy/.

The Otto Bore royalty tenure surrounds Northern Star’s Thunderbox Operations on the northern and eastern sides (Figure 3) and is located 25km south-east of Leinster in Western Australia. The Otto Bore deposit is located 8km north of the Thunderbox Plant at the northern end of the royalty tenement package and strikes across mining leases M36/462 (royalty-linked) and mining lease M36/177 (not royalty-linked). The royalty is a 2.5% NSR royalty and applicable to production between 42,000 and 100,00 ounces of gold.

Saracen (now merged with Northern Star) in August 2019 announced that the Thunderbox underground (11Mt @ 2.0g/t for 710,000oz) mine would ramp up to ~2.0Mtpa and that the remaining ~800ktpa of mill capacity would be filled by the Thunderbox C / D Zone, Kailis and Otto Bore open pits, thereby supporting a progressive production profile up to ~170,000oz pa over the following 7 years.4 The inclusion of Kailis and Otto Bore would assist mill throughput and unit costs due to the very soft nature of the ore.4 Saracen and Northern Star also announced in the December 2020 Merger Scheme Booklet that they were progressing plans to further expand the Thunderbox mill capacity to 3.5Mtpa during FY22 (from 2.5Mtpa), with satellite open pits with higher grade and/or soft oxide material (including Wonder North and Otto Bore) planned to feed the increased mill capacity.6

The Resources reported are on a 100% basis for the full Otto Bore deposit. The royalty tenure covers the approximate southern half of the deposit, which includes the full ore reserve and an unquantified portion of the additional resource.

Vox is a high growth precious metals royalty and streaming company with a portfolio of over 40 royalties and streams spanning nine jurisdictions. The Company was established in 2014 and has since built unique intellectual property, a technically focused transactional team and a global sourcing network which has allowed Vox to become the fastest growing company in the royalty sector. Since the beginning of 2019, Vox has announced 20 separate transactions to acquire over 45 royalties. 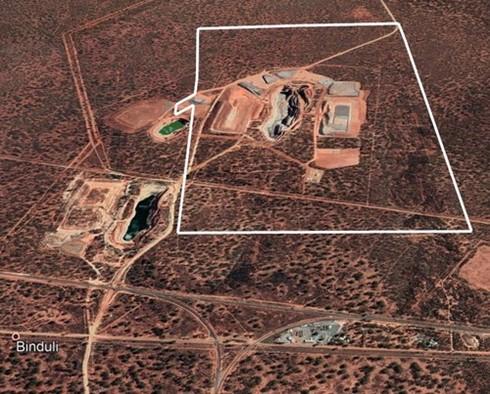 Figure 1: Janet Ivy royalty tenure M26/446 (outlined in white) in relation to Binduli which is the approximate location of the heap-leach operation to be constructed by Norton. (CNW Group/Vox Royalty Corp.) 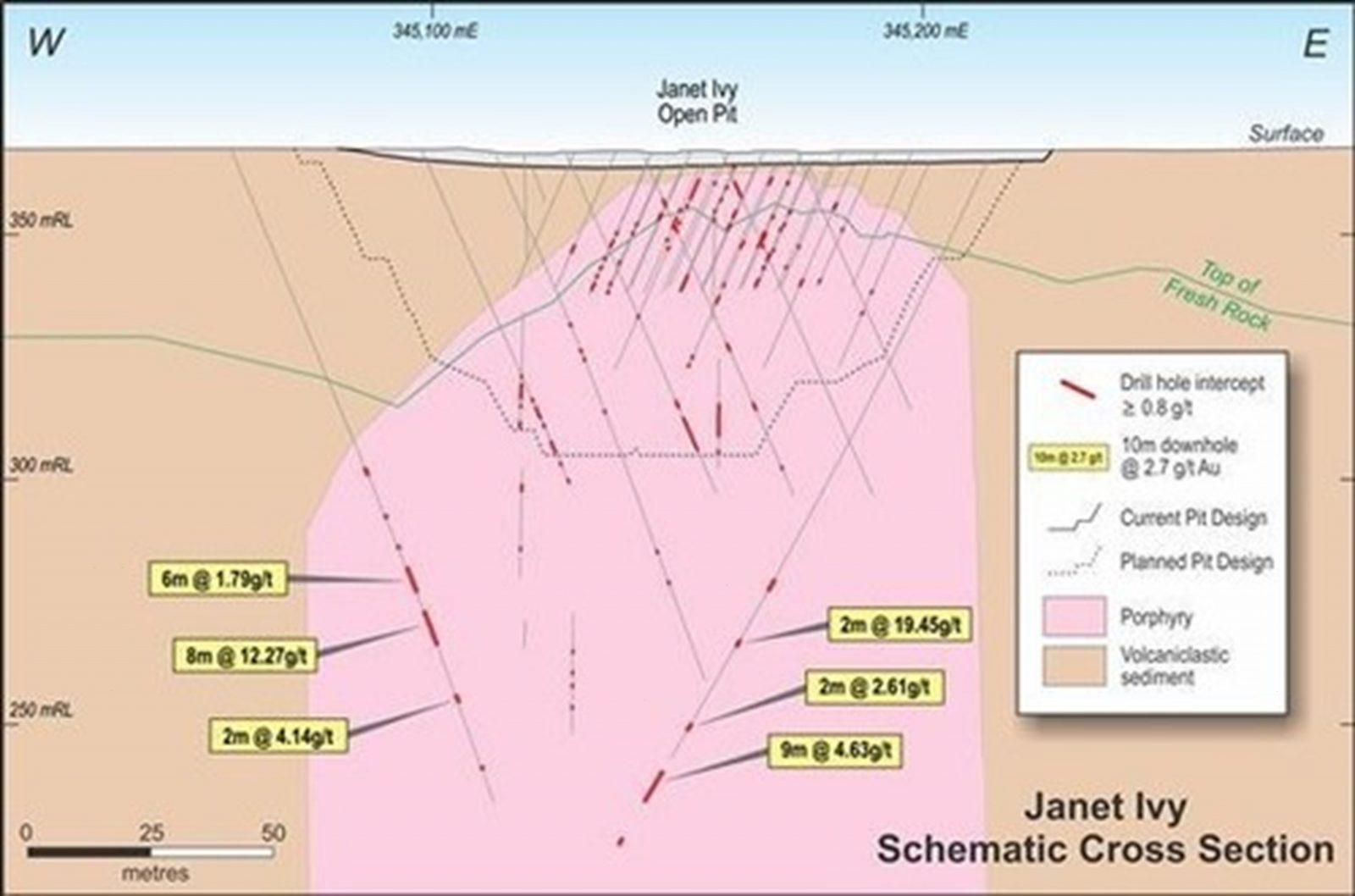 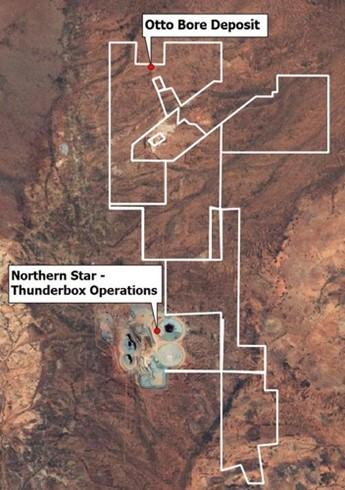 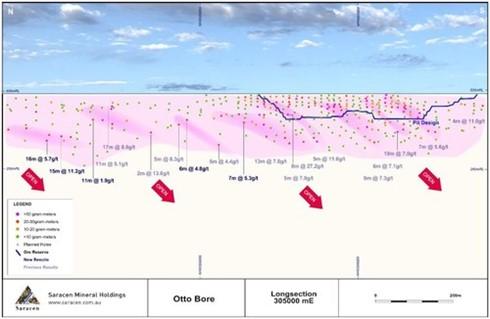 Figure 4: Longitudinal Section through the Otto Bore Deposit.5 The royalty tenure covers the southern half of the deposit (which includes the full Reserves and pit outline). (CNW Group/Vox Royalty Corp.)