Step-out drilling targeting both the northern and southern extensions of the Napoleon Corridor has intersected high-grade silver and gold in multiple closely spaced veins located a respective 600 metres north and 850 metres south of the Napoleon resource area. In total, mineralization has now been intersected along 2.5km of the Napoleon Vein Corridor.

Vizsla President and CEO, Michael Konnert, commented: “The Napoleon Corridor continues to impress with large 500 metre plus step-outs to both the north and south returning high-grade intercepts.  Today’s results, not only demonstrate the potential for very high margin mineralization at Panuco but also, and more importantly, serve to further support our exploration model and targeting strategy as we continue to expand the mineralized footprint at Napoleon.” 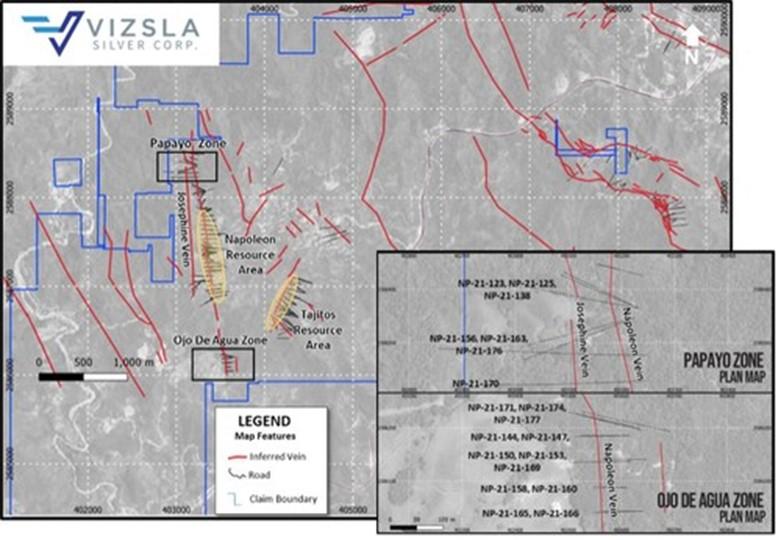 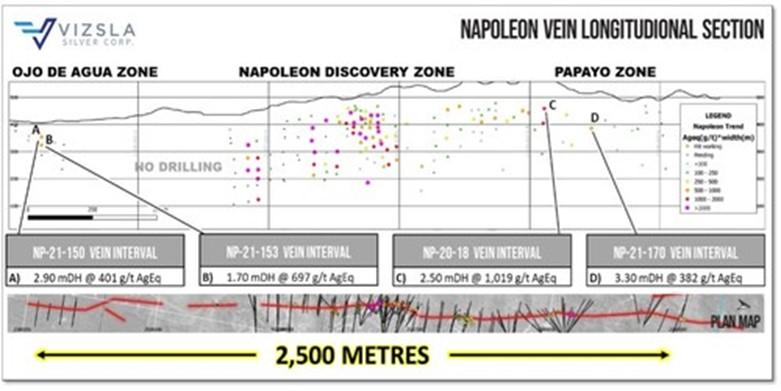 Figure 2:         Longitudinal section of the Napoleon Vein, looking towards the west. 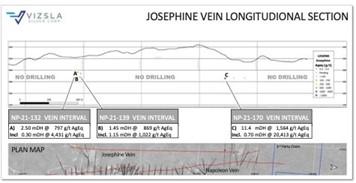 Figure 3:         Longitudinal section of the Napoleon Vein, looking towards the west.

Table 1:           Downhole drill intersections from the Papayo Zone on the Napoleon Vein Corridor.

Step-out drilling targeting the Papayo sub-zone, approximately 600 metres north of the Napoleon resource drilling area, has returned multiple high-grade intersections in an area where the vein diverges into multiple sub-parallel veins.  To the south, step-out drilling ~850 metres beyond the resource drilling area, intersected a new gold-rich sub-zone named Ojo de Agua. This sub-zone may represent a shallow level in the epithermal system highlighting the potential for higher grade silver mineralization at depth. In total, mineralization has now been intersected along 2.5km of the Napoleon Vein Corridor.

Drilling within the Papayo Zone was first reported in August 2020 where initial hole NP-20-18 returned 1,019 g/t AgEq over 2.5 m. Since then, follow-up infill and local step-out drilling towards the south/north has continued to expand the mineral footprint in this area. Mineralization at Papayo has now been traced over 250 metres in length, to a depth of 150 metres and remains open at depth.

Additionally, due to the closeness of the sub-parallel veins in the area, drilling targeting the Napoleon Vein also intersected the interpreted northern extension of the recently discovered Josephine Vein (Hole NP-21-170: 1,564 g/t AgEq over 11.4 m). This new intersection represents a ~1,200 metre step-out from all previously reported Josephine drilling (see press release dated July 15, 2021).

Both the Napoleon and Josephine veins are hosted within diorite and composed of massive to banded white-grey crystalline quartz with common pyrite, argentite, galena, and sphalerite in well mineralized intervals.

Ojo de Agua, towards the southern end of the Napoleon Vein Corridor, was targeted based on (1) an interpreted northwest jog in the vein, (2) elevated surface sampling results up to 2.45 g/t gold and 50.3 g/t silver (235 g/t AgEq), and (3) the potential location where the Napoleon and Tajitos veins intersect.

Initial results indicate a 1.0-3.0-metre-wide vein composed of massive to colloform, white-grey, crystalline to chalcedonic quartz with only trace amounts of pyrite, argentite, galena, and sphalerite.  Gold mineralization appears to be associated with the white, almost chalcedonic phase of quartz.  Host rock to the vein at Ojo de Agua is diorite with an andesite tuff unit intersected further east into the hanging wall.

Surface mapping further south of Ojo de Agua at the southern end of the Napoleon vein has defined a broad area of flat lying, low temperate, pervasive quartz alteration interpreted to represent a paleowater table.  This combined with additional evidence along the vein suggests an overall tilting of the system towards the south along the Napoleon Vein Corridor.

The observed gentle plunge (or fault block steps) to the south along with new interpretations on metal zonation is the current exploration model for the vein corridor. Ultimately, this suggests deeper drilling at (1) Ojo de Agua, (2) the untested gap between Ojo de Agua and the Napoleon resource area, and (3) beneath the Napoleon resource area are priority targets for high-grade precious and base metals.

At Papayo, the very high-grade precious metal intercepts may indicate a local downthrown block. If this theory holds true, the precious metals rich core of the system may be preserved at deeper levels in the northern end of the corridor, highlighting another excellent target for resource delineation.

The newly consolidated Panuco silver-gold project is an emerging high-grade discovery located in southern Sinaloa, Mexico, near the city of Mazatlán. The 9,386.5-hectare, past producing district benefits from over 75 kilometres of total vein extent, a 500 ton per day mill, 35 kilometres of underground mines, tailings facilities, roads, power and permits.