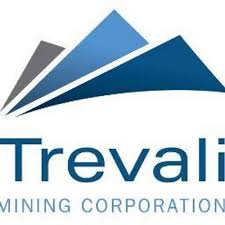 Trevali Mining Corporation (TSX: TV) (BVL: TV) (OTCQX: TREVF) (Frankfurt: 4TI) announces that it has entered into an amended and restated credit agreement with a syndicate of lenders for a US$275 million revolving credit facility. The New Facility replaces the US$160 million term loan facility and the US$30 million revolving facility entered into in August 2017.

“We are very pleased to complete the refinancing of our credit facility and for the improved pricing that we have secured,” stated Dr. Mark Cruise, President and CEO of Trevali. “We are grateful for the ongoing support of our lenders and for the opportunity to introduce new lenders into the syndicate. The new facility provides increased financial flexibility going forward.”