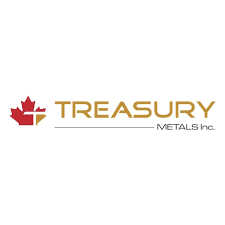 Treasury Metals Inc. (TSX: TML) (OTCQX: TSRMF) is pleased to announce additional results from the Far East and South Syncline, which tested Goliath-style targets based on soil and geophysical anomalies. On February 17, 2022, the Company released initial results from the 2021 exploration program testing these targets.

Jeremy Wyeth, President and CEO of Treasury Metals, commented: “With the additional high-grade gold and silver results today at the Far East target, we are continuing to demonstrate the district-scale potential of the Goliath Gold Complex.  These results from the Far East target show Goliath-style mineralization including additional hits of visible gold, and early returns from the South Syncline target have a similar geological signature to Goliath, Far East and the Fold Nose.  Following spring break up, we intend to add a second drill to be able to follow up on the exploration successes we have had on our Goliath and Goldlund properties.  We continue to hone our geological models and will take the data we have released today to increase our geological understanding with the goal of growing our multi-million ounce resource on the Goliath Gold Complex.”

To begin the 2022 exploration program, eight holes (3,200 metres) had been drilled to test the new South Syncline target where the same host rock as Goliath has been observed. Following this program, exploration drilling continued in the Far East with another eight holes (2,330 meters) following up on the geological interpretation that the host stratigraphy extended further into the footwall than was anticipated in the 2021 program. Again, in the Far East, the Goliath host rock was observed. The team then moved to the Caracal target northeast of the main Goldlund deposit.  Results from our 2022 drilling to date are pending and will be analyzed to target additional drilling later in 2022.

On February 17, 2022, the Company released results for four holes on the Far East target. Today additional positive results have been returned for the last two holes drilled in 2021 at Far East, as well as one hole from the 2022 follow-up drill program.

The Far East target is located approximately 8km east of the Goliath deposit and was initially identified in 2011.  The Company completed a four-hole test program on the target in 2012, with the last hole intersecting Goliath-style host rock, alteration and mineralization.

Mineralization occurs within felsic to intermediate volcanic rocks and is associated with disseminated pyrite and trace sphalerite, both of which are characteristic of the Goliath deposit.  Elevated results also correspond near and along the boundary of felsic porphyry intrusions.  While not directly associated with Goliath mineralization, deformed porphyries are commonly identified in the hanging wall sediments above the deposit and could have played a role in fluid movement and the original emplacement of gold. The 2022 follow-up drill program consisted of eight holes (2,330 metres) and concluded in April. These holes targeted the stratigraphy to the northwest and along strike to the 2021 drill program, which the geology team believes represent the same stratigraphic host of the Goliath Main and C Zone mineralization. Hole TL22-616 intersected well developed Goliath Style alteration and mineralization seen in Figure 3. The gold mineralization is highly concentrated within this altered zone from over 0.3 meters (149.6-149.9 m) where it graded 502.00 g/t Au, while the halo alteration and mineralization excluding that high grade interval, grades on average 0.17 g/t Au.

In March 2022 the company concluded an eight hole (3,200 metre) program on the South Syncline target. The target was identified by using the geophysical signature for the Goliath host rocks as it stretches east across the property. Historic drilling done in the early 1990s in the area tested IP anomalies but was largely unsuccessful due to the skewing of the geophysical response by the overburden in the area. Many of the historical holes were very shallow, not giving much information to the stratigraphy in the area. The 2022 program determined that a similar felsic host unit for Goliath does occur in the South Syncline area but drilling has only revealed anomalous gold mineralization to date.

Hole TL22-612, which intersected 2.8 metres grading 1.08 g/t Au from 96.5 to 99.3 metres downhole, indicates that mineralizing fluids were in the area. This anomaly and the anomaly in TL22-611 (4.5 metres grading 0.28 g/t Au) are not related to the typical rock package for Goliath. The 2022 summer field mapping program planned at Goliath will target this trend, looking for rock exposures to improve the geological understanding of the area and how the South Syncline may relate to the Far East.

Maura Kolb, Director of Exploration at Treasury Metals, stated “The Goliath Deposit is known to have a silver associated with gold mineralization.  It is encouraging to see that the Far East target is showing a very similar association between gold and silver to the main Goliath deposit. Our drilling to date at Far East has been visually prospective and I am looking forward to seeing the rest of the assay results over the coming weeks. The exploration targets like Far East and Fold Nose are in close proximity to the Goliath Deposit (less than 10 km from the proposed processing facility) and have great potential to add to our resource through continued exploration.”

Note: Reported intervals are drilled core lengths and do not indicate true widths. For duplicate samples, the original sample assays are used to calculate the intersection grade. All grades are un-capped.

Complete gold results from the 2021 and 2022 exploration-focused drill program at Goliath and Goldlund can be found here on the Treasury Metals website.

The Company has implemented a quality assurance and quality control program to ensure sampling and analysis of all exploration work is conducted in accordance with the CIM Exploration Best Practices Guidelines. The drill core is sawn in half with one-half of the core sample dispatched to Activation Laboratories Ltd. facility located in Dryden, Ontario. The other half of the core is retained for future assay verification and/or metallurgical testing. Other QA/QC procedures include the insertion of blanks and Canadian Reference Standards for every tenth sample in the sample stream. A quarter core duplicate is assayed every 20th sample. The laboratory has its own QA/QC protocols running standards and blanks with duplicate samples in each batch stream.  Additional checks are routinely run on anomalous values including gravimetric analysis and pulp metallic screen fire assays. Gold analysis is conducted by lead collection, fire assay with atomic absorption and/or gravimetric finish on a 50-gram sample. Check assays are conducted at a secondary ISO certified laboratory (in this case AGAT Laboratories located in Mississauga, Ontario) following the completion of a program.

Maura Kolb, M.Sc., P.Geo., Director of Exploration and Adam Larsen, P. Geo., Exploration Manager, are both considered as a “Qualified Person” for the purposes of National Instrument 43-101 Standards of Disclosure for Mineral Projects, and have reviewed and approved the scientific and technical disclosure contained in this news release on behalf of Treasury.

Treasury Metals Inc. is a gold focused company with assets in Canada. Treasury’s Goliath Gold Complex, which includes the Goliath, Goldlund and Miller deposits, is located in Northwestern Ontario. The deposits benefit substantially from excellent access to the Trans-Canada Highway, related power and rail infrastructure, and close proximity to several communities including Dryden, Ontario. The Company also owns several other projects throughout Canada, including the Lara Polymetallic Project, Weebigee-Sandy Lake Gold Project JV, and grassroots gold exploration property Gold Rock. Treasury Metals is committed to inclusive, informed and meaningful dialogue with regional communities and Indigenous Nations throughout the life of all our Projects and on all aspects, including: creating sustainable economic opportunities, providing safe workplaces, enhancing of social value, and promoting community well-being. 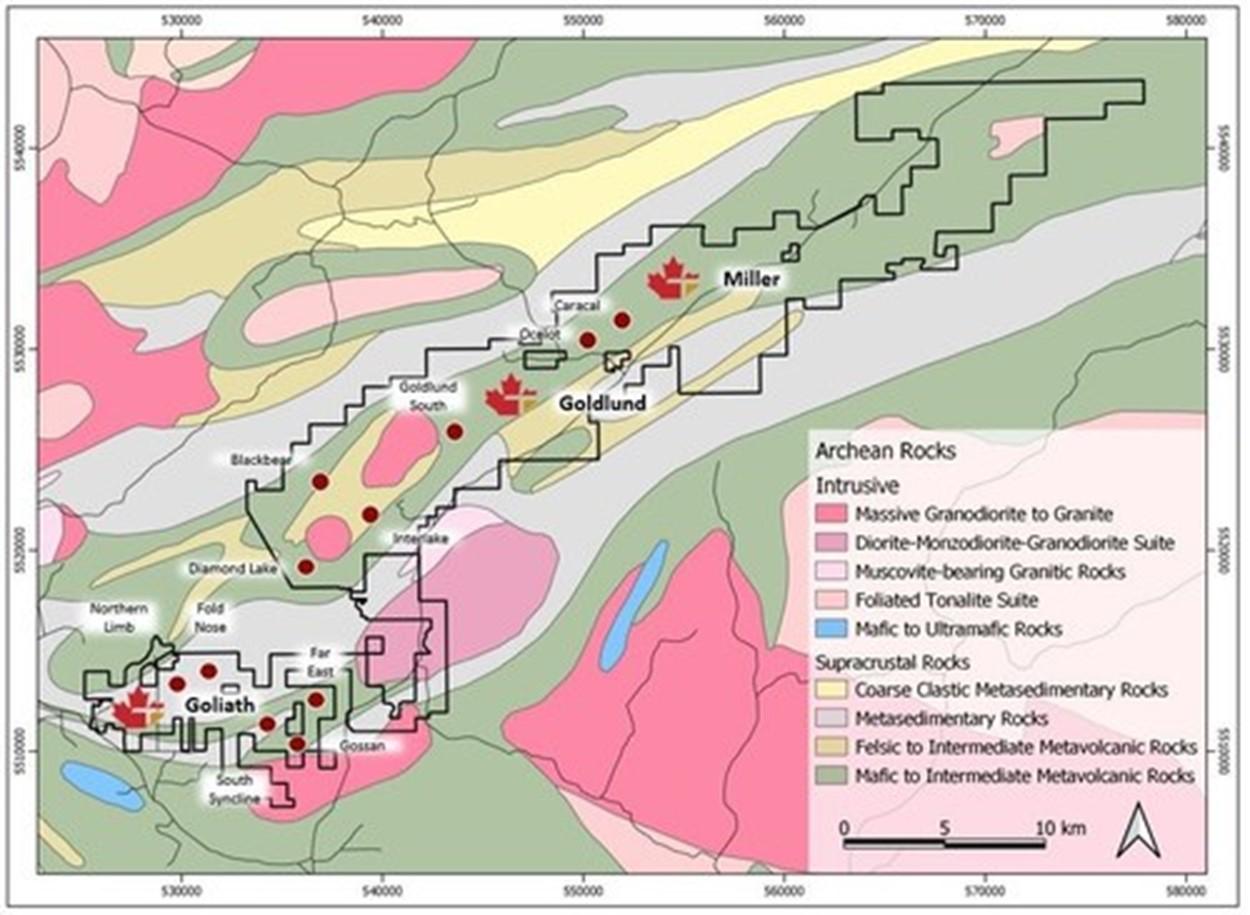 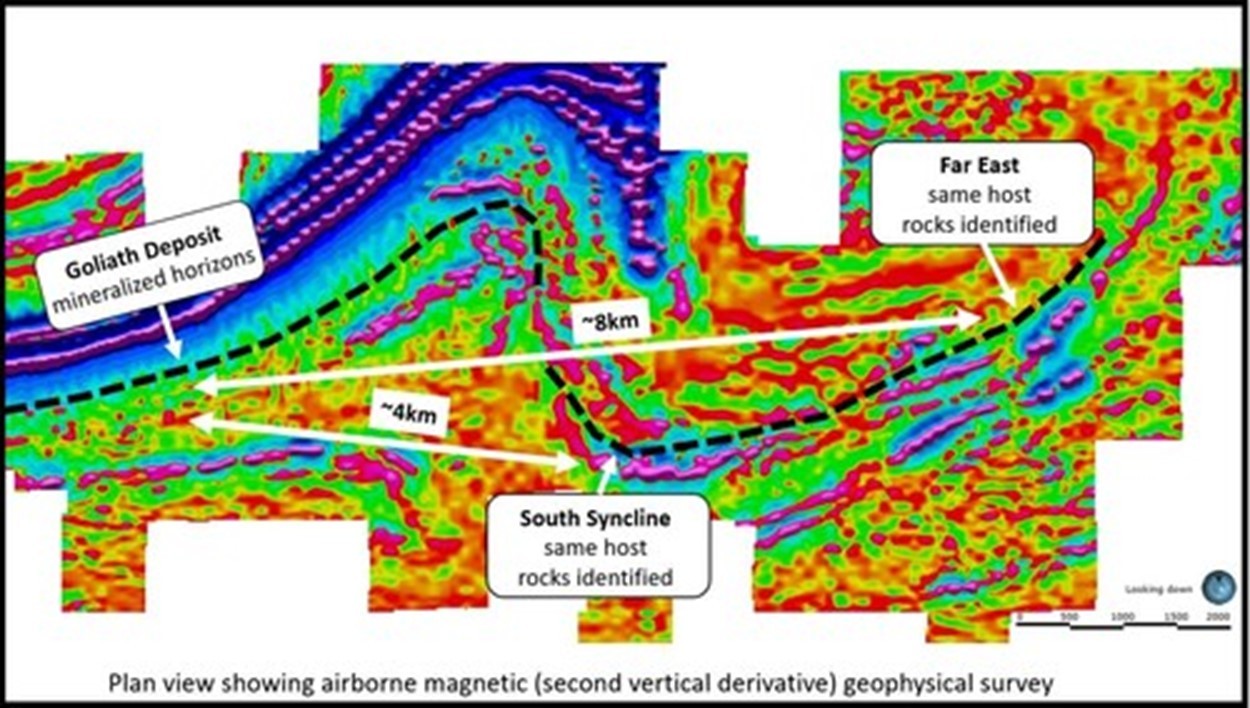 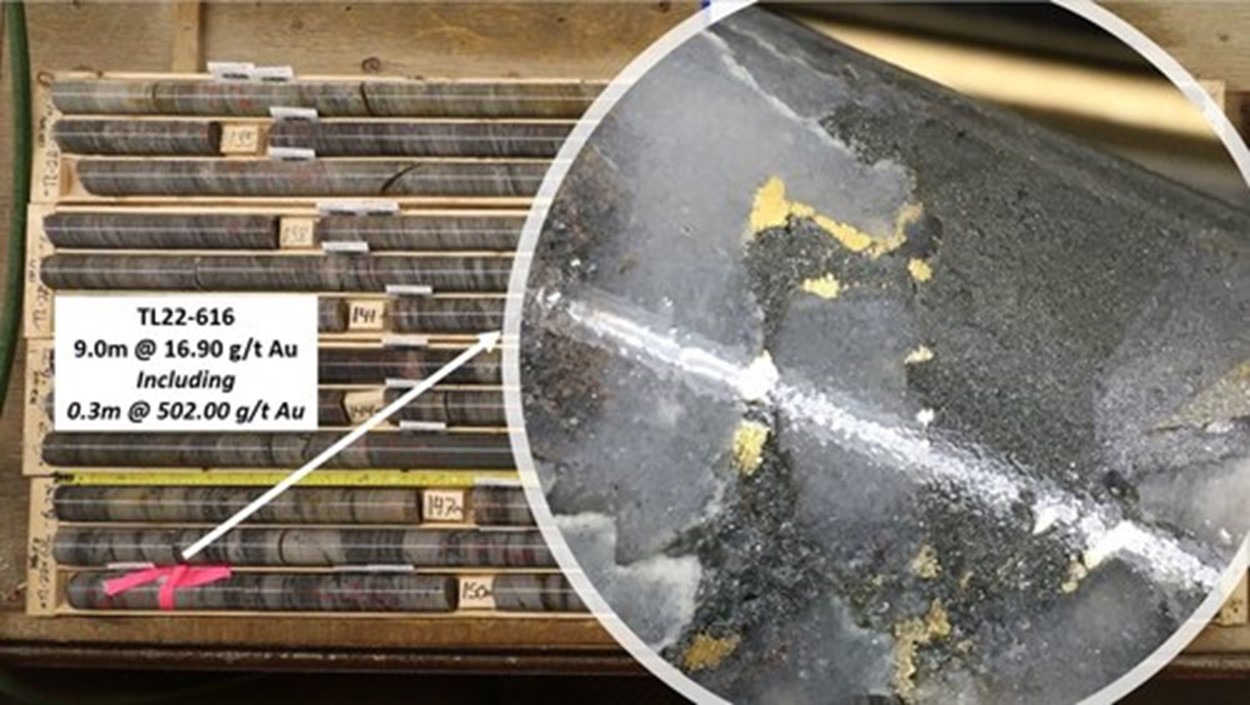