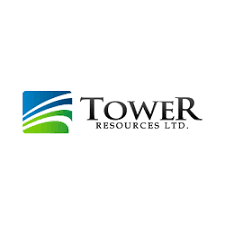 Tower Resources Ltd. (TSX-V: TWR) is pleased to report that all assays have now been received from the April-May diamond drilling program on the Company’s Nechako Gold property in south-central B.C. (Fig. 1). Thirteen holes, Nos. APR21-18 to 30 (Fig. 2), were drilled for a total of 2019.8 metres. The main focus of the drilling was on expanding both the original Discovery Zone that was intersected last year in Hole 10 on the April Trend and the new zone (2.0 g/t Au and 7.2 g/t Ag over 7.3 m; see Tower’s April 28, 2021, press release) that was intersected in the first hole of the current drilling program, No. 18, on the parallel Pond Trend to the northeast.

The main highlights, all from the Pond Trend, include:

The gold-fertile Pond and April Trends consist of siltstone-mudstone horizons approximately 60 m thick between the tholeiitic basalt flows that dominate the Nechako Gold property. Numerous faults and shear zones were intersected along both mineralized trends. These structures are manifested as broad zones of brecciated to crushed rock with local clay seams.

The faults post-date the Au-Ag mineralization and are particularly abundant near the mineralized zones where the host rocks were weakened by both early biotitic and later sericite-silica alteration. One such fault is evidently present between Holes 18 and 30 on the Pond Trend because Hole 30 was drilled just 25 m northwest across strike from and parallel to Hole 18 but did not encounter any significant mineralization. Together the considerable, 14.7 m thickness of the mineralized block and the abrupt truncation of this block suggest that it has been structurally displaced from a nearby mineralized zone of significant size.

Holes 28 and 29 were drilled 100 and 50 m, respectively, southeast along strike from Hole 10 with the objective of expanding the Discovery Zone in this direction. Each hole intersected a zone of quartz-sulphide (pyrite-arsenopyrite-sphalerite-galena) veining similar in appearance, thickness and down-hole position to the Discovery Zone but the associated Au and Ag values are only moderately anomalous, suggesting that the Discovery Zone is still intact structurally but its grade is inconsistent at the ~100 m depth tested by the drill holes.

Stu Averill, P.Geo., a Company Director, commented: “The latest drilling at Nechako Gold has identified a large new mineralized structure, the Pond Trend. Most importantly, it has demonstrated that this structure is prospective not only for large, wide Au-Ag deposits, as evidenced by the 14.7 m wide, fault-displaced mineralized block intersected in Hole 18, but also for deeper deposits of a much higher-grade. Consequently, the next phase of drilling will focus on this trend, particularly the untested, 300 m long segment between the high-grade Au intercepts of Holes 19 and 26. This target area is partly covered by April Pond (Fig. 2) but can be drilled from shore year-round because the pond is only 150 m wide.”

The drill holes were logged by or under the supervision of Mr. Dane Bridge, MSc., P.Geo., a seasoned mineral exploration geologist with extensive experience on the Nechako Gold property.

Split samples of the DD core, generally 1-2 m in length, were prepared at Tower’s core logging facility at Tatelkuz Ranch near the Nechako property. Each sample was then prepared for analysis and analyzed at Activation Laboratories (ActLabs) in Kamloops, BC, a laboratory certified as ISO/IEC 17025 Accredited (Lab 790) by the Standards Council of Canada. The samples were analyzed for gold by fire assay and ICP-OES and for 37 further elements, including Ag, As, Zn, Pb and Cu, by ICP-OES using a four-acid, near-total digestion. Over-limit (>5 g/t Au, >100 g/t Ag, >1% As, Zn or Cu, >0.5% Pb) analyses were repeated using the same procedures but at a higher detection range. QA/QC samples including blanks and standards were inserted regularly into the sample sequence at a ratio of approximately 1:15.

The technical content of this news release has been reviewed and approved by Mr. Stuart Averill, P.Geo., a Director of the Company and a Qualified Person as defined by National Instrument 43-101.

Tower is a Canadian based mineral exploration company focused on the discovery and advancement of economic mineral projects in the Americas. The Company’s key exploration assets, both in B.C., are the Nechako gold-silver project near Artemis’ Blackwater project and the Rabbit North copper-gold porphyry project located between the New Afton and Highland Valley Copper mines. 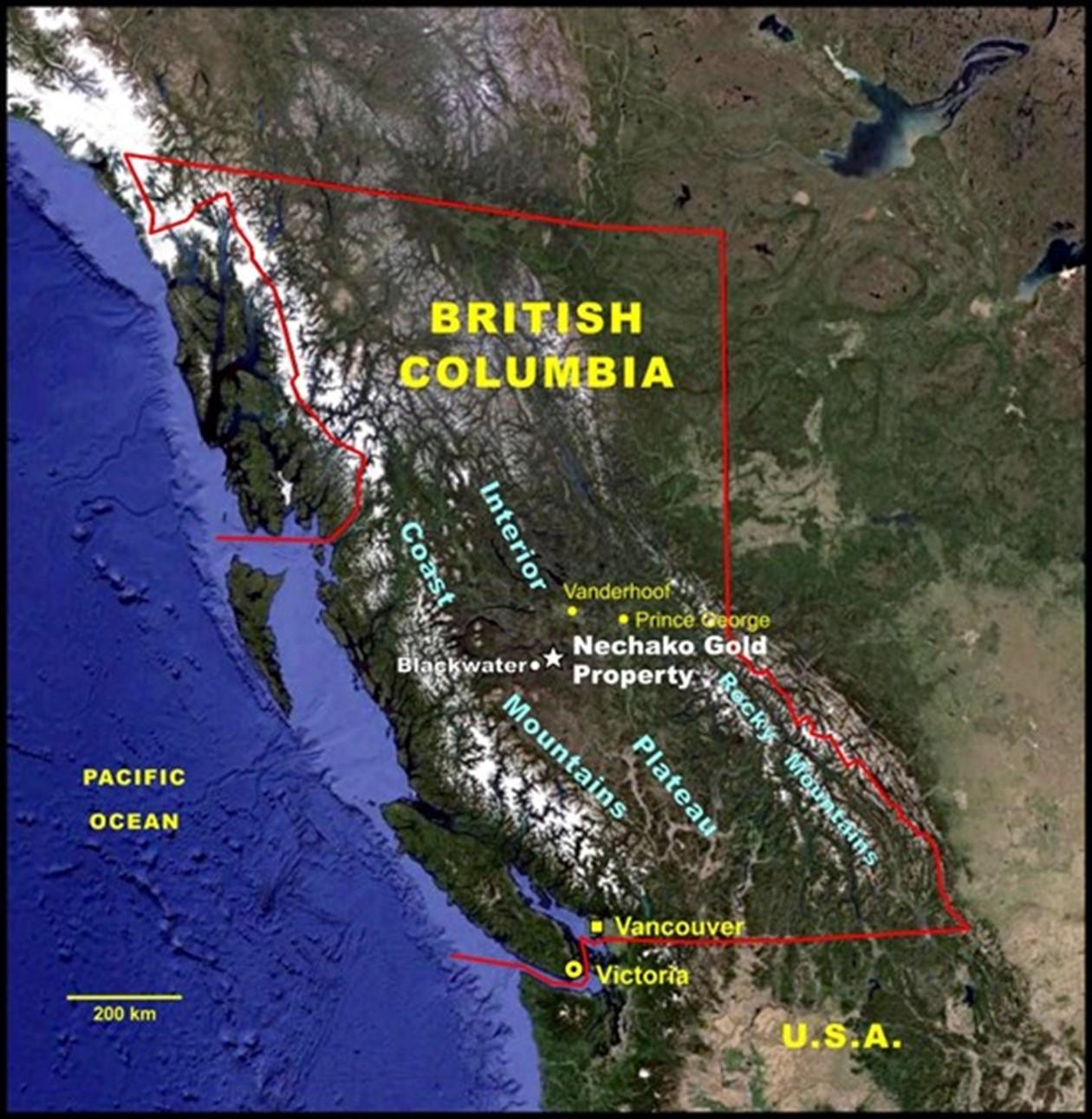 Figure 2 – Locations of the drill holes in relation to the geology to the bedrock surface beneath the thick cover of glacial sediments. The thirteen new diamond drill holes are highlighted in red 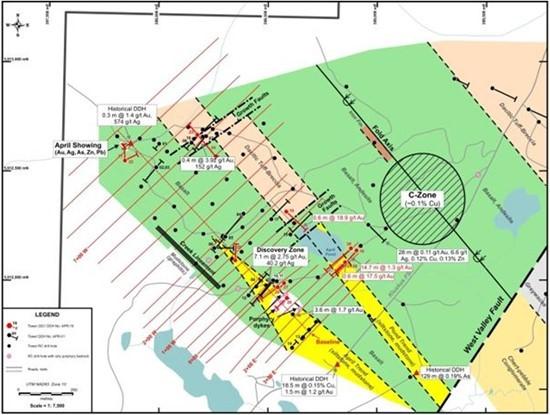