Top 12 Gold Holders Worldwide by Country and Institutions in 2020

Top 12 Gold Holders Worldwide by Country and Institutions in 2020 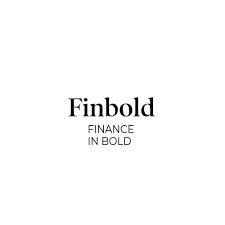 The US controls 15% of all Gold Reserves worldwide, more than Germany and Italy combined

Germany has the second-highest gold reserves at 3,709.14 tons followed by the International Monetary Fund which has 3,101.53 tons in reserves. Italy is ranked fourth at 2,702.39 tons.

Interestingly, both Italy and Germany when combined have less Gold Reserves than the US. France occupies the fifth spot with Gold reserves of 2,684.98 tons.

According to the report:

For most countries, Gold Reserves usually contributes to their creditworthiness in the issuance of currency and bonds.

An overview of the year to date (YTD) production of the world’s top five precious metals shows that Lithium holds the top spot with a production of 21,420.80 tons. Silver comes second with 6,804.21 tons while gold has a production capacity of 821.54 tons.

Palladium and Platinum occupy the fourth and fifth spots at 48.23 tons and 36.75 tons respectively.

Precious metals are considered to be rare and have high economic value. These metals’ high value is driven by factors like their rarity, uses in industrial processes and investment vehicles.

The statistics, charts and in-depth information can be found here: https://finbold.com/top-gold-holders-worldwide-by-country-and-institutions/