Progressive Conservative Lincoln Alexander is elected as the Member of Parliament for Hamilton West. After serving with the Royal Canadian Air Force during World War II, Alexander practised law and became Queen’s Counsel. 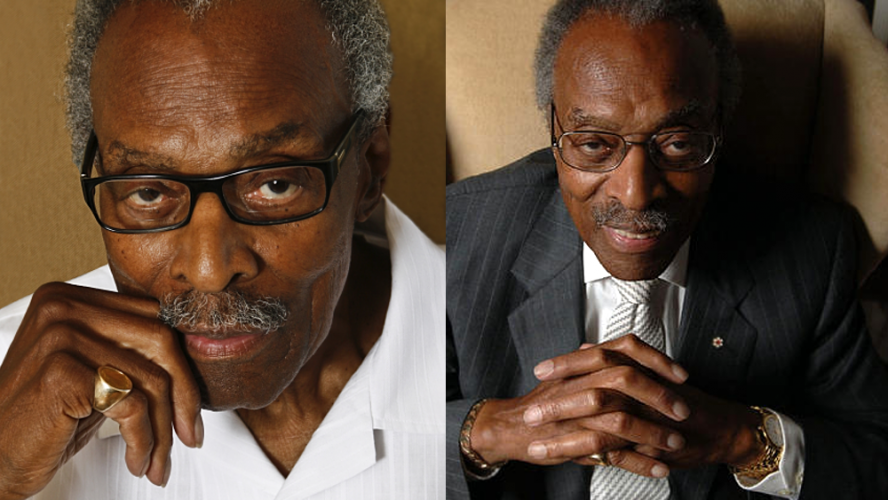 Alexander will spend 12 years as a Member of Parliament before retiring and serving as Chair of the Worker’s Compensation Board of Ontario. In December 2014, the Canadian government declares January 21 “Lincoln Alexander Day.”

Plus Products Inc – Warrants and Debentures (CSE: PLUS.WT and PLUS.DB)

Redfund Capital and Fantasy Network have entered into a strategic cooperation agreement to form the foundation to joint venture business opportunities in the Israeli medical cannabis sector. This agreement enables Redfund to have a partner in Israel to evaluate potential acquisition and financing of Medical Cannabis, CBD, and Hemp companies in the region.

The property consists of 45 mining leases totalling 8450 hectares, and an additional 856 contiguous mining claims covering 8957 hectares for a total land package of 17,407 hectares. The closing is expected to take place by mid July 2019.

Mistango River ResourcesInc. (CSE: MIS) will be commencing an exploration program on its Omega Property.

Mistango is planning to drill 3800 meters of the recommended drilling program. The objective  of  the  drilling program is to expand the resources identified in the NI 43-101 report completed in 2013.

MedMen Enterprises Inc. (CSE: MMEN) celebrate the end of what they claim is a “frivolous” lawsuit brought by investors.

The matter revolves around certain shares being locked-up by the company, preventing their sale. MedMen attacked the litigious investors in a press release, characterizing them as follows:

“Not only is this behavior extremely disappointing as it places Cox and Mangalji’s personal issues with the Company ahead of the interests of the shareholders., but it reeks of an attempt to unfairly compete by using the public court system to gain publicity for their own company.

Immediately after filing the faulty lawsuit, Mangalji, a reported playboy who uses the alias ‘Ronnie Bacardi,’ appeared on various news media outlets touting his baseless claims and plugging his own competing company. Having used the initial lawsuit to promote their own company, Cox and Mangalji now seek to retreat to the anonymity of a confidential arbitration to avoid publicly airing their own wrongdoings.”

Pacific Rim Cobalt Corp. (CSE: BOLT) has shipped mini‐bulk sample materials from its Cyclops nickel‐cobalt property to its extractive technology and mineral process development partner. The shipment initiates part 2 of three‐phase testing for a suitable process in the recovery of cobalt and nickel from laterite material.

iAnthus Capital Holdings, Inc. (CSE: IAN) has closed their acquisition of CBD For Life for $10.4 million.

An exciting “bounce”week at the CSE, as the overall opened at 660.45 Monday to continue the downward trend to 651.19 on Tuesday; but the rest of the week was marked by a rising trend, closing at 668.73 on Friday.

They’re saying the Trump-China trade spat is mostly over, with China being the undeclared victor.

Reports say the US will lift some restrictions on Huawei Technologies and will postpone tariffs that Trump threatened to impose on $300 billion of Chinese imports. In exchange, China will buy more U.S. agricultural products.

Where does that leave Canada?

Still holding the bag, as Huawei executive Meng Wangzhou’s case wends it way slowly through court. The US still wants her extradited to face prosecution, and China still seems intent on punishing Canada for participating in the process.

Canadian soy farmers and others are hoping we get some ‘trickle down’ relief, as the two superpowers ease back from their entrenched positions and the rhetoric returns more to normal.