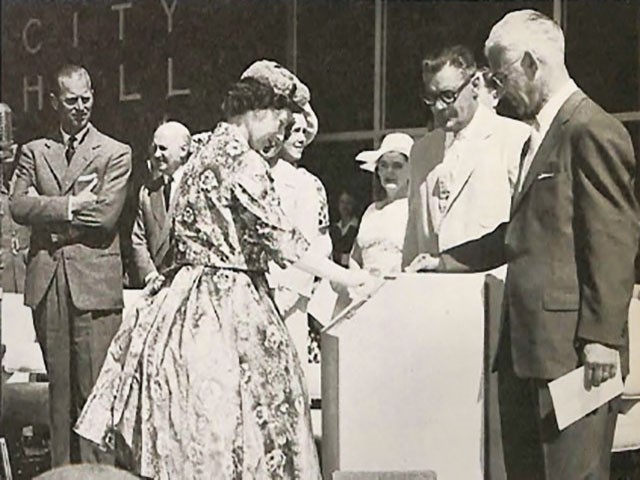 In 2015, the Power Station received a $525 million upgrade to significantly increase electrical output, which subsequently led to a downgrade for coal. The upgrade included modernizing three gas turbines, making them more efficient and adding enough generation to power more than 200,000 homes.

Demand for electricity in the area is expected to grow by 13 per cent over the next 5 years, and more than two thirds of the power generated by the Queen Elizabeth Generating Station supplies industrial customers. 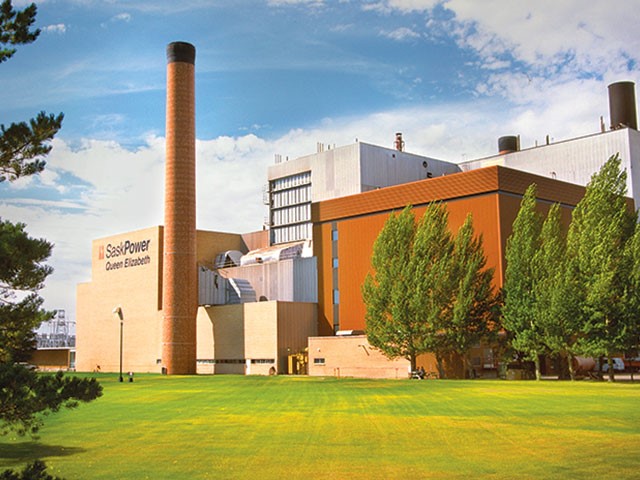 Recent upgrades to the Station added enough generation to power more than 200,000 homes.

NexTech AR Solutions Corp.  (CSE: NTAR) (OTC: NEXCF) (FSE:N29) a rapidly growing technology and emerging growth company focused on bringing augmented reality to the masses is pleased to announce that it has closed its previously announced private placement of units and secured convertible debentures for an aggregate amount of $1,589,500. >>Learn more

Top Strike Resources Corp. (CSE: VENI) announces it has entered into a strategic partnership with Vertical Companies.  As part of this partnership, the Company has entered into an agreement whereby Vencanna will loan Vertical up to $4,000,000 for inventory expansion and general working capital purposes.

WeedMD Inc. (TSX-V:WMD) (OTCQX:WDDMF) (FSE:4WE), a federally-licensed producer and distributor of medical-grade cannabis, its wholly-owned subsidiary CX Industries and Ignite International Brands, Ltd. (CSE:BILZ) are pleased to announce they have entered into an exclusive licensing agreement for an initial term of two years with an option for a third year. >> Learn more

Green Growth Brands Inc. (CSE:GGB) (OTCQB:GGBXF) announced today that it has entered into an agreement with a group of investment dealers, led by Canaccord Genuity Corp., pursuant to which the Underwriters will purchase, on a bought deal basis pursuant to the filing of a short form prospectus, an aggregate of 20,500,000 units of the Company at a price of C$2.45 per Unit for aggregate gross proceeds of C$50,225,000. >> Learn more

International hemp and CBD company HeavenlyRx Ltd. is pleased to announce that it has closed on their acquisition of Tru Brands, Inc., a quickly growing wellness company that is building out a suite of all-natural food products that will be 100% Plant Fueled®.  >>Learn more

AJN Resources Inc. (CSE: AJN) (Frankfurt: 5AT) is pleased to announce it has closed the first tranche of the previously announced financing to raise up to $2 million at $0.25 per share. Pursuant to the first tranche, AJN has issued 4,545,000 shares at $0.25 per share for gross proceeds of $1,136,250. The Proceeds will be used for general working capital. All the shares issued will have a 4 month hold. A finders fee of $14,400 was paid to Nascent Capital Partners Pty Ltd. >> Learn more

Green Thumb Industries (CSE:GTII) (OTCQX: GTBIF), a leading national cannabis consumer packaged goods company and owner of Essence and Rise™ retail stores, today announced that it is one of only three companies to be awarded a new retail license by Culver City, located in Los Angeles County, California. >>Learn more

HERITAGE CANNABIS HOLDINGS CORP. (CSE: CANN) is pleased to announce that it has entered into a Contract Manufacturing Agreement with Cronos Group Inc. for the filling and packaging of vaporizer devices for the Canadian cannabis adult-use and medical market. Heritage will provide extract, fill and package vaporizer devices for the Spinach™ and PEACE NATURALS™ brands, utilizing multiple unique and proprietary formulations provided by Cronos Group. >>Learn more

Valeo Pharma Inc. (CSE:VPH), a Canadian specialty pharmaceutical company, announced today the closing of its marketed public offering of units of the Company at a price of $0.50 per Unit for aggregate gross proceeds to the Company of approximately $3.1 million >>Learn more

Vinergy Cannabis Capital Inc. (CSE:VIN) (OTCQB:VNNYF) is pleased to announce that further to its press release dated July 18, 2019, it has now received final approval from the Canadian Securities Exchange and the Company’s common shares will resume trading on the CSE on July 29, 2019 under the symbol “VIN”. >> Learn more

Versus Systems Inc. (CSE: VS) (OTCQB: VRSSF) (FRANKFURT: BMVA) announces that it has arranged for and closed a non-brokered private placement through the issuance of 17,517,500 units at a price of $0.20 for gross proceeds of $3,503,500, subject to regulatory approval. Each Unit is comprised of one common share and one common share purchase warrant. Each Warrant is exercisable at a price of $0.35 for a period of 24 months from the date of issue. >> Learn more

SOL Global Investments Corp. (SOL.CN) (SOLCF) (Frankfurt: 9SB) is pleased to announce that it has purchased an additional 16,766,250 common shares in the capital of HeavenlyRx Ltd. at a price of $0.40 for an aggregate subscription amount of CAD$23,909,000. >>Learn more

On a positive note – a massive 250K net new jobs were created in Canada in the first five months of 2019. Even better news is the fact that two-thirds of those jobs were in the private sector and in full-time positions. The jobless rate even fell to an all-time low of 5.4% in May. The surge in cyclical sectors, particularly construction employment, suggests the economy, despite recent challenges, is now growing at a decent pace.