On this day in Canadian history, (August 12, 1984), Canada made its best Olympic showing ever in Los Angeles, winning 44 medals – 10 gold, 18 silver, 16 bronze – including a double gold in swimming by Alex Baumann – the 200 Metre Individual Medley and the 400 Metre Individual Medley. Canada fielded its largest ever Olympic team, with 273 men and 163 women, second in size only to the United States. This was Canada’s return to the summer games after participating in the American-led boycott of the 1980s.

The first Games since 1896 to be staged without government funding, the event relied instead on existing facilities and corporate sponsors, producing a profit of $223 million US. 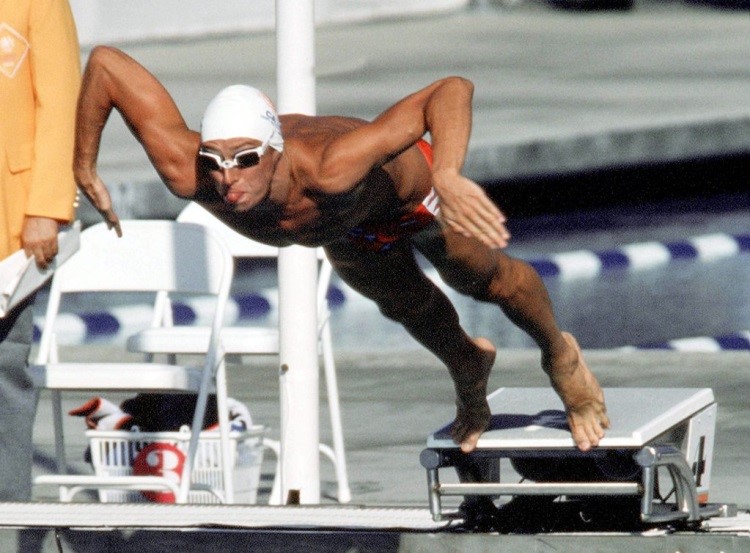 At the 1984 summer games, Alex Baumann brought home a double gold in swimming 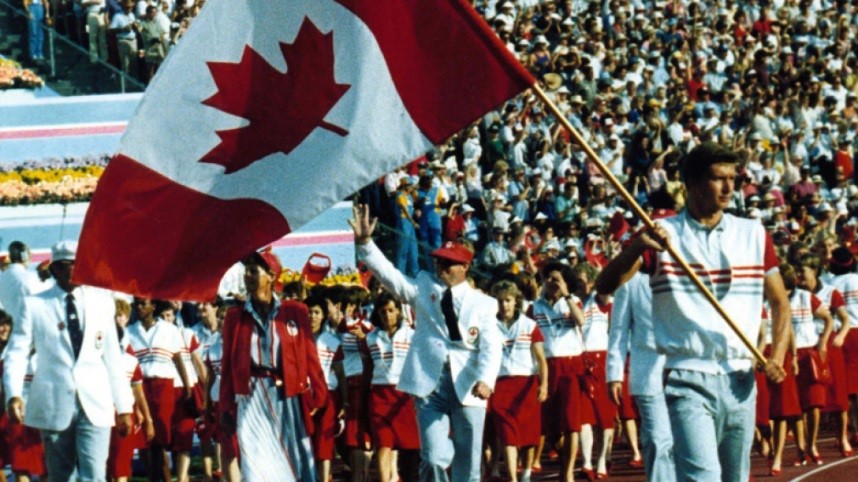 Canada made its best showing in Olympic history, winning 44 medals.

CANNAMERICA BRANDS CORP. (CSE: CANA) (OTCQB: CNNXF) is pleased to announce that on August 8, 2019, it entered into a long-term licensing agreement and brand partnership with Swiss Lux Products, Inc. Under the Agreement, Swiss Lux will have use of the Company’s renowned Intellectual Property, Branding, and Formulation processes in exchange for a royalty on all sales of the Company’s products within Canada. >>Learn more

CopperBank Resources Corp. (CSE:CBK) is pleased to announce a non-brokered private placement of up to 16,000,000 shares at a price of $0.06 per share. The private placement is subject to the approval of the Canadian Securities Exchange and the securities will be subject to a four month and one day hold period under securities laws. >>Learn more

Carl Data Solutions Inc. (CSE:CRL) (FSE:7C5) (OTC:CDTAF), is excited to announce that it is proposing a private placement offering whereby it plans to sell up to 4,000,000 units at a price of $0.20 per Unit for gross proceeds of up to CDN$800,000. This injection of capital during a fundamental shift in the market position of Carl Data will allow the continued global commercialization of its cutting-edge industry-disruptive technology. The proceeds of the Offering are expected to be used for the working capital needed for the expansion of Carl Data’s business. >>Learn more

EuroLife Brands Inc. (CSE: EURO) (Frankfurt: 3CM) (OTCPK: CANVF), a leading digital cannabis education and analytics company, is pleased to announce that, further to its news release of July 31, 2019, it has completed its name change from “Cannvas MedTech Inc.” to “EuroLife Brands Inc.” to better reflect the direction of the Company’s business. >>Learn more

Resinco Capital Partners Inc. (CSE:RIN) and Gen X Biosciences Corp. are pleased to announce that they have entered into a letter of intent to complete a business combination by way of a reverse takeover of Resinco by the shareholders of Gen X. >>Learn more

Carl Data Solutions Inc. (CSE:CRL, FSE:7C5, OTC:CDTAF) has announced that it has closed a non-brokered private placement offering. Pursuant to the Offering, Carl Data sold 4,000,000 units at a price of $0.20 per Unit for gross proceeds of $800,000. This investment provides the working capital and relationships required to expand further into overseas markets. >> Learn more

Biome Grow Inc. (CSE: BIO) (Frankfurt: 6OTA) (OTCQB: BIOIF) is pleased to announce that it has been approved to commence retail sales of cannabis in the province of New Brunswick and has entered into a production and supply agreement with Cannabis NB Ltd. Cannabis products will initially be supplied by Biome’s wholly-owned subsidiary, Highland Grow Inc., which is based in Nova Scotia. >> Learn more

Wildflower Brands Inc. (CSE: SUN) wishes to announce it has received subscriptions for a convertible debenture financing in the amount of $1,325,000. >> Learn more

Global Cannabis Applications Corp. (CSE: APP, FSE: 2FA, OTCQB: FUAPF), a leading developer of innovative data and AI technologies for the medical cannabis industry, is pleased to announce it has signed a Letter of Intent with Porto Group Global, a Portugal based private company with offices in Israel whereby GCAC and Porto Group shall enter into a joint venture to establish a cannabis cultivation and distribution company in Portugal for the European Union (EU) marketplace. >> Learn more

Advantagewon Oil Corp., (CSE: AOC), (OTCQB: ANTGF), announced today that it had sold 1019 Barrels of oil in July 2019 from its LaVernia land holdings. The volume of oil sold in the month of July is the highest ever monthly oil sales total for the Corporation from LaVernia. The average selling price was $50.54 US dollars (USD) per barrel for total Gross Proceeds of $51,497.00 USD or $68,136.00 CDN. The Corporations 51-101 Reserve Report dated December 31, 2018 stated that the Corporation’s combined LaVernia area land holdings have a total potential oil recovery of 3,156,760 barrels with a present value of future net income at a 10% discount rate per annum of $78,692,900.00 USD. >>Learn more

MYM Nutraceuticals Inc., (CSE: MYM) (OTCBB: MYMMF) announces it has determined that the amount of biomass anticipated to be cultivated by BioHemp Naturals Growing & Farming Ltd. on its Saskatchewan farms will be significantly less than original estimates. >> Learn more

Abacus Health Products, Inc. (CSE: ABCS) (OTCQX: ABAHF) today announced the addition of Matrix Distributors, Inc. as a distributor of its CBDMEDIC™ products. The Company has also announced the expansion of retail stores carrying its products with both new and existing retail partners. >>Learn more

Harvest Health & Recreation, Inc. (CSE: HARV, OTCQX: HRVSF), a vertically integrated cannabis company with one of the largest and deepest footprints in the U.S., today released the following response to the Harvest entities’ agreement with the Pennsylvania Department of Health. >> Learn more

Outlook – the Canadian economy is expected to grow at a subpar 1.5 percent in 2020. This is below the economy’s long-run sustainable pace of expansion, which is estimated at around 1.7 percent given the prospects for labor force growth and labor productivity. However, the resulting economic slack should keep inflation under wraps.