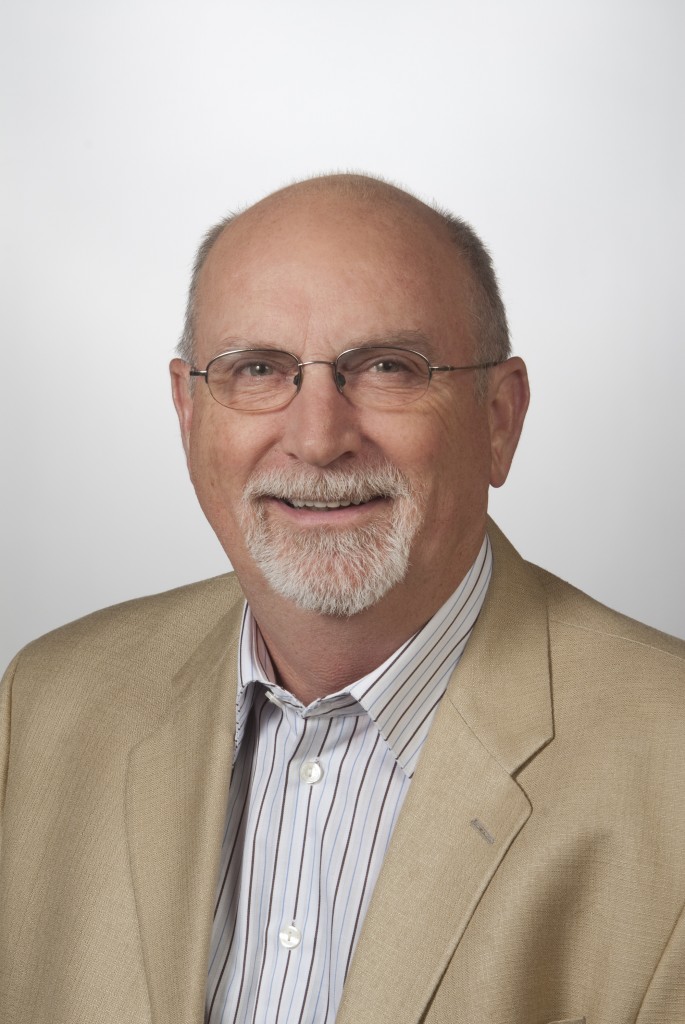 The first week of June begins with the U.S. market bulls wondering if perhaps they should have ‘sold in May’ as the three major American markets have now posted two consecutive weeks of negative returns. Not sizable losses, but losses nonetheless.

Conversely, those investors mired in the lonely world of junior resources are clinging to a faint hope of seeing their beleaguered TSX Venture Exchange advance by two weeks in a row. Again, not large gains, but gains nonetheless.

Confusion reigned over the growth of the China’s economy after the HSBC purchasing managers’ index (PMI) fell to a contraction level of 49.2 in April, while the government sanctioned China Federation of Logistics and Purchasing found its manufacturing index edged up in April to an expansionary level of 50.8.

And could this be the catalyst for the long expected market correction? It could be as technical analyst Ron Meisels commented – “Although both the New York and Toronto indices are currently above their respective 40-week moving averages suggesting continues strength, the gap is quite large in New York. Profit taking in Utilities, Consumers and Health Care could narrow it and rotation into Industrials and Technology could dampen it.”

Under the heading of ‘Does it Come In Red?’ – North American auto sales continue to improve with General Motors (GM-N), Ford Motor Co. (F-N) and Toyota Motors (TM-N) reporting year-over-year sales increases to May of 3.1%, 14% and 2.5% respectively.

The long suffering shareholders’ or Oromin Explorations Ltd. (ORE-T) were ecstatic to see their investment surge up by 51% to $0.37 on Monday, June 3rd , when the African gold explorer received an all-stock take-over offer from fellow African gold developer Teranga Gold Corp. (TGZ-T).

And while on the subject of gold – It was of interest to note that the World Gold Council says that while 1st quarter 2013 physical demand for gold bars, coins and jewelry was up over the same quarter last year, it was outweighed by a massive sell-off in the paper traded gold held by gold based exchange traded funds (ETFs), for a net 1st quarter demand downturn of 19% from 1st quarter 2012 to 963-tonnes.

Canada’s three big cell phone companies Bell (BCE-T) Rogers (RCI.B-T) and TELUS (T-T) receive a severe slap on the income pocket when the Canadian Radio-television Telecommunications Commission (CRTC) announced that as of December 2nd, subscribers could opt out of the cell phone contracts after just two-years instead of the current three-years, and worse, it limited the amount of ‘extra roaming charges that could be charged to a subscriber to just $100-a month, unless the subscriber agreed to a larger roaming package. (This, as a result of numerous complaints from unsuspecting travelers who came home to cell phone bills containing roaming charges that reached into the thousands of dollars a month.)

Like an experienced conductor controlling his orchestra, Bill Ackman – CEO of New York based Pershing Square Capital Management L.P. announced they will have to trim back their holding of Canadian Pacific Ltd. (CP-T) after tripling their money in just some 18-months after buy into Canada’s iconic railroad and forcing major changes to its board of directors and management.

We can all give ourselves a pat on the back as according to Trans Union Market Trend, Canadians lowered their non-mortgage debt levels by 2% in the 1st quarter of this year to $26,935 per person.

Under the heading of ‘We’re Back’ – Nearly 5-years after being sternly reprimanded for being a large part of the 2008-09 U.S. stock market crash and as a result being kicked off of the major stock exchanges, insurer American International Group (AIG-N) and automotive manufacturer General Motors (GM-N) each get reinstated to the S&P 100 and 500 Indexes respectively.

Ikea founder, and the world’s 5th wealthiest person, Ingvar Kamprad, has turned over control of the giant Sweden retailer that he started in 1943 to his youngest son Mathias Kamprad.

And with figures that may help to support natural gas prices going forward, the International Energy Agency (IEA) reported that while natural gas demand over the past year was 25.6 trillion cubic feet (Tcf), natural gas supply only reached 25.5 Tcf. (And wouldn’t it be nice if this trend continued for a while.)

Meanwhile, Citigroup Inc. estimates that with natural gas currently trading at about 75% less than crude oil on an energy equivalent basis, industry and transportation users switching from oil to natural gas will reduce the America’s dependency on oil by as much as 1.8-million barrels a day by the year 2020. (That’s just 6½-years from now.)

While on a related topic, the Canadian Association Petroleum Producers projects that Alberta’s share of Canadian oil production will increase by another 20% to 80% by 2030.

Charity bidders put their hard earned money to work for others last week as they once again bid over US$1-million a plate to have lunch with investment guru Warren Buffet.

American markets that had most of the week suddenly surge ahead when the U.S. Labor Department reported on Friday, June 7th, that their economy created a better than expected 175,000 new jobs in May although their unemployment rate edged up by 0.1% to 7.6%.

But under our continuing heading of ‘Tough Crowd’ – Our ‘no new is good enough’ Canadian were down even though Statistics Canada reported that the Canadian economy created a 10-year-high 95,000 new jobs in May and that our unemployment rate eased by 0.1% to 7.1%.

One of the toughest challenges a junior mining company faces is keeping investor interest after they have reported a remarkable discovery drill hole assay. Such was the case of Colorado Resources (CXO-V) whose share price plunged by over 40% to just $0.81 Last Friday when the second set of drill hole copper/gold assays form their North ROK project in northern British Columbia didn’t quite match the numbers of the first discovery hole reported earlier.

Energy service companies had a good week on the TSX last week with Calfrac Well Services (CFW-T) and Trican Well Service (TCW-T) hitting new 52-week trading highs of $31.30 and $16.23 respectively, while interest sensitive real estate investment trusts or REITs were a drag on Canada’s senior exchange  with Calloway REIT (CWT.UN-T) falling to a new 52-week low of $26.54, along with Dundee REIT (D.UN-T) at $32.86 and Inovalus REIT (INO.UN-T) falling to a new 52-week low of $9.41.

The Week is taking a small summer hiatus as one of us is traveling east to visit family in Saskatchewan. If all goes as planned, this publication will come to you once again on Tuesday, July, 2nd.

Canaccord’s Debbie Lewis – “The police want to interview me. Strange, I didn’t even apply for a job there…”

To view previous editions of “The Week”, “Articles of Interest” or to learn more about

Our mission is to maximize the value of your portfolio through a dedication to investigation, research and innovative ideas, and to enhance your investment experience by providing the highest level of attention to detail and service available in the financial community.

Disclaimer: This publication is a general market commentary and for informational purposes only, it does not constitute a research report and does not contain investment advice. This commentary has been prepared using sources believed to be accurate and true. This material is not complete information respecting any security and therefore is not a sufficient basis on which to base an investment decision.