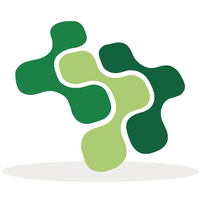 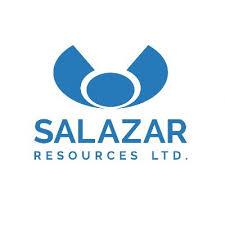 The application submitted to the Ministry of Production, Foreign Trade, Investments and Fisheries of Ecuador in March 2022, includes a commitment to invest a total of approximately US$270 million over the next 12 years at the Project, which is located in the canton of Las Naves, Bolivar Province. This future investment is in addition to the historical investment of approximately US$50 million by the Participants up to the end of 2021. In return for the investment, Adventus Mining and Salazar are negotiating government guarantees on security of title and investment, reduced tax burdens on both income taxes and the capital outflow taxes, guarantees on infrastructure development, among other items, which are customary features in similar agreements the government has established on other major Ecuadorian mining projects.

Adventus Mining’s President and Chief Executive Officer, Christian Kargl-Simard, stated: “The IPA commitment declaration by the Government of Ecuador is another significant milestone in the development of the Curipamba-El Domo Project. Adventus Mining and Salazar continue to transparently earn the support and cooperation of the national Government of Ecuador, local government representatives and project communities to realize the Project’s benefits for all stakeholders.”

Salazar Resources Limited is focused on creating value and positive change through discovery, exploration, and development in Ecuador. The team has an unrivalled understanding of the geology in-country and has played an integral role in the discovery of many of the major projects in Ecuador, including the two newest operating gold and copper mines. Salazar Resources has a wholly owned pipeline of copper-gold exploration projects across Ecuador with a strategy to make another commercial discovery and farm-out non-core assets. The Company actively engages with Ecuadorian communities and together with the Salazar family it co-founded The Salazar Foundation, an independent non-profit organization dedicated to sustainable progress through economic development. The Company already has carried interests in three projects. At its maiden discovery, Curipamba, Salazar Resources has a 25% stake fully carried through to production. At two copper-gold porphyry projects, Pijili and Santiago, the Company has a 20% stake fully carried through to a construction decision