The Court Rules on the Safeguard Order Sought by Strateco

The Court Rules on the Safeguard Order Sought by Strateco 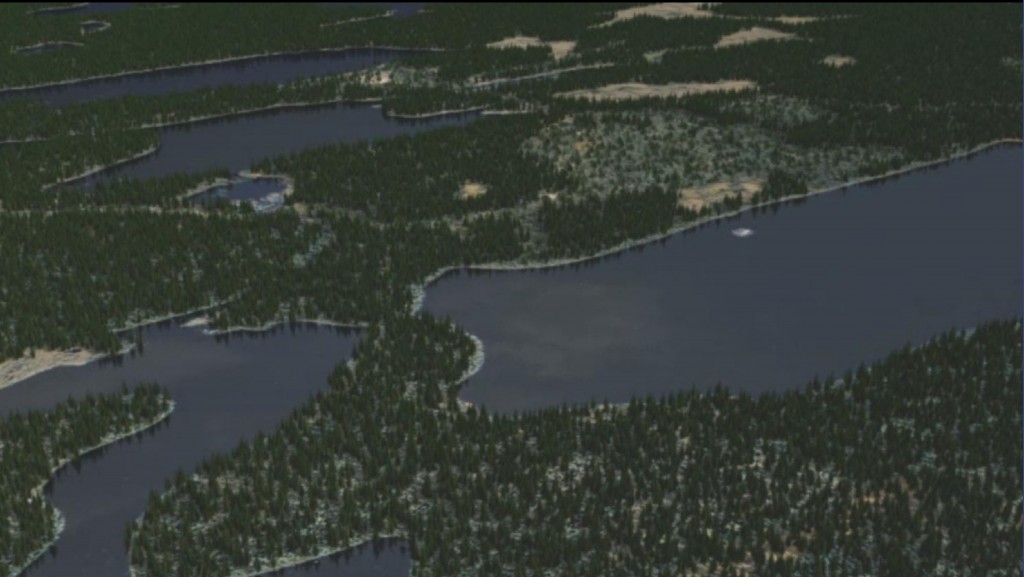 On July 31, 2013, the Hon. Justice Danielle Blondin, S.C.J., of Quebec Superior Court issued a ruling rejecting the motion from Strateco Resources Inc. (TSX:RSC)(FRANKFURT:RF9) for a safeguard measure that would have ordered the government to pay Strateco an amount varying between $420,000 and $800,000 on the last day of each month from June 30, 2013, to September 30, 2013. One reason for the ruling is that the Court cannot, at this stage in the proceedings, assume what the final ruling will be on the main application for mandamus.

In addition, the Hon. Justice Blondin stated that a quantifiable prejudice can be compensated by damages and does not, in principle, cause the irreparable prejudice required for a safeguard order to be issued. She added, citing a Supreme Court of Canada ruling, that financial prejudice may be irreparable in nature only in a case where a court ruling has the effect of causing the loss of part of a business or where one party may suffer permanent commercial loss.

In response, Guy Hebert, President and CEO of Strateco, stated: “Clearly, we are disappointed by this ruling.” He added that, following the hearings on the application for a safeguard order, held on June 13 and 14, 2013, the minister of sustainable development, the environment, wildlife and parks reacted by sending a notice to Strateco on June 21 stating an intention not to issue a certificate of authorization to Strateco. Since November 2012, the minister had been aware of the position taken by deputy minister Diane Jean against following the provincial review panel recommendation to approve the Matoush project. This notice from the minister was one of the factors taken into consideration by the Hon. Justice Blondin.

Strateco will continue the legal proceedings under way and reiterates that it has already served notice to the MDDEFP minister informing him of its intention to claim damages for the prejudice it has suffered, including a $16-million loss in market capitalization.

Strateco intends to keep pursuing a vigorous defence of the interests of its shareholders, who have invested more than $120 million in the Matoush uranium project.