Talisker Intercepts 1.98 g/t over 62.05 Metres at Pioneer Extending Mineralization to 600 Metres Along Strike

Talisker Intercepts 1.98 g/t over 62.05 Metres at Pioneer Extending Mineralization to 600 Metres Along Strike

“We are very pleased with the increasing grade in the results received from hole 69 now confirming 100 gram-metre intercepts over 600 metres along strike”, stated Terry Harbort, President and CEO of Talisker, who added, “We are eagerly awaiting results from hole 72 which we believe will confirm this consistent near surface mineralization for a total strike length of 800m.”

A total of 58,221m consisting of 101 holes have been drilled this year out of a planned and fully funded 100,000 metre diamond drill program. Since acquiring the asset and commencing drilling in February 2020, Talisker has drilled 80,401m consisting of 137 holes. Five drill rigs are currently active at the Bralorne Gold Project. There are currently 28 holes consisting of 11,579 samples at the assay laboratory and are expected to be received by the Company shortly.

The technical information contained in this news release relating to the drill results at the Bralorne Gold Project has been approved by Leonardo de Souza (BSc, AusIMM (CP) Membership 224827), Talisker’s Vice President, Exploration and Resource Development, who is a “qualified person” within the meaning of National Instrument 43-101, Standards of Disclosure for Mineral Projects.

Talisker is a junior resource company involved in the exploration of gold projects in British Columbia, Canada. Talisker’s projects include two advanced stage projects, the Bralorne Gold Complex and the Ladner Gold Project, both advanced stage projects with significant exploration potential from historical high-grade producing gold mines, as well as its Spences Bridge Project where the Company holds ~85% of the emerging Spences Bridge Gold Belt and several other early-stage Greenfields projects. With its properties comprising 296,983 hectares over 346 claims, three leases and 198 crown grant claims, Talisker is a dominant exploration player in the south-central British Columbia. The Company is well funded to advance its aggressive systematic exploration program at its projects. 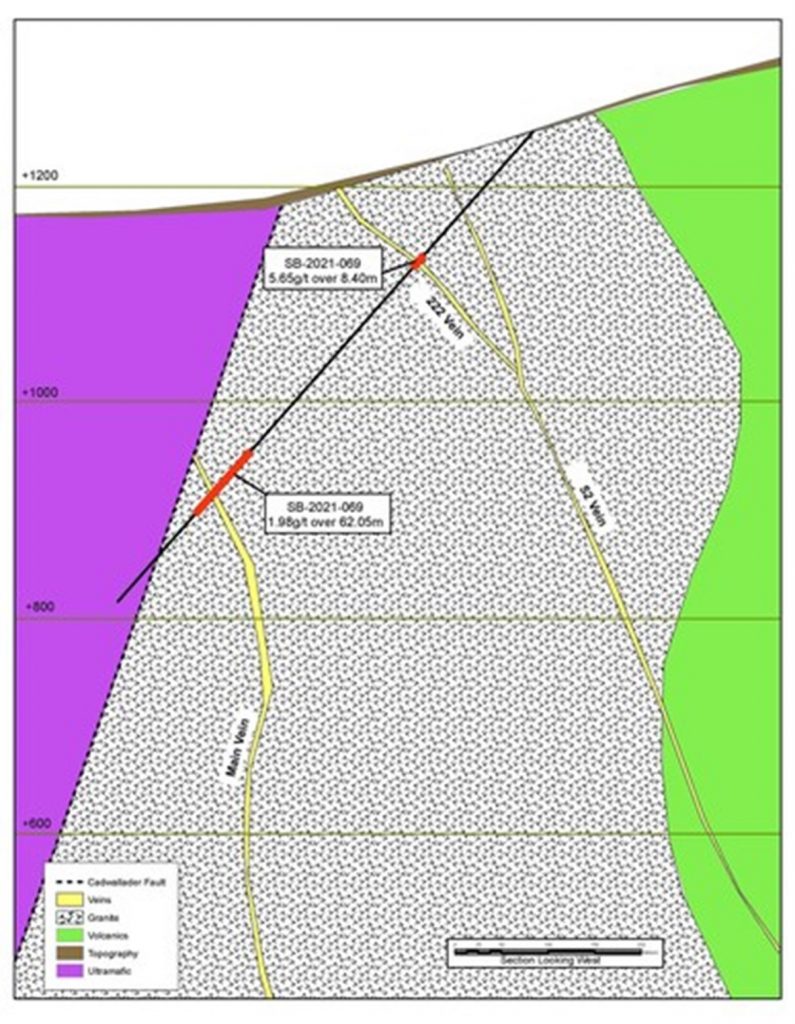 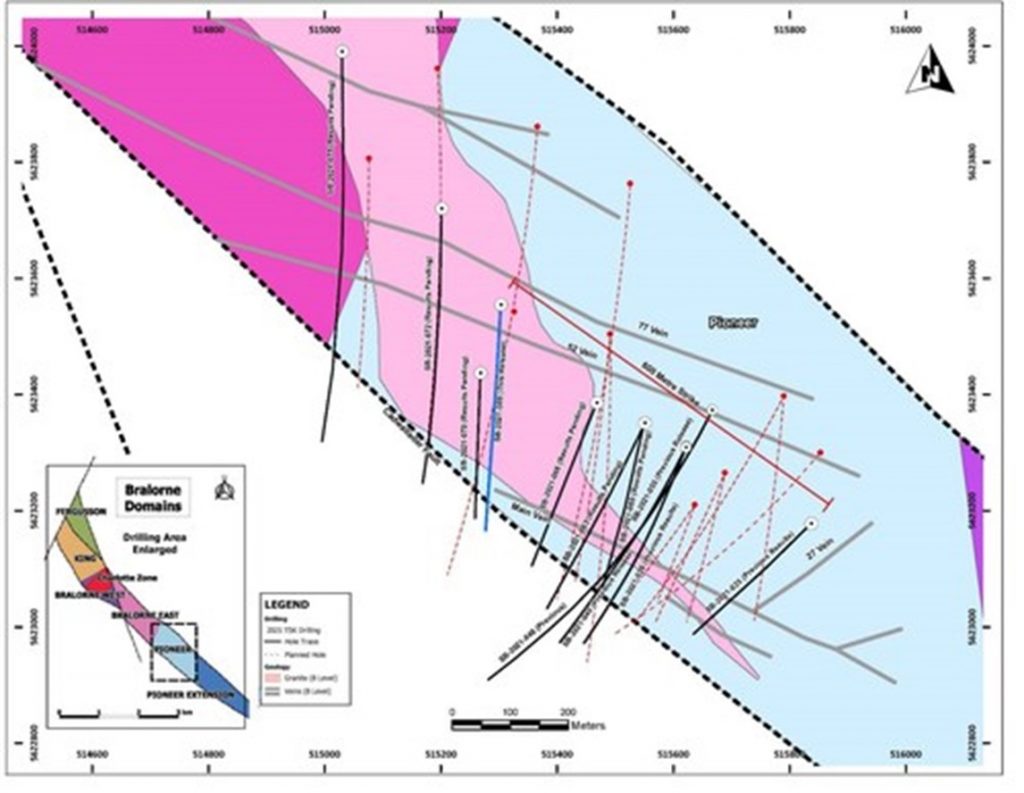