Chris Jordaan, President, and CEO of Superior Gold stated: “In the second quarter the Company, like many operators in Western Australia, was negatively impacted by some unexpected challenges including unusually high rainfall levels and an increase in COVID-19 cases, which when combined affected flights to the mine and caused an abnormal shortage of key employees in the underground mining operations and open pit contractors on-site. Both issues impacted planned production, particularly in accessing the Main Pit mill feed that was originally planned for Q2. Additionally, many of our service providers from Perth and other major centres also suffered from high absenteeism due to COVID-19, and service levels deteriorated accordingly which had a negative impact on operational support.

We are carefully monitoring and reviewing operations for further potential disruptions from COVID-19 or other causes which could adversely affect production and costs. Therefore, after a thorough operational review, management believed it is prudent to adjust production guidance to a range between 69,000 to 75,000 ounces for 2022 and increase all-in sustaining costs1 to between $1,800 to $1,900 per ounce.

The delay in the open pit operations has also impacted our planned ramp-up in production. The investments we are making this year are designed to deliver on the Company’s strategy to fully optimize the underground operation and when combined with the addition of new sources of open-pit feed, are expected to positively contribute to the Company’s overall profitability. We continue to target a production rate towards 100,000 ounces on an annualized basis. Our updated Life of Mine plan, based upon our newly expanded reserves and resources, expected in the fourth quarter, will provide us with further strategic opportunities and will include all recent drilling results.”

Summary of Financial and Operational Results:

The Plutonic Gold Operations produced and sold 15,196 and 16,726 ounces of gold, respectively, for the second quarter of 2022, a decrease of 21% and 14% respectively over the comparative prior-year period due to the processing lower grade ore and the shift in mining activity from Plutonic East and Perch open pits to the development of the Main Pit Deeps project, which was impacted by heavy rainfall during the quarter. Total cash costs1 of $1,748/ounce sold and AISC1 of $1,929/ounce sold. Cash costs were below and AISC1 was above the realized gold price1 of $1,877/ounce for the three-month period ending June 30, 2022.

Total cash costs1 and AISC1 increased over the prior period primarily as a result of fewer ounces sold in the current quarter due to the processing lower grade ore and the shift in mining activity from Plutonic East and Perch open pits to the development of the Main Pit Deeps project, which was impacted by heavy rainfall during the quarter, which reduced production and the number of gold ounces available for sale.

The Company generated a net loss from operations of $2.5 million for the three months ended June 30, 2022.

During the quarter, the Company announced results of extension and infill drilling results for the Indian Access area located between the Caribbean and Indian mining areas at Plutonic. (Please refer to the news release dated May 31, 2022).  The drill intersections expand both the Caribbean and Indian zones which are located directly adjacent to existing underground infrastructure requiring minimal capital to develop. The Indian Access mining area is under-explored and remains open along strike and both up and down dip as it has yet to be fully drill tested.

After reviewing operations and considering any further potential disruptions the Company felt it prudent to revise its 2022 production guidance.  The revised guidance details of production and cost guidance for the year are summarized in the table below.

The scientific and technical information in this news release has been reviewed and approved by Ettienne Du Plessis, who is a “qualified person” as defined by NI 43-101. Mr. Du Plessis is not independent of the Company within the meaning of NI 43-101. 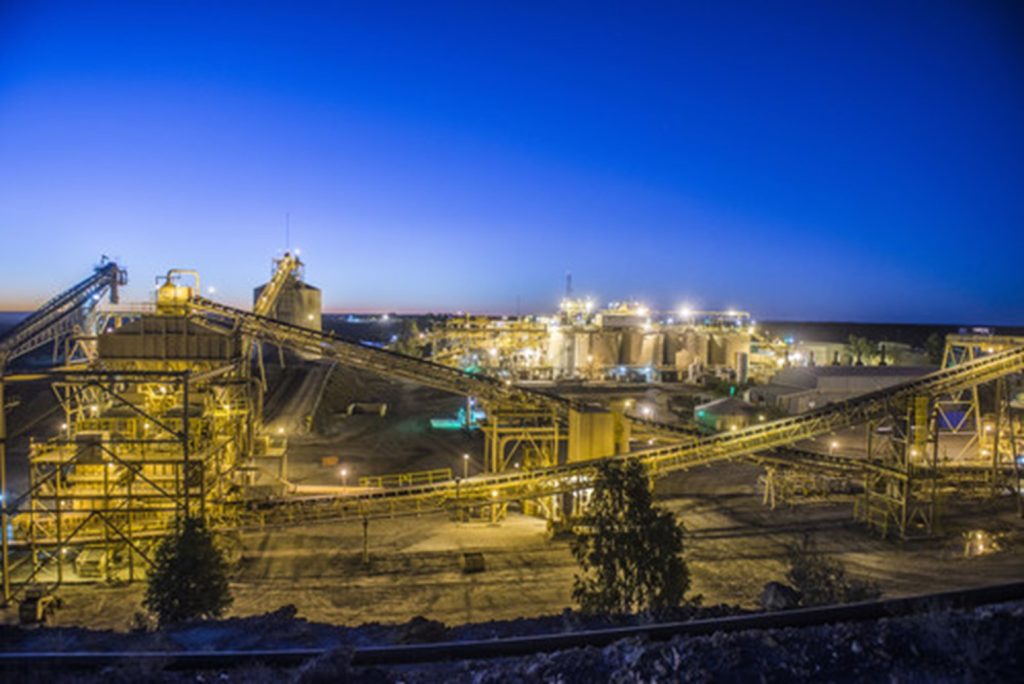