Superior Gold Reports on Continued Signficant Intersects as it Continues to Open the 1.6km Long Western Mining Front at Plutonic

Superior Gold Reports on Continued Signficant Intersects as it Continues to Open the 1.6km Long Western Mining Front at Plutonic

Results are provided for 20 underground exploration drill holes, drilled from August to October 2021, for a total of 2,939 metres of drilling.  This drilling was focused on extending and infilling the Western Mining Front, which includes the Baltic West and Baltic West Extension Zones. The Western Mining Front is yet to be fully drill tested and remains open along strike and both up and down dip.

HIGHLIGHTS (all from the Baltic West Extension Zone)

During 2021, the Company has provided a number of exploration updates on drilling along the Western Mining Front and Baltic Gap. The targeted drilling is consistent with the Company’s stated exploration strategy to accelerate exploration and identify new mining fronts in order to further improve mining grades, increase productivity and reduce remnant mining in 2022 and beyond.

The expansion into new mining fronts is a key component of our current strategy to extend Plutonic’s mine life and increase production by improving our mining grades and efficiencies. Utilizing a dedicated exploration drill rig, our ongoing drill program will continue to infill the Western Mining Front and other proximal targets to focus on reserve and resource expansion. Drilling results from 2021 have not been reflected in Mineral Resource estimates and it is the Company’s intention to reflect these results in the planning for the 2022 mine plan.”

Superior Gold’s mine exploration program is designed to open new mining fronts by targeting extensions of high-grade mineralization that are close to existing infrastructure but outside of the current Mineral Resources.  Numerous significant historical high-grade intercepts, both throughout and peripheral to the large mineralized Plutonic system, have yet to be followed up. The immediate focus is on expanding key areas to open new mining fronts in the Western Mining Front (which includes the Caspian, Indian Baltic and Baltic Extension Zones).

The Western Mining Front extends approximately 1.6 kilometres along the western edge of the Caspian, Indian, Baltic and now Baltic Extension Zones of the Plutonic underground mine. It remains open, with several historic high-grade intercepts confirming mineralization continuity outside of Mineral Resources, as shown in Figure 5. 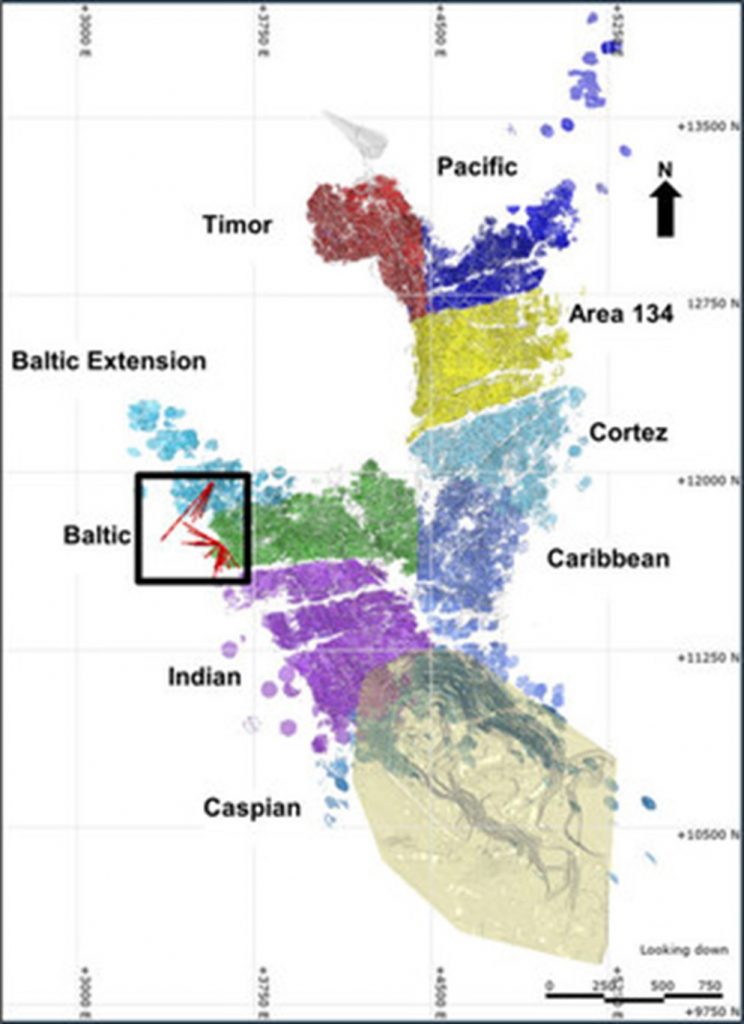 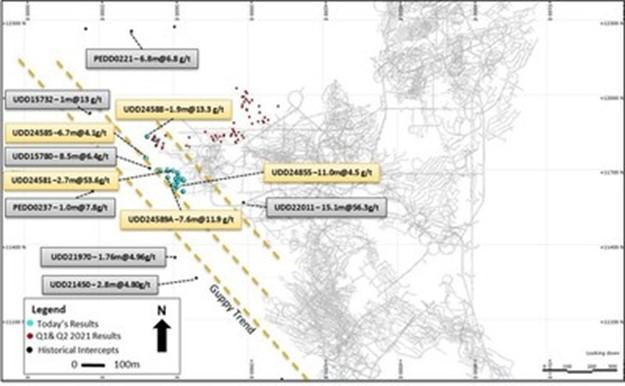 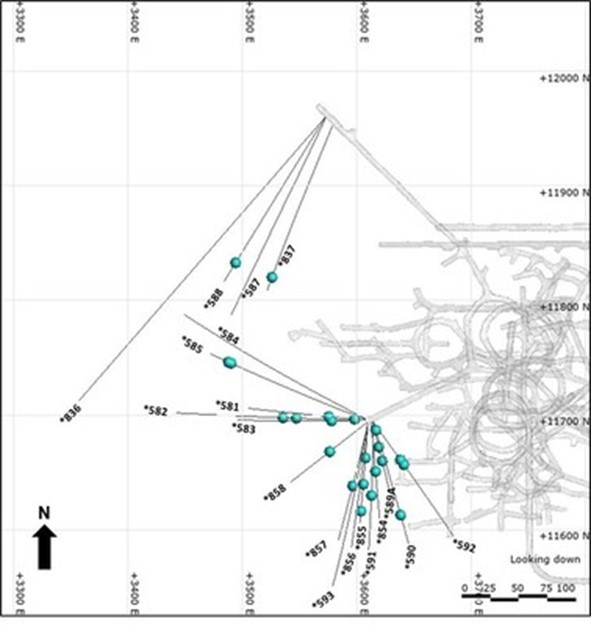 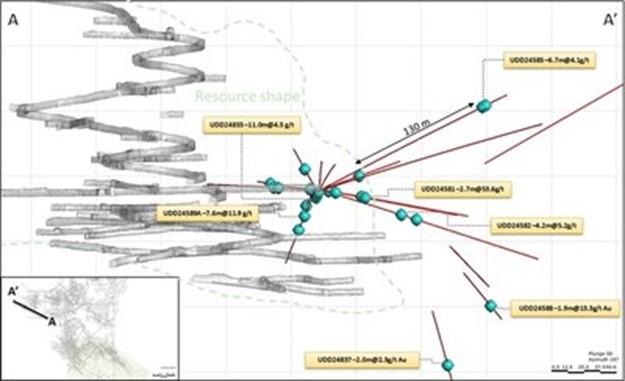 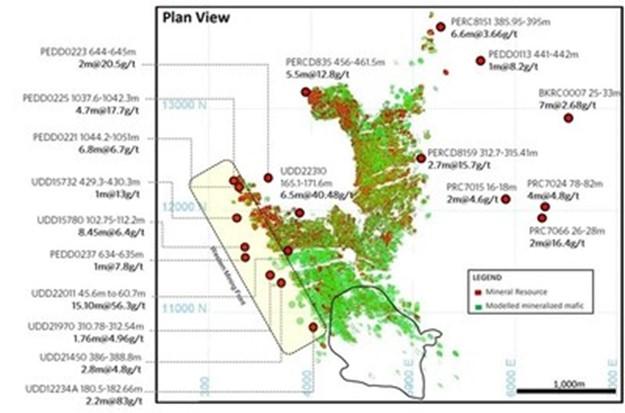 The technical report supporting the mineral resources identified in this press release is entitled, “2020 Mineral Resource and Reserve Estimate for the Plutonic Gold Operations Including Main Open Cut Pit Area”, is dated December 30, 2020, is effective December 31, 2019 and is available under Superior Gold’s profile on SEDAR at www.sedar.com and on the Company’s website at www.superior-gold.com.

Scientific and technical information in this news release has been reviewed and approved by Ettienne Du Plessis, who is a “qualified person” as defined by NI 43-101. Mr. Du Plessis is not independent of the Company within the meaning of NI 43-101.

Drilling is completed with NQ2 core diameter (50.7 mm) and samples are completed with combination of whole core and half core. Gold results were determined by ALS Minerals (Perth) and/or Plutonic laboratory using fire assay fusion. Standards, blanks and duplicates are included in approximately every 20 samples for Quality Assurance/Quality Control purposes by the Company as well as the laboratory.