Superior Gold Inc. (TSX-V: SGI) is pleased to announce additional positive drill results from its ongoing underground diamond drill program which commenced in December 2020 at its 100%-owned Plutonic Gold mine in Western Australia.  Plutonic is a world-class Archean lode-style gold mineralized system that has produced close to six million ounces of gold to date and encompasses a Measured and Indicted Mineral Resource of 1.89 million ounces together with an Inferred Mineral Resource of 3.07 million ounces. A continuous exploration effort underpins a commitment to resource growth.

Results are provided for 37 underground exploration drill holes for a total of 3,562 metres of drilling. Drilling during January 2021 and February 2021 was focused on the Baltic Gap zone which has yet to be fully drill tested.

Tamara Brown, Interim CEO of Superior Gold stated: “We have once again demonstrated that Plutonic has significant exploration upside beyond current Mineral Reserves and Resources.  We are very pleased to release these Baltic Gap drill results which we believe demonstrate that mineralization extends north of the Baltic zone, opening a new mining front in the Baltic Gap.  This area has never been fully drill tested and remains open down dip and along strike.  Similar to the results released last year, which were highlighted by 40.4 g/t gold over 6.5 metres (drill hole UDD22310, refer to the Press Release dated June 24, 2020), these latest intercepts are outside of existing Mineral Resources, but are within only 50 metres of our existing underground infrastructure.

The extension of existing Mineral Resources are key components of our current strategy to expand into new mining fronts and improve our mining grades and productivity. With the completion of the drill program at the Baltic Gap, we have mobilized our dedicated exploration drill rig to the Indian zone to focus on expanding mineralization at the Western Mining Front which includes following up on some of the best drill results that we have ever encountered at Plutonic including hole UDD22011 which intersected 56.3 g/t gold over 15.1 metres (refer to the Press Release dated June 17, 2020).”

Superior Gold’s mine exploration program is designed to open new mining fronts by targeting extensions of high-grade mineralization that are close to existing infrastructure but outside of the current Mineral Resources.  Numerous significant historical high-grade intercepts, both throughout and peripheral to the large mineralized Plutonic system, have yet to be followed up. The immediate focus is on expanding two key areas to open new mining fronts, these being: 1) The Western Mining Front (along the Caspian, Indian and Baltic zones); and 2) The Baltic Gap as shown in Figure 5.

The Baltic Gap Mining Front extends approximately 700 metres along the northern edge of the Baltic zone of the Plutonic underground mine and remains open, with several historic high-grade intercepts indicating continuity of mineralization outside of Mineral Resource envelope (Figure 5).

Drilling in 2020 identified significant high-grade mineralization in the north of the Baltic zone, including 40.4 g/t gold over 6.5 metres (hole UDD22310) (refer to the News Release dated June 24, 2020).  The Company believes that the new drill results confirm that high-grade zones of mineralization extend at least 165m northwards into the Baltic Gap zone (Figure 2).

The Company has also recently commenced a drill program to follow up on previous intercepts along the Western Mining Front including in the Indian zone in the vicinity of hole UDD22011 which intersected 56.3 g/t gold over 15.1 metres, as previously indicated.

The updated Mineral Resource estimate and Preliminary Economic Assessment were completed under the supervision of Stephen Hyland, FAusIMM who is a “qualified person” as defined by NI 43-101 and is independent of the Company. Mr. Hyland  is a Fellow of the Australasian Institute of Mining and Metallurgy (FAusIMM) and a member of the Canadian Institute of Mining, Metallurgy and Petroleum (CIM) and a “qualified person” within the meaning of NI 43-101. Mr. Hyland is employed by Hyland Geological and Mining Consultants (HGMC) and has been engaged on the basis of professional association between client and independent consultant.

The technical report is entitled, “2020 Mineral Resource and Reserve Estimate for the Plutonic Gold Operations Including Main Open Cut Pit Area”, is dated December 30, 2020, is effective December 31, 2019 and is available under Superior Gold’s profile on SEDAR at www.sedar.com and on the Company’s website at www.superior-gold.com.

Scientific and technical information in this news release has been reviewed and approved by Keith Boyle, P.Eng., Chief Operating Officer of the Company, who is a “qualified person” as defined by National Instrument 43-101 (NI 43-101). 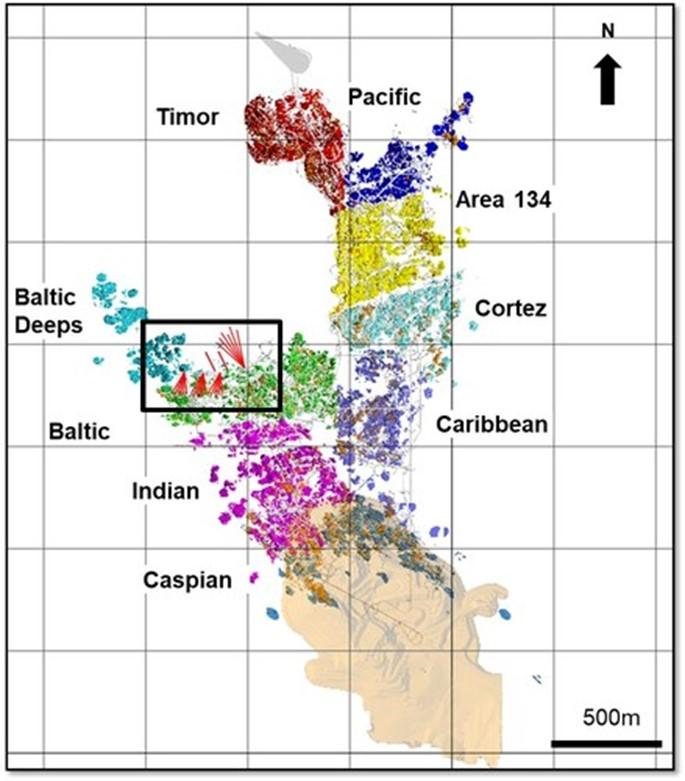 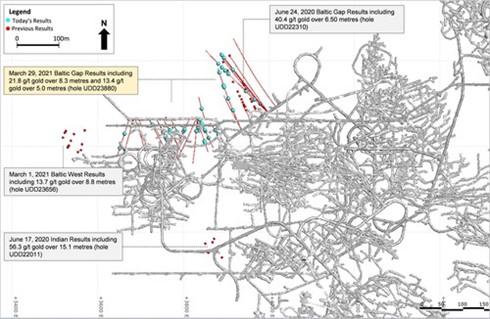 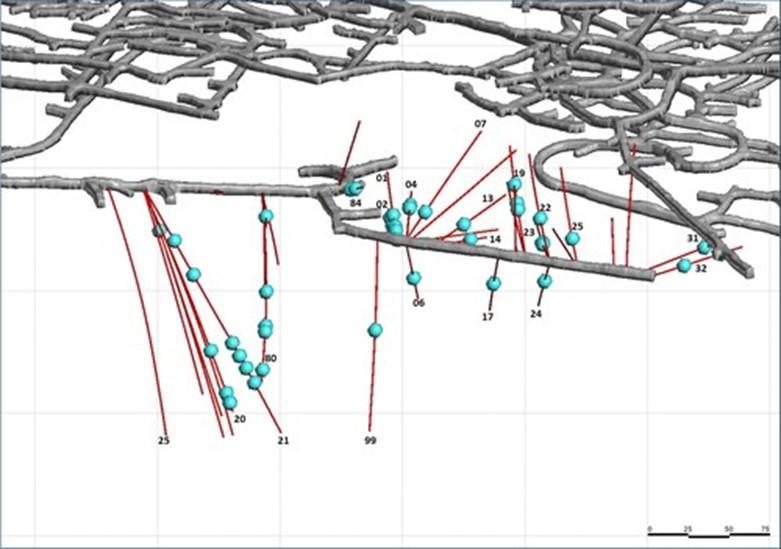 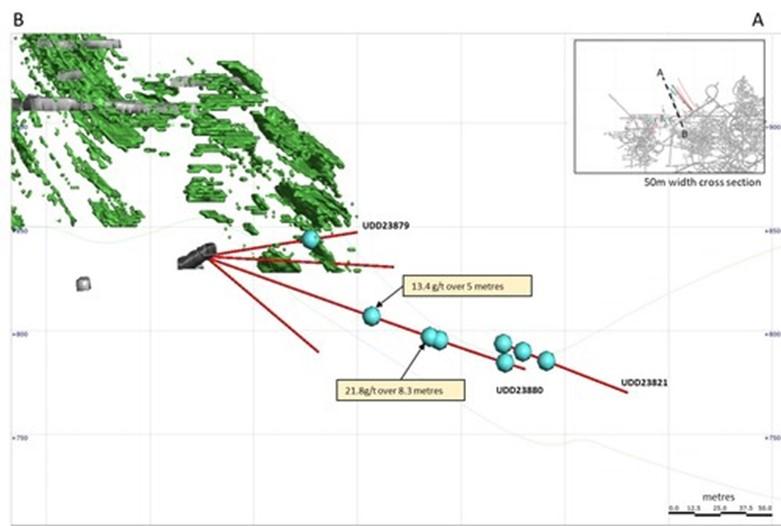