Summa Silver Corp. (TSX-V: SSVR) (OTCQB: SSVRF) (FSE: 48X) is pleased to announce that it has signed an agreement to earn a 100% interest on two patented mining claims covering the Eberle Mine immediately adjacent to the Company’s Mogollon property in southwestern New Mexico from a private landowner.

The Company may earn a 100% interest in the Patents by making payments totalling USD $700,000 over four years (Table 1). After completion of the payments, the Patents will not be subject to any underlying royalties or other encumbrances.

Galen McNamara, CEO, stated: “Signing an option to earn a 100% interest in the Eberle Mine represents a natural progression for us at Mogollon as we develop new targets to drill. The geological features present at Eberle are strikingly similar to our current drilling area around the old Consolidated Mine. As drilling progresses at Consolidated throughout 2022, we will also prepare permit applications for Eberle so we can immediately shift to delineating the next zone once drilling at Consolidated is completed.” 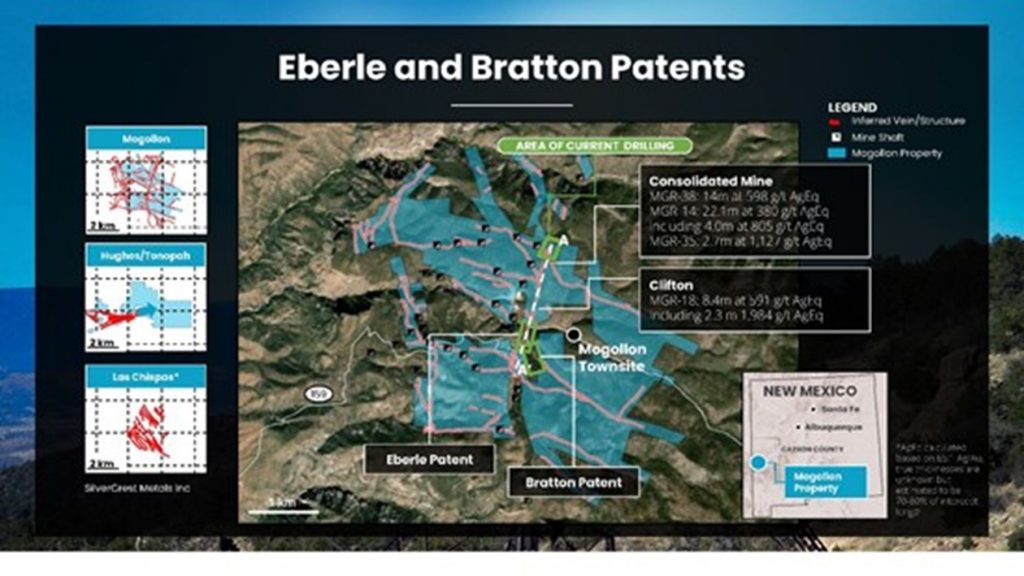 Figure 1: Location of the Patents 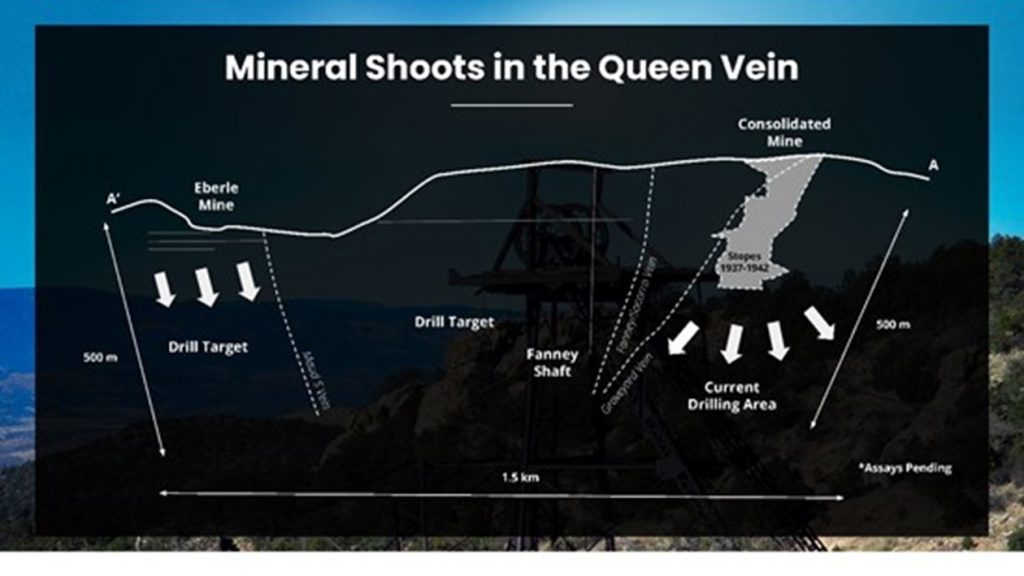 Figure 2: Longitudinal section of the Queen Vein between the Eberle and Consolidated mines

Located on the Eberle patent, the Eberle Mine is situated at the intersection between the east-west Maud S vein and the north-south-trending Queen vein. The mine has been developed on three levels, the upper two of which are adit levels and the lower level which is developed from an internal winze. Production from the Eberle Mine is estimated to have been approximately 10,000 tons1 prior to 1916, the bulk of which came from the Maud S vein. Based on the production history of the district, and when comparing this area to the footprint of mineralization around the current drilling area at the Consolidated Mine, the Company believes there is strong potential for significant mineralization below and surrounding the Eberle Mine.

The technical content of this news release has been reviewed and approved by Galen McNamara, P. Geo., the CEO of the Company and a qualified person as defined by National Instrument 43-101.

In connection with the Company’s commercial introduction plans, the Company has entered into a 12-month programmatic digital advertising campaign with Native Ads Inc. (“Native Ads”) for a total cost of USD $200,000. This comprehensive advertising program is designed to build awareness through the following services: (a) digital advertising (b) paid distribution, (c) media buying and (d) content creation.

Summa Silver Corp is a Canadian junior mineral exploration company. The Company owns a 100% interest in the Hughes property located in central Nevada and has an option to earn 100% interest in the Mogollon property located in southwestern New Mexico. The Hughes property is host to the high-grade past-producing Belmont Mine, one of the most prolific silver producers in the United States between 1903 and 1929. The mine has remained inactive since commercial production ceased in 1929 due to heavily depressed metal prices and little to no modern exploration work has ever been completed.