The six-hole program will test several copper porphyry and skarn targets which form part of a large, well-zoned Laramide-age mineral system consisting of a ring of Carbonate Replacement Deposits around a core of an intensely sericite-pyrite altered lithocap overlying an unexposed porphyry center. Several sediment-host gold targets have been identified well outboard of the main porphyry center.

Drilling will first test three porphyry copper targets (targets A, B and E; see Figure 1) and then transition to three copper-skarn targets (targets F, H and D) in the southern part of the property and is anticipated to take approximately eight to twelve weeks to complete. 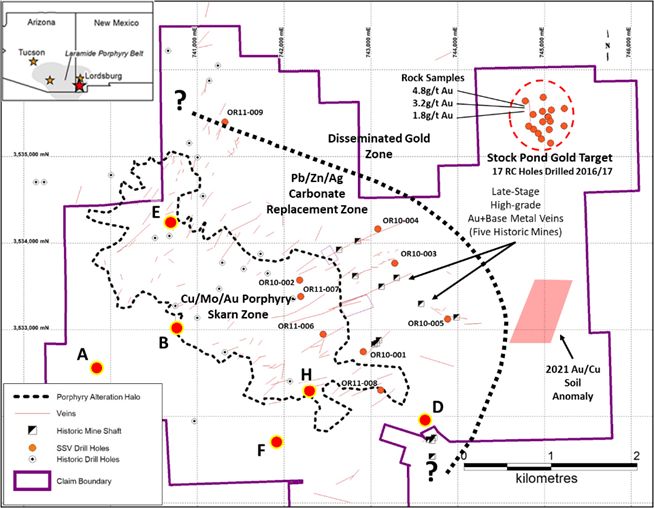 The Oro Project is a large district play that Southern has systematically consolidated, expanded and explored since initial acquisition in late 2005. Current drill targeting is based upon 3D modeling of data generated by geologic mapping, historic drill holes, geochemical zoning studies, alteration clay zoning studies, and geophysical surveys through this large zoned porphyry-system. The current program follows initial diamond drilling in 2010-11 which targeted several skarn and CRD targets and two phases of RC drilling which targeted the Stockpond gold target in 2016-17. 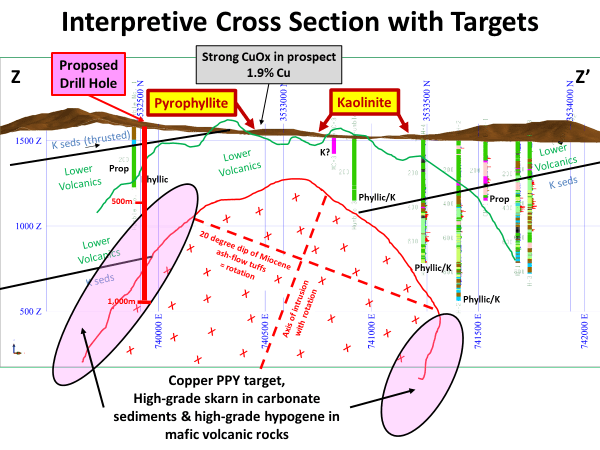 Figure 2: Interpretive Cross-section of Porphyry targets on the Oro Property

The company also reports that it has completed the final payment to Monarca Minerals Inc., acquiring a 100% interest in the El Sol mineral claim, Cerro Las Minitas Project, Durango, Mexico.

Acquisition cost was $US 300,000 payable in three equal installments with a 2% NSR on production from the claim with a right in Southern Silver to purchase the royalty at any time for US$1,000,000.

The El Sol claim is largely gravel covered, 63ha in size and is located on the northwestern boundary of the Bocona block of claims and adjacent to the Area of the Cerro which hosts the six mineral deposits currently identified by Southern Silver on the Cerro Las Minitas claim package.

Drill hole 21SOL-003 is one of five holes drilled in the Autumn of 2021 to test a series of targets defined by surface mapping, rock and soil sampling and proximity to artisanal workings. The highlight interval intersected down-dip of historic workings located on a northeast-southwest trending structure which has been traced on surface for up to 300 metres laterally before plunging under gravel cover. Three further holes (22Sol-006, to -008) were completed on the concession in January 2022. Assays from these holes are pending with results anticipated in the coming weeks. 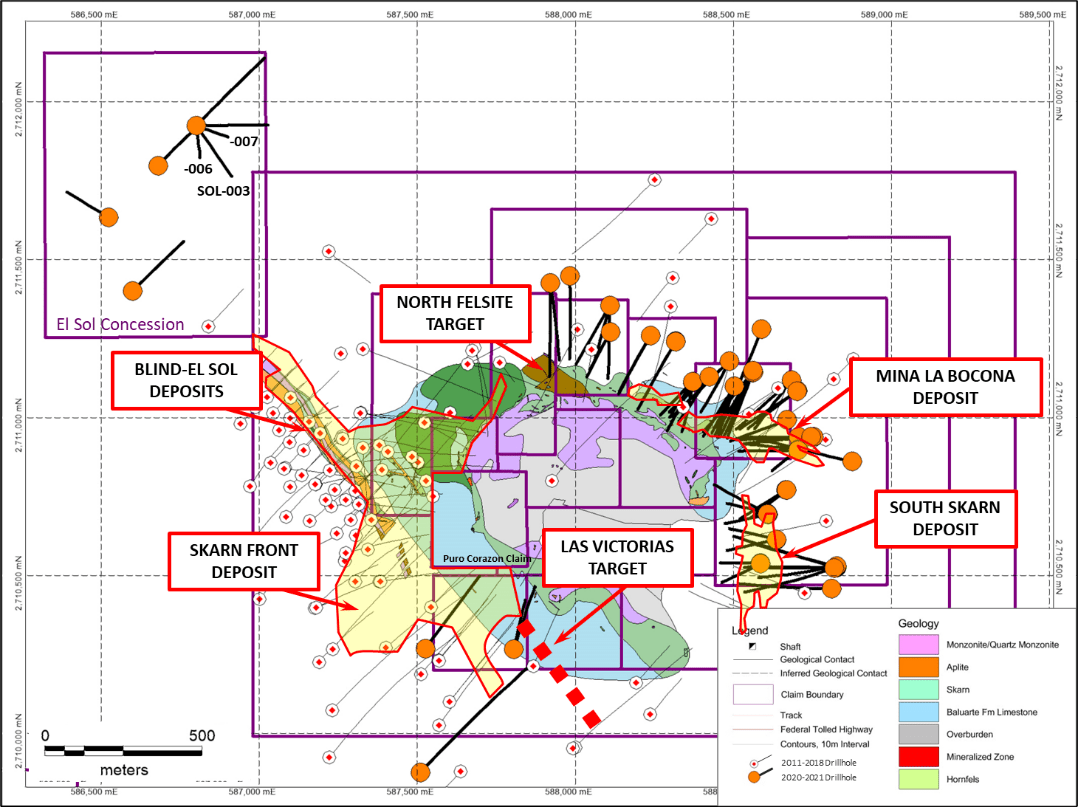 Figure 3: Plan Map of the Area of the Cerro showing drilling on the El Sol concession.

Southern Silver Exploration Corp. is an exploration and development company with a focus on the discovery of world-class mineral deposits. Our specific emphasis is the 100% owned Cerro Las Minitas silver-lead-zinc project located in the heart of Mexico’s Faja de Plata, which hosts multiple world-class mineral deposits such as Penasquito, Los Gatos, San Martin, Naica and Pitarrilla. We have assembled a team of highly experienced technical, operational and transactional professionals to support our exploration efforts in developing the Cerro Las Minitas project into a premier, high-grade, silver-lead-zinc mine. The Company engages in the acquisition, exploration and development either directly or through joint-venture relationships in mineral properties in major jurisdictions.