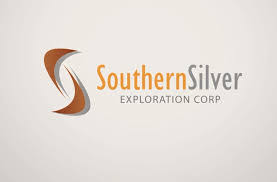 Southern Silver Exploration Corp. (TSXV: SSV) reported today that a 2018 budget totaling US$3 million has been approved by the joint venture partners for exploration work at the Cerro Las Minitas project, Durango Mexico. The program comprises 13,000 metres of drilling in two phases which will target both the systematic resource expansion in the Area of the Cerro containing the existing Mineral Resource Estimate and continued surface sampling and reverse circulation drilling on new discoveries in the recently staked CLM West claim group.

Community consultations and agreements are completed and receipt of the second of two Environmental permits is anticipated within the next two weeks. Drilling is anticipated to begin in late April on the CLM West claim group and transition to the Area of the Cerro in June.

The Cerro Las Minitas project operates on a joint venture basis by Southern Silver at a 40% interest and Electrum Global Holdings LP (Electrum) at a 60% interest. Southern Silver remains operator of the project. Since formation of the Joint Venture, the partners have approved over US$3.5 Million in exploration on the project since September, 2017.

The updated Resource Estimate incorporates additional data from drilling conducted in 2016 and 2017 that has successfully delineated a major new deposit on the project, the Skarn Front deposit, and markedly increased the resource base in both the Indicated (+218%) and Inferred (+20%) resource categories as well as improving the overall grade of the resource, most significantly in the Indicated category.

Analysis of the block model has identified several new target areas for drill testing in 2018 as well as the extensions of the Skarn Front deposit in the Las Victorias and North Skarn Target areas. Southern Silver’s near term goal is to continue to increase the mineral resource in similar fashion to increases achieved in the 2017 round of drilling. 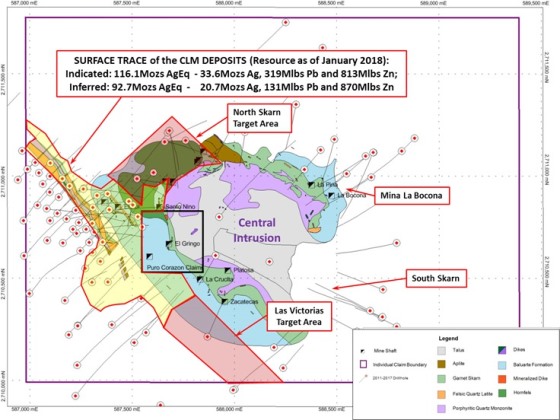 Up to 10,000 metres of core drilling is budgeted in 2018 to develop and extend high grade trends within gaps and at depth in the Skarn Front deposit, and will also include several fences of holes stepping out to the southeast in the Las Victorias target area and along strike to the northeast in the North Skarn zone.

Mineralization in the Las Victorias zone is open for approximately 500 metres along strike to the southeast of drill holes 17CLM-101 and -105. Two separate mineralized zones are identified in these holes and believed to be the lateral extensions of the Blind and Skarn Front zones respectively. As presently modelled, mineralization in Las Victorias zone is open laterally to the southeast and to depth. 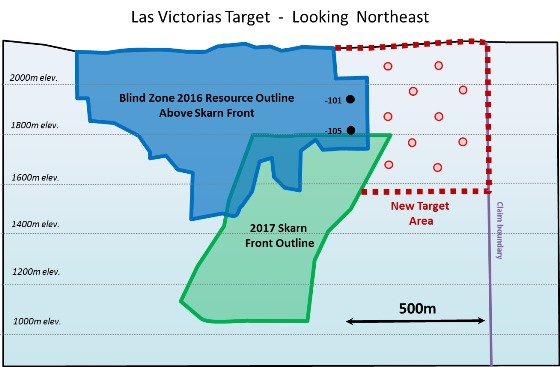 Figure 2: Proposed drill targeting on the Las Victorias target located to the southeast of the currently defined mineral resource

Drilling in the North Skarn zone will test a 600 metre projection of Skarn Front mineralization along strike to the northeast, where the zone wraps around the northern margin of the Central Intrusion. Multiple higher grade mineralized intercepts occur on the margin of the defined mineral resource in this area where two potential mineralized shoots are identified that require testing. 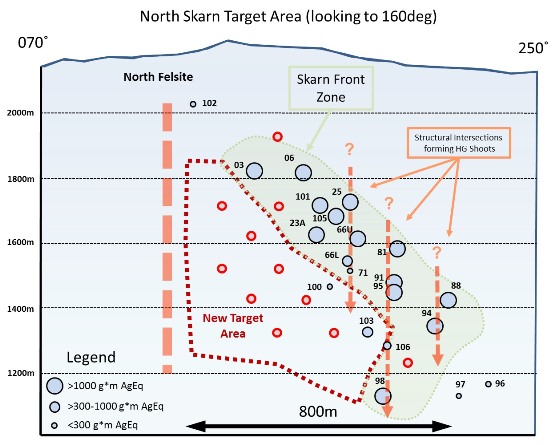 Figure 3: Proposed drill targeting on the North Skarn Target located to the northeast of the currently defined resource

Up to 3000m of RC drilling will test targets on the CLM West claim group identified by surface sampling conducted over the last 9 months which has identified multiple clusters and linear trends of anomalous precious-metal and pathfinder elements in surface rock chip and float samples.

Over 4500 samples have been collected in this largely gravel covered area which covers the eastern margin of a broad Tertiary volcanic basin which elsewhere hosts productive gold-silver-enriched epithermal quartz vein systems at the Avino Gold-Silver mine, located 10 kilometres to the northwest of the property boundary and at the La Preciosa deposit located 25 kilometres to the west of the claim block.

Samples comprise mostly quartz and rhyolite float. Mapping has identified multiple quartz veins and silicified zones up to 15 metres thick in areas of exposure in the northern Creston del Oro claim. A large-scale mineralized trend with a strike-length of over 12.5 kilometres is evident from the sampling which reveals a district-scale zonation whereby elevated Hg and base metal values occur on the flanks of the system and higher Ag-Au-Sb-As values occur in the interior of the belt. Sampling continues on the project in order to further refine drill targeting on the CLM West claim group. 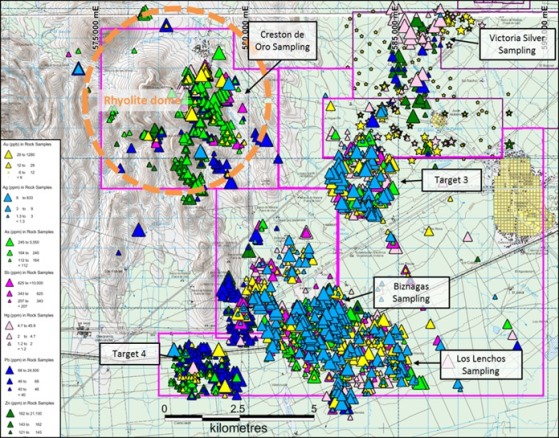 Recent exploration on the company’s flagship Cerro Las Minitas property, Durango Mexico has been funded by Electrum Global Holdings L.P. which has now earned a 60% indirect interest in the property through a US$5.0M earn-in on the property, with Southern Silver acting as operator of joint venture operations.

A total of 108 drill holes for 49,600 metres have now been completed on the Cerro Las Minitas project with exploration expenditures of approximately US$15.5 million with an exploration cost of $0.07 per AgEq ounce. A further $3.0 million is budgeted for 2018 exploration.

Southern Silver Exploration Corp. is a precious metal exploration and development company with a focus on the discovery of world-class mineral deposits in north-central Mexico and the southern USA. Our specific emphasis is the Cerro Las Minitas silver-lead-zinc project located in the heart of Mexico’s Faja de Plata, which hosts multiple world-class mineral deposits such as Penasquito, San Martin, Naica, Los Gatos and Pitarrilla. We have assembled a team of highly experienced technical, operational and transactional professionals to support our exploration efforts in developing, along with our partner, Electrum Global Holdings LP, the Cerro Las Minitas project into a premier, high-grade, silver-lead-zinc mine.

The current Resource Estimate was prepared by Garth Kirkham, P.Geo. of Kirkham Geosciences Ltd. who is the Independent Qualified Person responsible for presentation and review of the Mineral Resource Estimate.

Robert Macdonald, MSc. P.Geo, is a Qualified Person as defined by National Instrument 43-101 and responsible for the supervision of the exploration on the Cerro Las Minitas Project and for the preparation of the technical information in this disclosure.