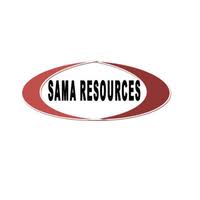 Sama Resources Inc. (TSX-V: SME) (OTC-PK: SAMMF) is pleased to announce results from its exploration drilling at its Nickel, Copper, Palladium projects in Ivory Coast, West Africa. Over the last five months, the Company completed 4,064 meters at three specific sites over a strike length of 25 kilometers; Samapleu, Bounta and Yepleu. The drilling results at the Bounta zone confirmed the presence of mineralisation at depth and warrant additional investigations. This new discovery confirms Bounta as the third mineralised prospect out of more than 20 potential zones within Sama’s tenement as outlined by the 2013 airborne electromagnetic survey (ref:

At the Bounta zone, located 15 km south of the Samapleu deposit, one borehole was drilled aiming at a strong 11,000 Conductivity-Thickness electromagnetic target located 600 m from surface. The hole returned disseminated to semi-massive sulphide between 533 m to 540 m from surface (Figure 1), with a small section of semi-massive sulphides (photo 1). Additional geophysical work and more drilling are needed now to explain the source for the strong EM target. 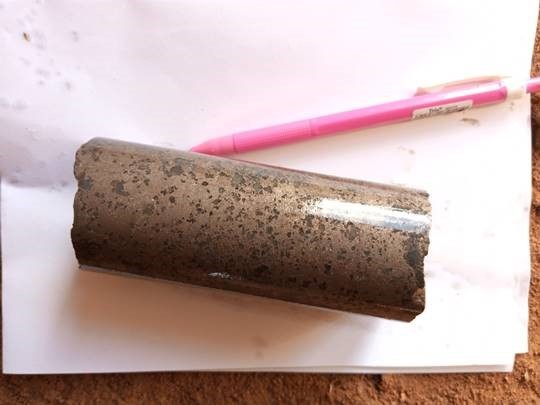 At the Samapleu project, surface drilling returned excellent results in January (PR January 30, 2020) which expanded the surface mineralisation at the Extension 1 mineralised body by 200 m toward the SW. Subsequently, 7 boreholes were surveyed using geophysical downhole probe. A strong EM target of 15,000 CT located 550 m from surface has been outlined. This target remains to be drilled (Figure 2).

Several sample batches will be delivered to the assay laboratory in Canada when post-COVID 19 shipping becomes available.

Due to the impact of the COVID 19 pandemic and the requirement for cash conservation measures to be implemented, it will be necessary to temporarily suspend exploration activities at the project in Côte d’Ivoire by mid-June 2020.   High Power Exploration (“HPX”) is the entity responsible for funding the Ivory Coast project during the initial earn-in period as defined in the Joint Venture and Earn-In Agreement entered into between Sama and HPX. The Company will advise when activities on the ground are to resume.

“With assays pending on the new sulphide intersections at Bounta and Samapleu, along with a catalogue of new geophysical targets generated by HPX’s proprietary technology, we will resume work with even more meaningful and defined targets as soon as we are able.  I’m excited to now have three core prospects within this new Nickel, Copper, Palladium district with additional airborne EM targets yet to be explored.”  stated Marc-Antoine Audet President and CEO of Sama Resources Inc. 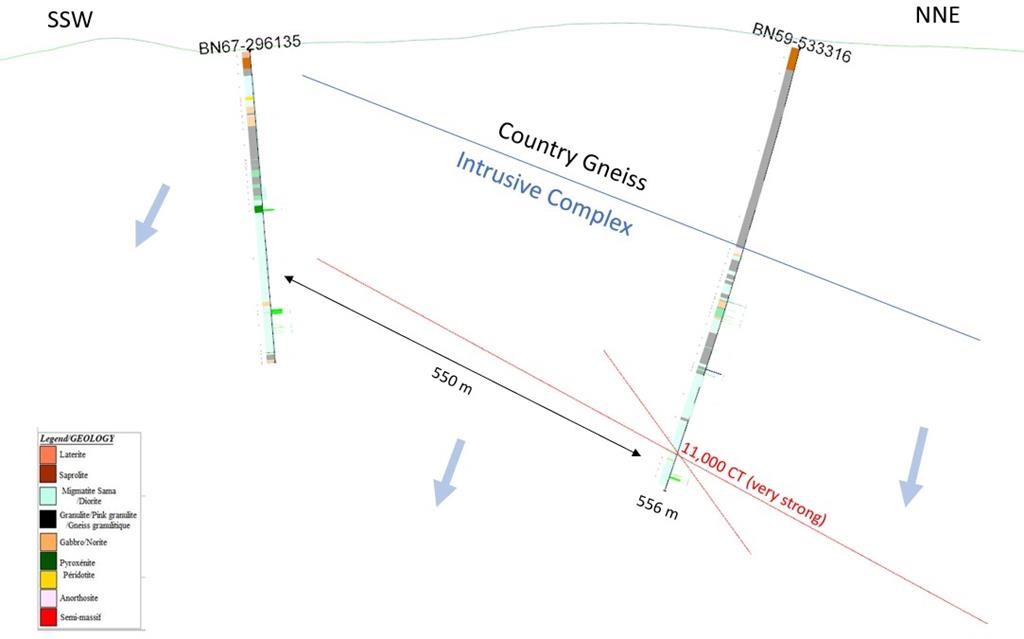 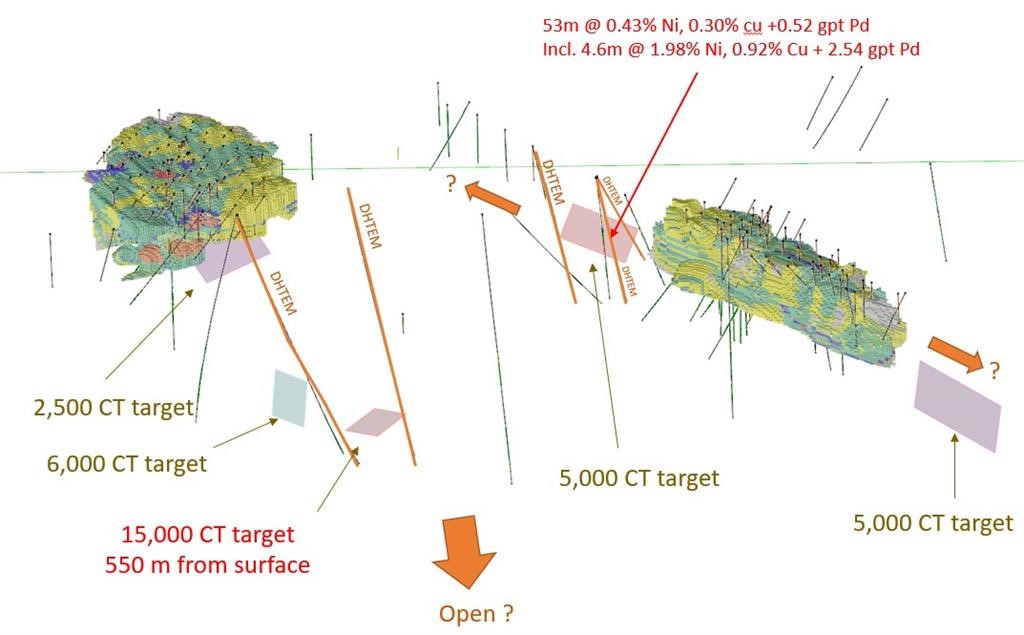 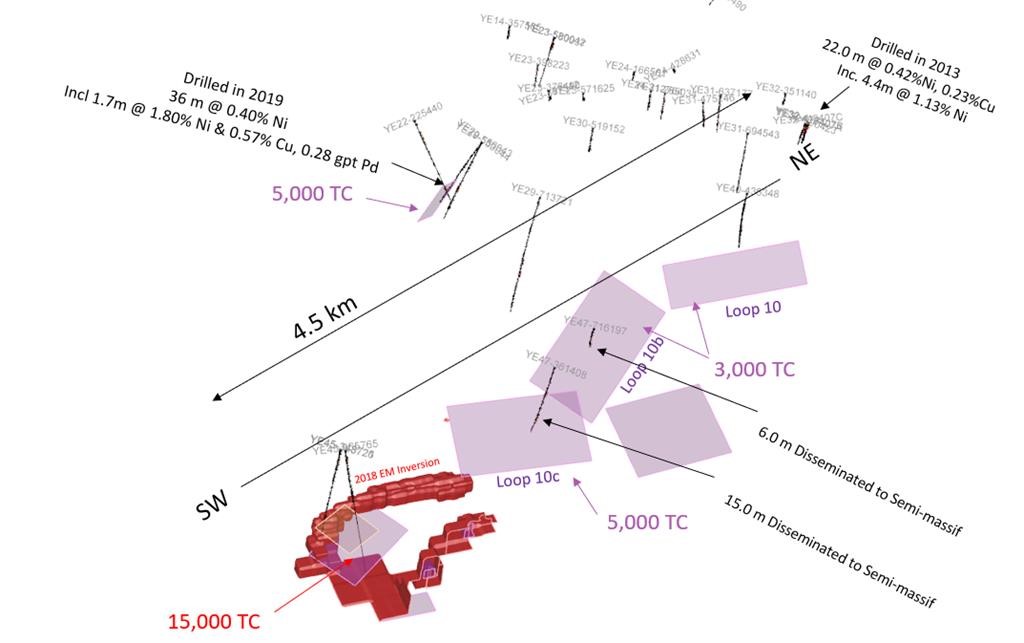 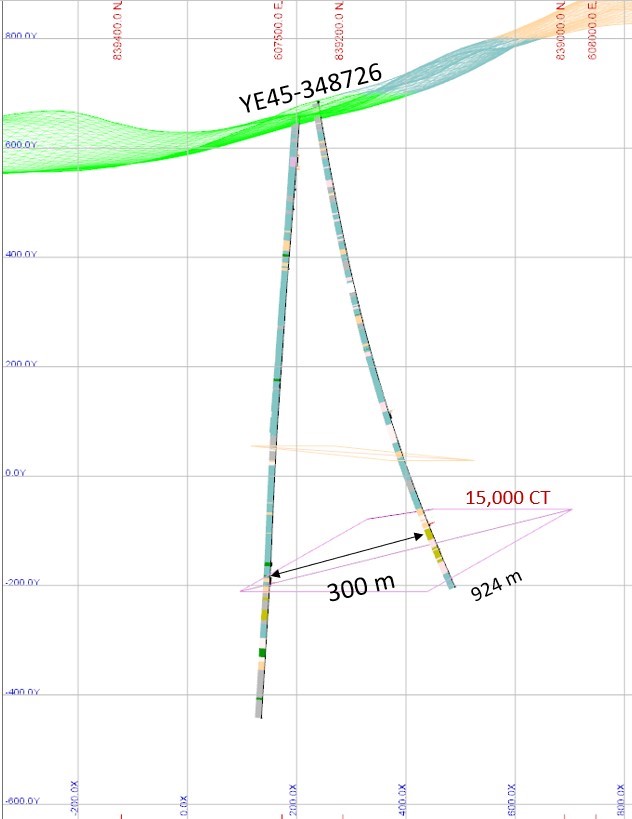 Readers are invited to view the updated Corporate Presentation showing exploration progress made at the project sites.

Sama is a Canadian-based mineral exploration and development company with projects in West Africa. On October 23, 2017, Sama announced that it had entered into a binding term sheet in view of forming a strategic partnership with HPX TechCo Inc., a private mineral exploration company in which mining entrepreneur Robert Friedland is a significant stakeholder, in order to develop its Côte d’Ivoire Nickel-Copper and Cobalt project in Côte d’Ivoire, West-Africa.

The technical information in this release has been reviewed and approved by Dr. Marc-Antoine Audet, P.Geo and President and CEO of Sama, and a ‘qualified person’, as defined by National Instrument 43-101 Standards of Disclosure for Mineral Projects.