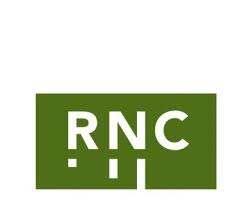 RNC Minerals (TSX: RNX) is pleased to announce the first specimen slab from the top of the Father’s Day Vein discovery area has been successfully recovered at the Beta Hunt Mine. The slab was cut in the field, revealing impressive visible gold and quartz structures. The slab, weighing approximately 90kg, is estimated to contain approximately 1,000 ounces of gold (see Figures 1, 2 and 3). The large slab will be cut into a series of smaller specimen slabs which will highlight the coarse gold and related mineral features (see Figure 3). Final weights and gold content will be determined for each specimen slab once all have been cut. Mining operations are continuing to remove a second large specimen slab from the face of the Father’s Day Vein and will extract additional high grade coarse gold over the coming week.

“We expect that these spectacular specimen slabs will be highly sought after by mineral specimen collectors. With a minimum of 30-35,000 ounces expected from the Father’s Day Vein area, the company will be in a substantial net cash position to fully fund its upcoming activities. RNC will be able to accumulate smaller specimen stones as these are produced (based on the current faces, we expect that the next firings should generate a substantial number of specimen stones) and begin direct sales of these slabs and smaller specimens to the public, which we expect will allow us to capture the significant premiums above their gold content. Once the backlog of coarse gold at the Perth Mint has been processed, we expect to provide production results for the third quarter later next week. The technical team is continuing to advance their work on understanding the sediment structures in the mine, having already extended the known sediment structures by a total of 540 metres from the Father’s Day Vein structure to the 1250 Level of the mine. I look forward to providing additional updates as this work continues.” said Mark Selby, President and CEO of RNC.

Beta Hunt Gold Specimens on Display at the Perth Mint

RNC Minerals is pleased to report that the Perth Mint in Western Australia now has a number of the gold specimen stones recovered from the Father’s Day Vein discovery on display to the public (see Figure 4). Six gold specimens, weighing almost 200 kg in total, are on display. We believe these are among the biggest of their kind ever unearthed in Australia. The specimens were put on display on October 6 and will remain on display for approximately three weeks. The display at the Perth Mint is testament to size, quality and uniqueness of the specimens recovered to date from Beta Hunt. The Perth Mint is Australia’s largest fully integrated, innovative precious metals enterprise, providing premium gold, silver and platinum products and services to markets throughout the world.

The disclosure of scientific and technical information contained in this news release has been approved by Kevin Small, Vice-President, Project Development of RNC, a Qualified Person under NI 43-101.

RNC has a 100% interest in the producing Beta Hunt gold mine located in Western Australia where a significant high grade gold discovery – “Father’s Day Vein” – was recently made. RNC also has a 28% interest in a nickel joint venture that owns the Dumont Nickel-Cobalt Project located in the Abitibi region of Quebec which contains the second largest nickel reserve and eighth largest cobalt reserve in the world. RNC owns a 35% interest in Orford Mining Corporation, a mineral explorer focused on highly prospective and underexplored areas of Northern Quebec and the U.S. Carolina Gold Belt. RNC has a strong management team and Board with over 100 years of mining experience at Inco and Falconbridge. RNC’s common shares trade on the TSX under the symbol RNX. RNC shares also trade on the OTCQX market under the symbol RNKLF. 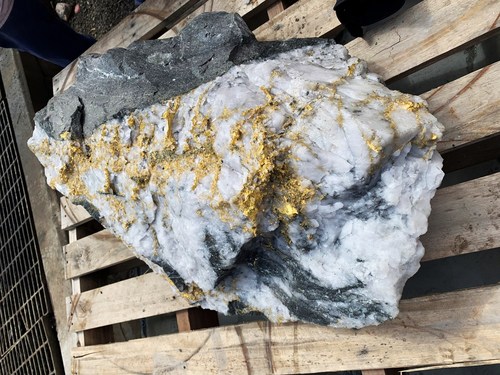 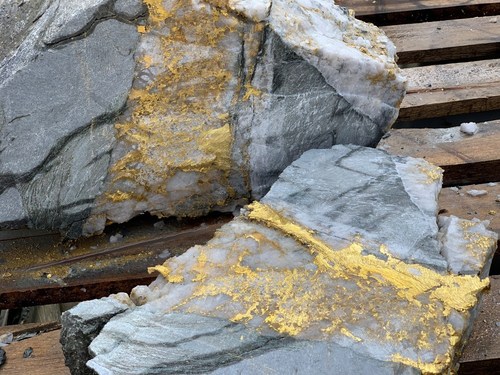 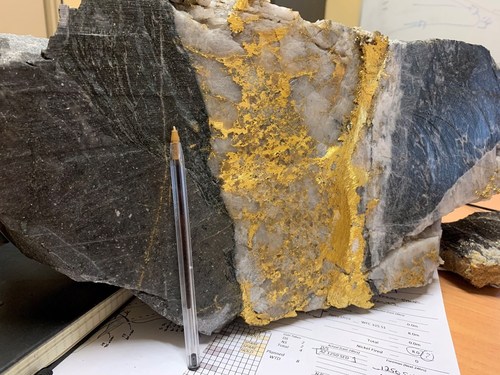 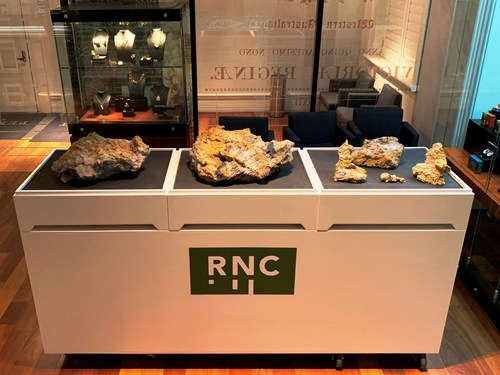 Figure 4: Gold specimen stones from the Beta Hunt Mine on display at the Perth Mint. (CNW Group/RNC Minerals)