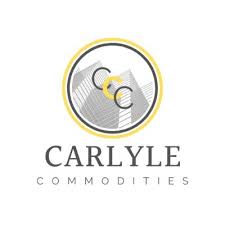 Riverside Resources Inc.  (TSX-V: RRI) (OTCQB: RVSDF) (FSE: 5YY), is pleased to report the second batch of results from the drilling program at the Cecilia Project in Sonora, Mexico where work is on-going with partner Carlyle Commodities Corp (TSX-V: CCC). Following the first batch of results announced April 15, 2021, Riverside and Carlyle are now reporting additional anomalous intercepts in the last two drill holes of the Phase I drilling program, including 3.3 m of 3.37 g/t Au at the North Breccia Target (CED21-006) and 3.05m of 0.67 g/t Au at the Central Target (CED21-007). Surface and shallow sub-surface expression of the mineralization and alteration in drill holes appear to demonstrate the top of a robust hydrothermal system, which could be expanded at depth, with expectation of a more developed gold and silver system based upon the geologic modeling and logging of these core holes.

Riverside’s President and CEO, John-Mark Staude: “We are pleased to see this program progress with Carlyle Commodities Corp. where we are shareholders and delighted to see the exploration program return higher grade gold. These new results continue to build upon the historical work by Cambior and others, combined with the current 2021 drill campaign which is beginning to show new target ideas, new gold mineralization controls, and widening the perspective for discoveries. We look forward to additional drilling and providing more discovery opportunities at the Cecilia Project with our partner Carlyle Commodities.”

Picture 1: Riverside’s CEO, John-Mark Staude and Geologist Luis log core from Phase I of the drill program at Cecilia.

The mineralization at the Cerro Magallanes dome appears to be strongly related to silicification and oxidation. Fault margins are described by metric-scale wide zones of stockwork to breccia with large amounts of hematite, goethite and oxidized pyrite. The matrix can be partly infilled with chalcedonic or milky white quartz, which in hydrothermal systems is well known to be shallow in the system features (see Figure 1 below). Additionally, in hole CED21-001 and along surface, fluorite and grey quartz are present and support the Company’s theory that this represents the upper-part of the system. 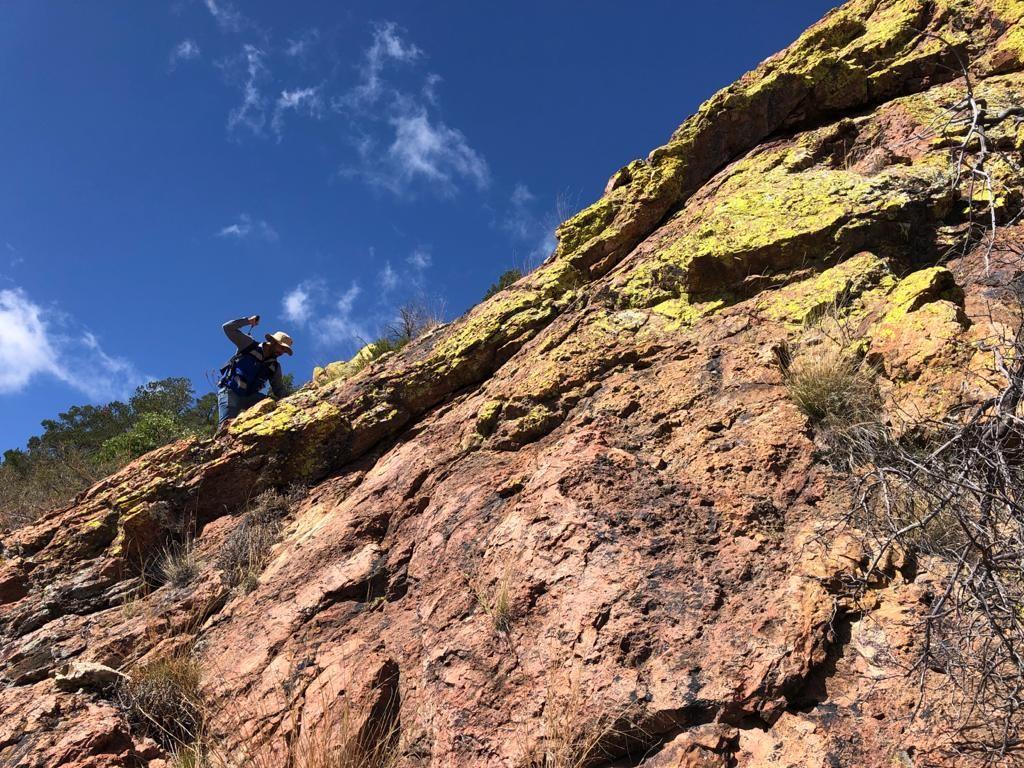 Picture 2: Riverside geologist in the field at Cecilia. 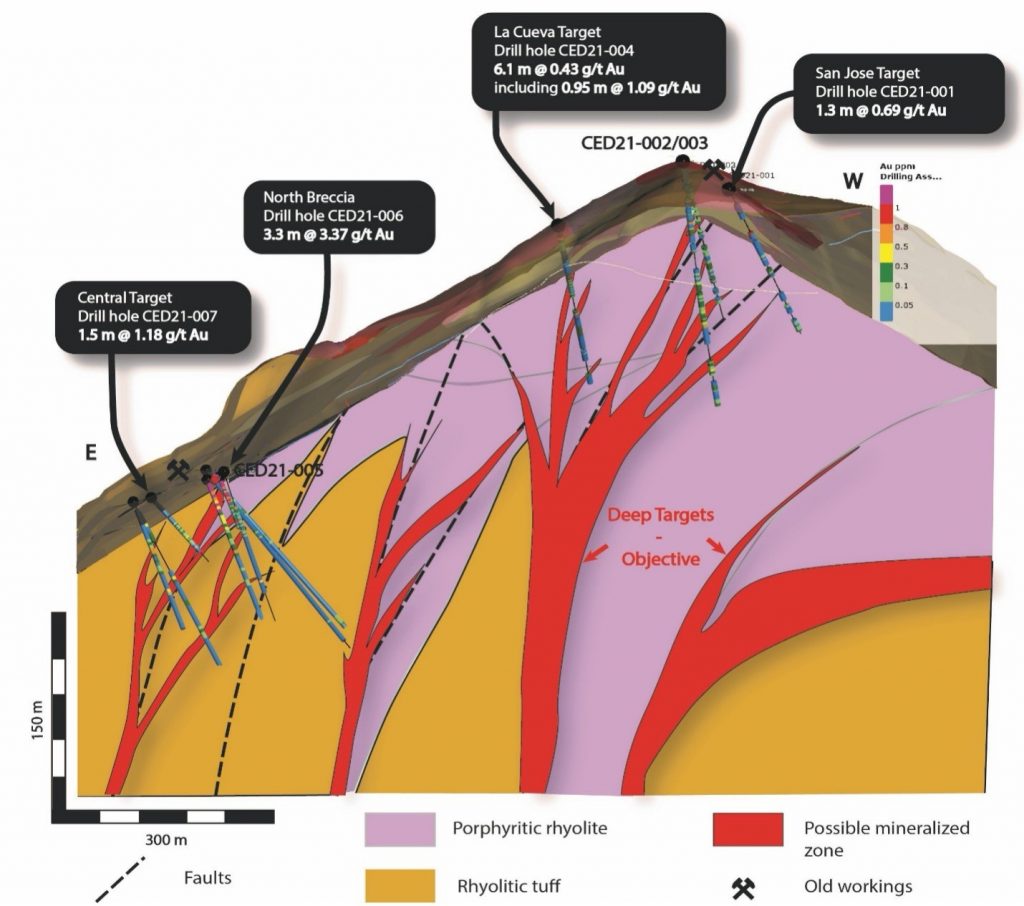 Figure 2: Interpretative cross section of the Cerro Magallanes dome, highlighting potential mineralized targets with holes CED21-006 and CED21-007 from this news release for which alteration and gold mineralization are intersected in various holes during the phase I drill campaign of Riverside and Carlyle. The targets appear open beneath these shallow initial intercepts for possible further delineation.

Drill hole CED21-006 is perpendicular to hole CED21-005 which was announced earlier this month with 22 m @ 1.5 g/t Au with indication that the holes are beginning to develop different dimensions and are open for further drilling as all intercepts have been very shallow to date. The CED21-007 is the first hole by Riverside into the Central Target area and further follow up will now be warranted as gold have been found on structures and previous small-scale mining has been developed along various trends. The Riverside and Carlyle exploration program is on track and plans are to continue with more drilling and building upon these positive results from the Phase I program at the Cerro Magallanes dome as well as over the broader district, which includes at least 6 additional regional targets.

The scientific and technical data contained in this news release pertaining to the Cecilia Project was reviewed and approved by Freeman Smith, P.Geo, a non-independent qualified person to Riverside Resources, who is responsible for ensuring that the geologic information provided in this news release is accurate and who acts as a “qualified person” under National Instrument 43-101 Standards of Disclosure for Mineral Projects.

Riverside completed a QA/QC program as part of the drilling program with about 10% of the samples assayed being control samples. Standards and blanks were inserted approximately every 20 samples and duplicates every 30 samples. Drill in Mexico while the pulps were transported to Bureau Veritas laboratory in Vancouver, BC, Canada for 45 element ICP/ES-MS analysis. A QA/QC program was implemented as part of the sampling procedures for the exploration program. Standard samples were randomly inserted into the sample stream prior to being sent to the laboratory.

Riverside is a well-funded exploration company driven by value generation and discovery. The Company has no debt and less than 71M shares outstanding with a strong portfolio of gold-silver and copper assets in North America. Riverside has extensive experience and knowledge operating in Mexico and Canada and leverages its large database to generate a portfolio of prospective mineral properties. In addition to Riverside’s own exploration spending, the Company also strives to diversify risk by securing joint-venture and spin-out partnerships to advance multiple assets simultaneously and create more chances for discovery.