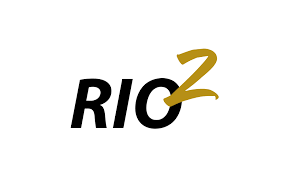 Rio2 is a mining company with a focus on development and mining operations with a team that has proven technical skills as well as a successful capital markets track record. Rio2 is focused on taking its Fenix Gold Project in Chile to production in the shortest possible timeframe based on a staged development strategy. In addition to the Fenix Gold Project in development in Chile, Rio2 Limited continues to pursue additional strategic acquisitions where it can deploy its operational excellence and responsible mining practices to build a multi-asset, multi-jurisdiction, precious metals company.